Lin has reportedly been offered $4.15 million to play for the Beijing Ducks. 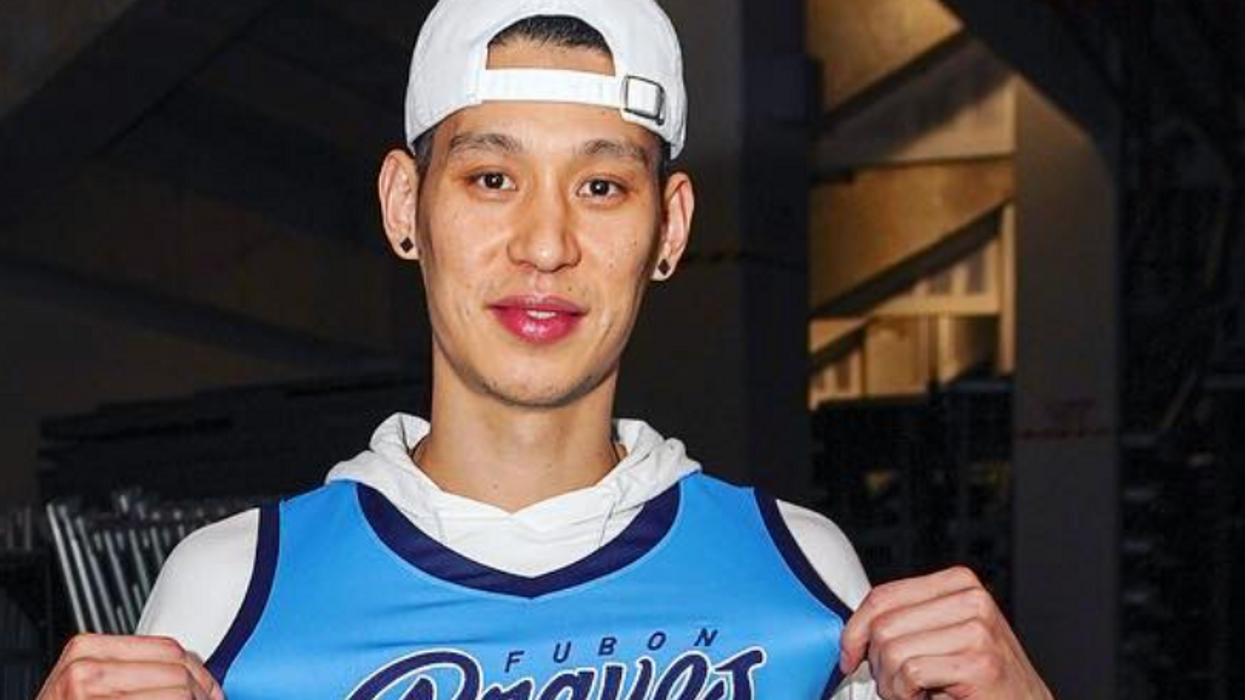 It looks like Linsanity could be continuing his basketball journey in China. According to TSN, Jeremy Lin is in the middle of "advanced negotiations" with the Beijing Ducks, a Chinese Basketball Association team. The NBA champion broke down during a press conference back in July, revealing that he had received little interest from NBA franchises during free agency after his season with the Toronto Raptors.

“Every year, it gets harder. And in English, there’s a saying, and it says once you hit rock bottom, the only way is up. But rock bottom just seems to keep getting more and more rock bottom for me. So, free agency has been tough. Because I feel like in some ways the NBA’s kind of given up on me,” Lin said during the conference.

According to AsiaOne, Lin has been offered $4.15 million per year to hit the court with the Beijing Shougang Ducks. Beijing Youth Daily reporter Song Xing first broke the news on his Sina Weibo account, a Chinese microblogging website. The post sparked a media firestorm.

Lin, who is currently on tour in Asia, responded to a question on Sunday regarding whether he is sticking with the NBA or heading to the CBA. "Nothing is official until I say something," Lin said.

Amidst the rumours of Lin's NBA departure, his management also reportedly made a statement claiming they had "no intention" of sitting down with a CBA team.

However, Lin himself has stated during the tour that he would consider playing in China. Lin played briefly for the country during the NBA lockout back in 2011. The free-agent has remained unsigned since leaving the Toronto Raptors earlier this summer.