VanVleet knows what it's like to be down and out. 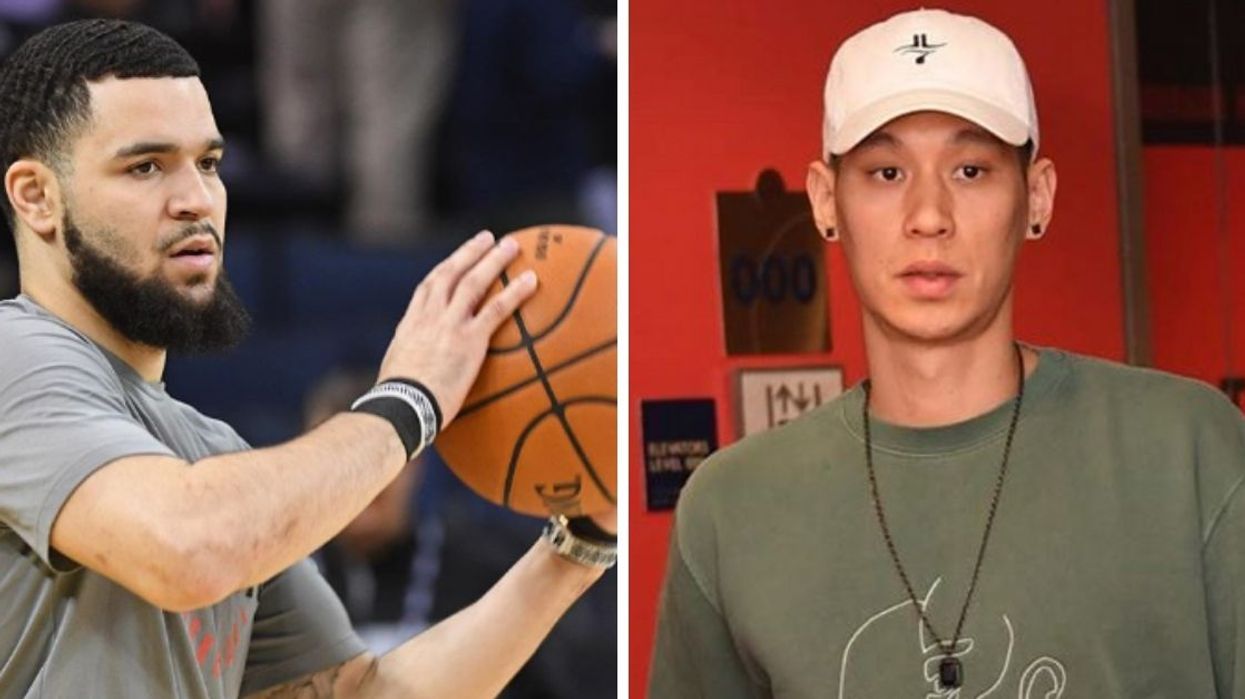 Linsanity is going through tough times. Jeremy Lin made headlines this week after he became emotional in Taiwan during a speech about his rough season in Toronto. During his remarks, Lin claimed that he had hit “rock bottom” during the Raptors 2018-2019 championship season and that he felt the NBA had “given up” on him.

It was a tough clip to watch. It's hard to see one of the greats losing hope, but thankfully, he’s not alone. In fact, the feeling of being left behind is one that a former teammate of Lin’s knows all too well.

VanVleet took a step a further saying that it’s up to Lin if he wants to continue to play ball because according to the Raptor, “He’s got enough talent,” to get it done.

VanVleet himself went unsigned during the 2016 draft after rejecting two bogus offers to play in the NBA’s Development League.

A video of VanVleet telling his friends and family that he went undrafted went viral back in June. The same month that the player helped lead the Raptors to their first-ever NBA championship win. So, if anyone knows about underdog stories, it’s VanVleet.

Lin bombed his season with the Raptors. He stumbled plenty of times, and because of that, he was basically benched for the entire playoff season. It sucks, but that doesn’t mean there can’t be a second coming of Linsanity. He just has to stay in the fight.