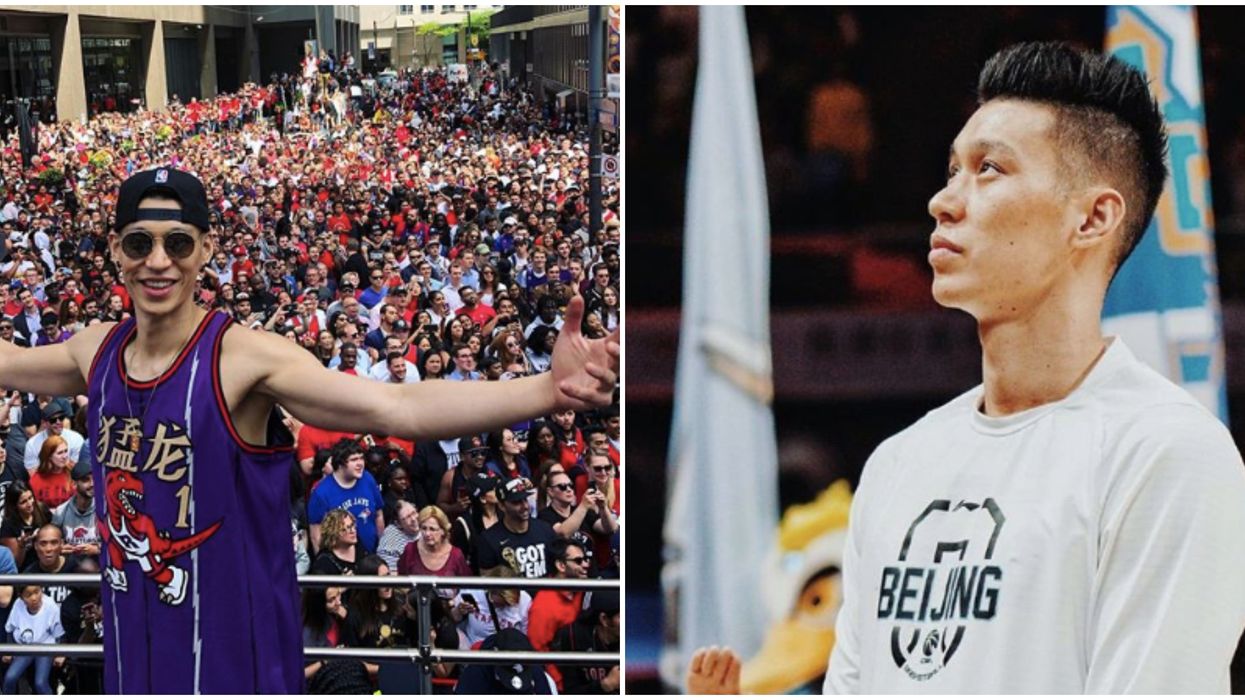 Nothing to see here, just Jeremy Lin proving again why he's so popular. In an effort to fight the current global pandemic, the ex-Raptor has offered an amazing $300,000 of his own money to the cause. Jeremy Lin's COVID-19 donation was revealed in a post on his Instagram, and between two separate pledges, he's contributed a huge $300,000.

As statistics grow and fear continues to spread, Lin has joined in the effort to help fight the pandemic on a global scale.

The Beijing Ducks player first announced in an Instagram post on March 11 that his foundation in China had donated one million Chinese Yuan in order to get medical equipment to Wuhan.

And in the same post, Lin announced he has personally also pledged $150,000.

And a few days later, Lin went back on Instagram to reveal he will be matching his $150k donation with another offer to UNICEF.

"In our effort to battle this virus, I'm matching my $150K China foundation donation with an additional $150K contribution to @UNICEFUSA to help fight COVID-19 globally while partnering w governments," read Lin's follow-up post on March 13.

"It doesn't matter how much you donate or what you do, just encouraging everyone take one step to love someone in need. Love melts hate. Light outshines darkness."

"Be a part of the change you wanna see," ended the 31-year-old's message. "Stay together, much love."

The Chinese Basketball Association suspended their season back in February.

However, according to Bleacher Report, Lin shared that he'll be staying in shape and in training if the season continues.

After all, Lin certainly impressed his fans with his "Linsanity" comeback during his time with the CBA.

Right now, of course, Lin's former teammates in Toronto are in self-isolation as a precaution after testing negative for COVID-19 across the board.

Some of them have been making the most of their enforced lockdown, with Serge Ibaka wooing fans with his homemade workout routine.

Cases have continued to increase across the country, and in Ontario, they doubled over the weekend.

The province has already seen one death in relation to the virus.