At least people are taking it well... 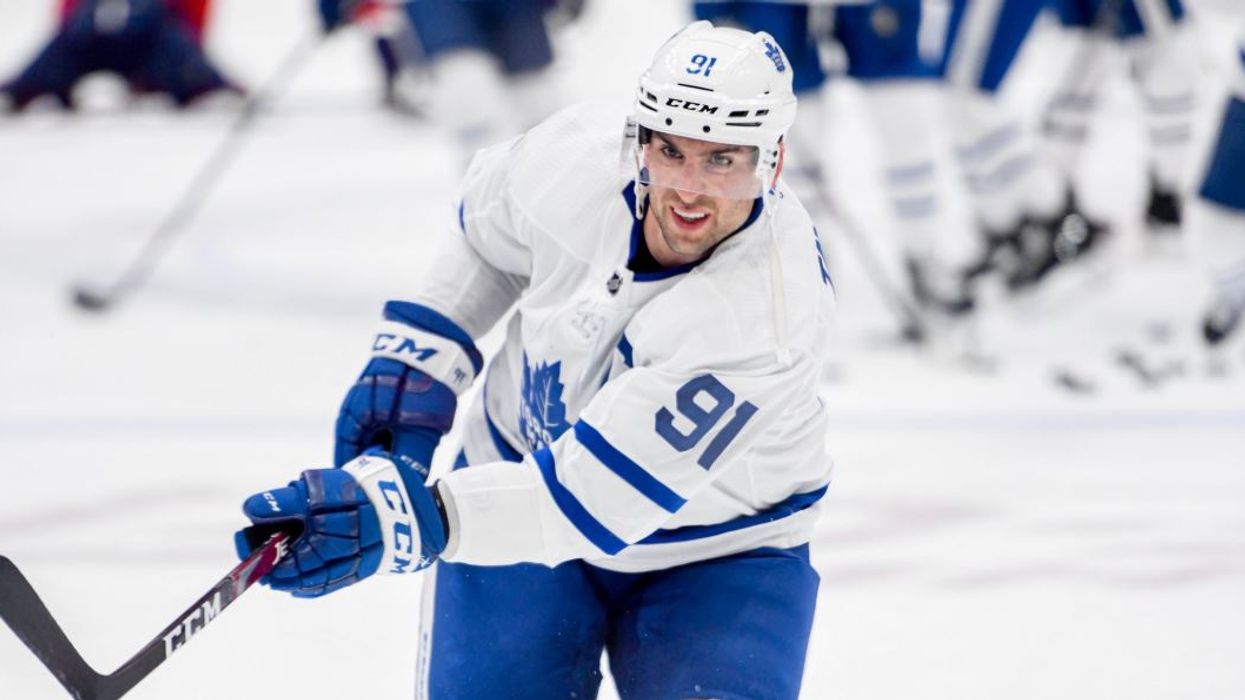 In sports, the mood can change in an instant. Only a few weeks ago, Toronto Maple Leafs captain John Tavares and fans were flying high when he became the 18th player to wear the "C" for the historic franchise. But, combined with a so-so 4-3-1 start, many fans are now freaking out as Tavares has been ruled for a minimum of two weeks with a broken finger.

The injury happened during the Leafs' 4-3 loss to the Washington Capitals on Wednesday night, the team's third defeat of the season. The 29-year-old centre, who is from Mississauga, has scored three goals and seven assists in eight games this season.

Obviously, as the Leafs' on-ice and locker-room leader as well as one the team's top-performing players, Tavares will be a big miss for a team that is off to a bit of a slow start. But how are the fans feeling about it?

Maple Leafs supporters are known as some of the most passionate in hockey, and they were quick to show their feelings about losing their captain to injury.

And they did it in just about the best way possible — with the help of a meme or seven.

"Wide variety of Toronto lingo related to anger" just about covers it perfectly, we reckon.

Now, a moment for this meme, which isn't at all relevant but still arguably worthy of inclusion.

But Leafs' fans weren't the only ones with an opinion on the injury. The Boston Bruins have been the biggest thorn in the Toronto side over the last few years, eliminating them in the first round of the playoffs two out of the last three years.

The teams will play twice in the time that Tavares is expected to be out, including Saturday night at the Scotiabank Centre, a fact one Boston journalist was quick to point out.

The Bruins will catch a break in a couple of vitally important games against the Leafs this coming week as Toronto… https://t.co/bOr3qGzJaN
— Joe Haggerty (@Joe Haggerty)1571340172.0

It's been something of a rough ride off the ice for the Leafs so far this season, particularly given the furore surrounding Auston Matthews' criminal charge in the U.S. and the strong reaction from some fans.

The loss of Tavares is sure to be felt keenly, but there are still more than 70 games left in the season, so there's plenty of time for the team to figure things out before he returns.