Uncle Dennis was allegedly trying to get a little something extra for Kawhi from the Raptors. 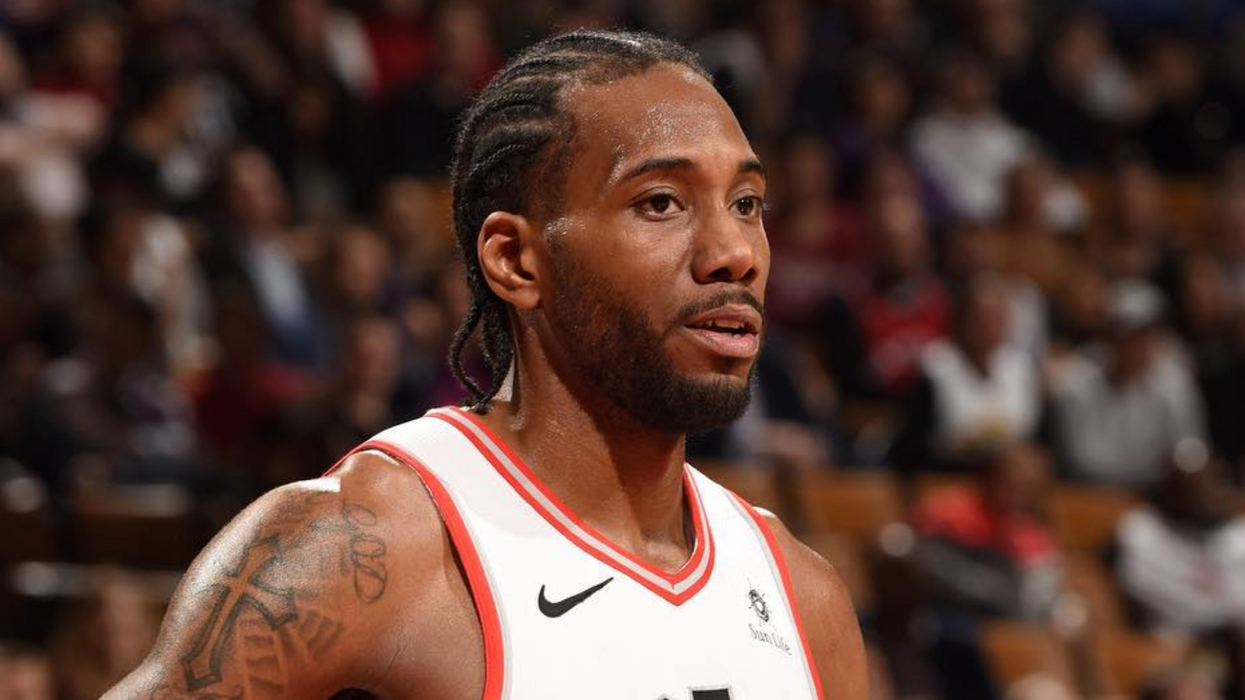 The NBA opened an investigation this Wednesday to find out if franchises offered extra goodies to free agents this summer in an attempt outwit the salary cap. According to a report by The New York Times, the issue was raised by multiple owners at the organization’s board of governors meeting earlier this month. So far, most of the accusations of such dealings have been leveled against Kawhi Leonard and his long-time advisor and uncle, Dennis Robertson.

The claims against Robertson suggest that he asked for special bonuses that are far beyond what is allowed under the Collective Bargaining Agreement.

TSN’s Josh Lewenberg reported earlier this month that "Leonard and his camp – namely Uncle Dennis – asked for a lot from the Raptors in that meeting, things players don’t generally ask for in standard contract negotiations."

Lewenberg wasn’t the only one cracking down on the rumours of shady dealings. ESPN reported that NBA general counsel Rick Buchanan stated at the board of governors meeting that any team owner caught attempting to bypass the salary cap with lucrative gifts would be dealt with by the league. However, it is worth noting that no credible evidence has been presented at this time.

Uncle Dennis allegedly asked for stuff from teams that was illegal per the CBA during free agency. Per Stephen A Sm… https://t.co/Ahspku4vsC
— NBA Retweet (@NBA Retweet)1563826704.0

So, basically, the NBA is trying to find out whether any rules were broken this summer after free agency season started at 6:00 PM on June 30th. Over a billion dollars in contracts were agreed to in just 24 hours.

ESPN also reported that the allegations might not end in punishments. However, it may lead to the NBA updating its free agency rules to avoid further issues in the future.

Kawhi Leonard is scheduled to hold his first press conference as a Clipper this Wednesday at 3:00 PM.