Kawhi laid down the law and the Clippers followed it. 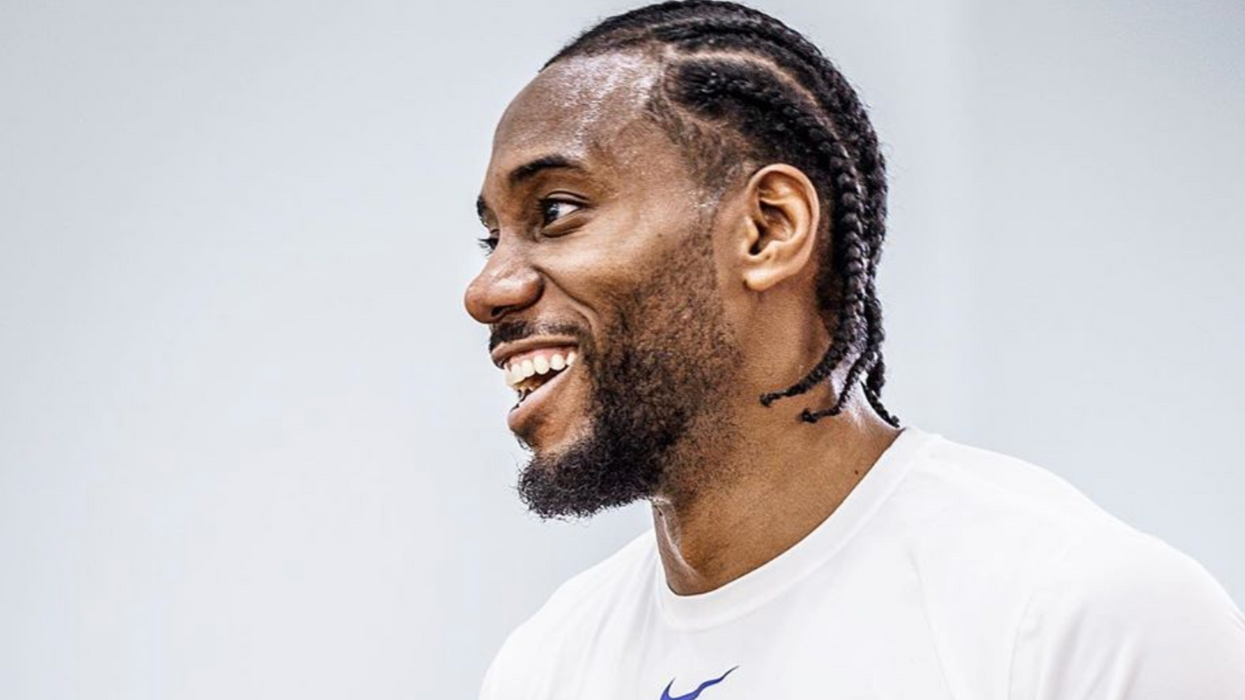 The Board Man's reputation may be that of a quiet warrior, but apparently, he can be pretty vocal when he wants to be. According to Yahoo Sports, the LA Clippers' head coach Doc Rivers recently revealed the painstaking efforts the team went through to sway Kawhi Leonard from the Raptors. Rivers opened up about his struggles to get Leonard to speak with him over the last couple of seasons as well as the pressure the player put on him to fulfill his needs.

“I actually tried to speak to him last season a couple of times as he was walking by and you get nothing out of him. Nothing,” Rivers said, according to The Los Angeles Times.

Steve Ballmer, the Clippers' owner, also detailed how when they finally did get their meeting with Kawhi, the Finals MVP made it clear that it was his way or the highway.

“He comes into this meeting, and he shakes our hands, and he’s talking. We were prepared for a meeting where we would have to drag things out of him. Instead, he’s the one talking, and finally, he tells us exactly what the deal is,” Ballmer said, according to Sportsnet.

“He said, ‘I want to play for you,’ and he pointed at me. He said, ‘Mr. Ballmer, I love the things you do and what you stand for, but your team is not good enough, and if you don’t change your team, I’m not coming,'” he added.

The Clippers then took a considerable risk and showed Leonard a shortlist of players that they were looking to acquire. It was from that list that Kawhi hand-picked his future teammate Paul George, a significant request at the time and one that the L.A. franchise would scramble to fulfill.

“We shouldn’t have had a list, because then he got to choose who he wanted to play with and the assumption was that we could get them," Rivers said. "We didn’t know if we could get anybody. We just showed him guys that we thought would match him, and when he saw Paul George’s name, he said, ‘I want to play with him.’"

Around this same time, rumours circulated that Kawhi might be leaning towards re-signing with the Raptors. Reports of strong meetings and a bigger payout for the player with Toronto's NBA team flooded the headlines. However, it was later suggested that this might've been a tactic used by Kawhi's team to put more pressure on the Clippers.

It was a move that led Kawhi away from Toronto, a city where he is basically being hailed as a king for leading the Raptors to their first-ever NBA Championship.