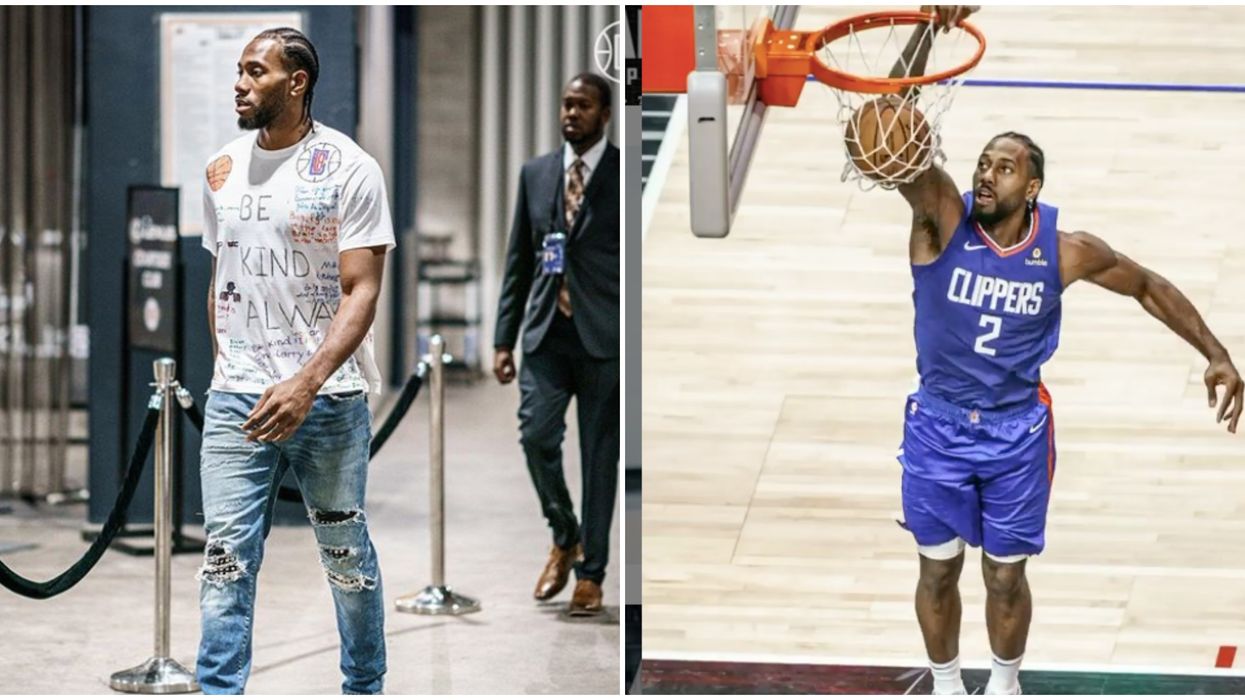 Doc Rivers, the Clippers head coach, might’ve cost his team $50,000 last night thanks to the comments he made about Kawhi Leonard and his injury status. According to CBC, the NBA initially accepted the Clippers plan to sit Leonard, who was listed with an ailing knee in his injury report, during the team’s face off against the Milwaukee Bucks. However, after Rivers made an inconsistent remark about the specifics of the NBA superstar’s injury, the league decided to take legal action against the team.

“He feels great. But he feels great because of what we’ve been doing. We’re just going to continue to do it. There’s no concern here. But we want to make sure. I think Kawhi made a statement that he’s never felt better."

"It’s our job to make sure he stays that way,” Rivers said when asked about his decision to sit Kawhi ahead of last night’s game.

It is worth noting that the NBA stood behind the Clipper's decision to sit Leonard.

However, Rivers' comments about him “feeling great” not matching up with the injury report that claims the player has a knee injury is where things start to get a little more complicated. That’s one costly slip-up.

Fans weren’t happy to hear that Kawhi could be sitting out games to preserve himself.

While another stated, "I didn't know he was so soft."

@wojespn So the NBA says he's injured to justify him sitting out games IN NOVEMBER even though his very own coach i… https://t.co/ZsobcaRx7q
— Fuck Adam Silver (@Fuck Adam Silver)1573171845.0

However, NBA insider Adrian Wojnarowski did come to the player’s defence. “Here's a view of what happened: Kawhi Leonard is private."

"He doesn't want his injury information public. Only, it has to be public for the Clippers to escape league punishment on violating resting rules. Doc Rivers was trying to be supportive of Leonard. They'll take the fine,” explained Wojnarowski on Twitter Thursday evening.

Leonard became famous for sitting out games with the Raptors for “load management.” He played just nine games for the Spurs back in 2017-18 and 60 of 82 regular-season games for Toronto last year.