American players have a tough time in Canada, apparently. 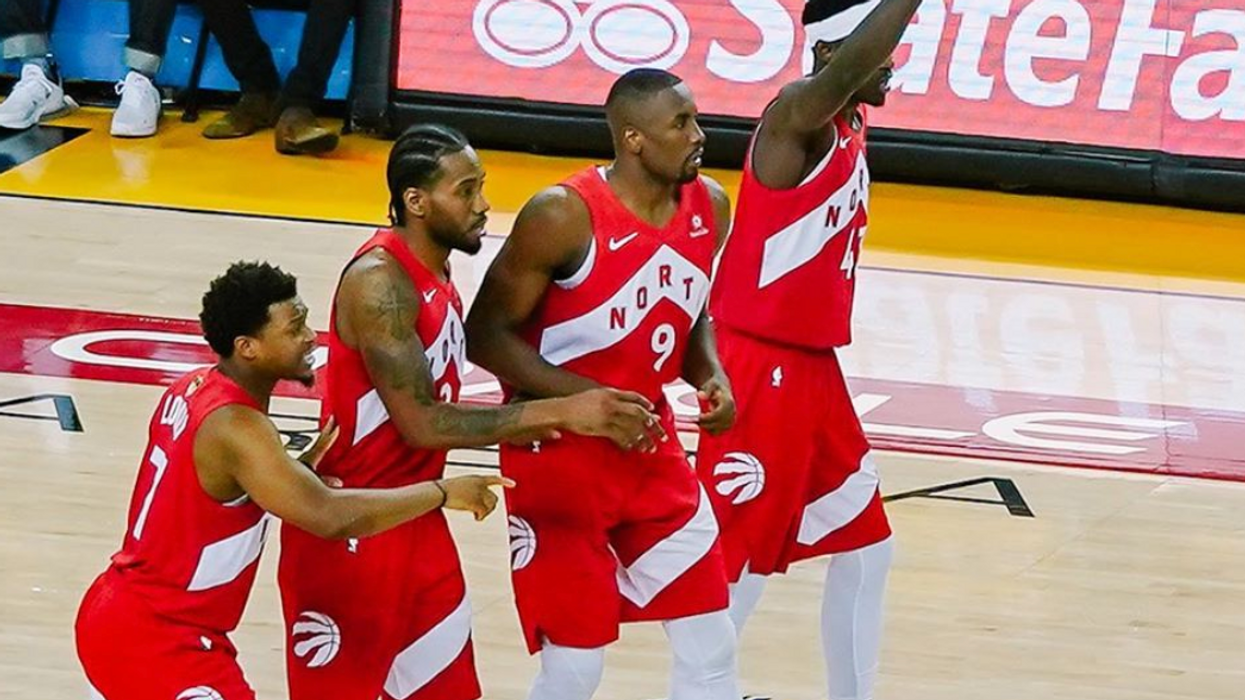 Could Kawhi Leonard be too homesick to play in Toronto for another season? NBA veteran Lou Williams says that if he is, he wouldn't be the first. The former Raptor offered up his opinion about why it can be challenging to keep players in the north. During an appearance on The No Chill Podcast hosted by Gilbert Arenas and Mike Botticello, Williams opened up about one of the reasons why American players like Kawhi might think about ditching the 6ix.

Williams, a three-time NBA Sixth Man of the Year winner, went on to talk about the subtle differences between playing in Canada and in the US. According to Williams, those differences can really eat away at American players.

“Because when you play in Toronto, you feel like you’re playing overseas. We can’t wait to go on the road sometimes, just to be in America. It’s like little shit you don’t think of. Channels on your TV, phone bill, you got to get a Canadian bank account. Shit like that that people don’t think about. That shit is hard. And if you have kids, you’re raising your kids in Canada.”

However, Williams' insight seems to focus only on the early days of playing in Canada. “Once you’re there, you’re like ‘oh, this is dope.’ But the hard part is keeping guys,” the player added.

And that's just one opinion. Seven-year Raptors veteran Kyle Lowry recently opened up to ESPN about how much he loves raising his two sons north of the border. Lowry gushed in the interview how he and his family have come to call Toronto home, even enrolling his kids in school in the GTA.

It's also safe to say that Kawhi’s short time in Toronto has been more significant than Williams' 2014-2015 season stint as a Raptor. The all-star helped lead the team to their first ever NBA Championship and in doing so, forever solidified himself as a legend in the city. So even if he does get a little homesick, Toronto's love will make it all worthwhile.