People aren't buying the line that Kawhi isn't a leader. 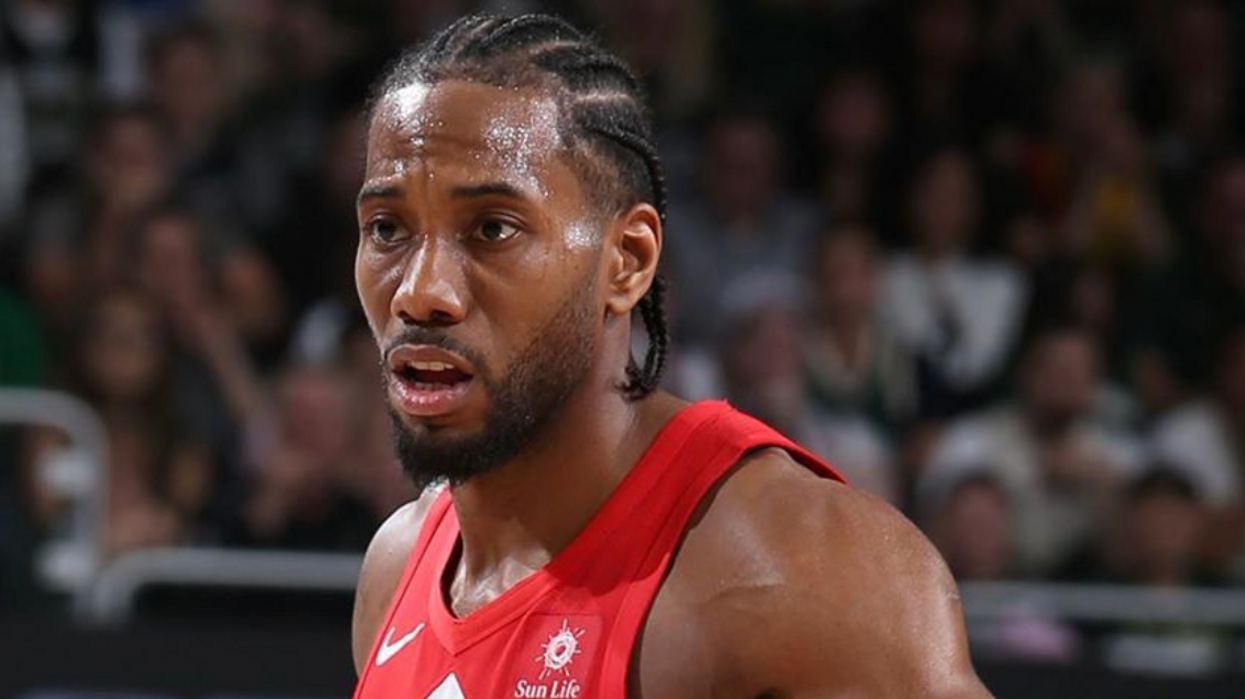 Is Kawhi Leonard a selfish player? It’s a question that was floating around social media this Wednesday after multiple outlets reported that an anonymous Western conference GM slammed Kawhi Leonard for only looking out for himself. “Kawhi is great getting his, but he doesn't elevate anyone," the general manager said, according to Bleacher Report. "He doesn't rally his team."

However, for someone who supposedly isn’t a leader, Kawhi sure does lead in a lot of areas. The Board Man led the Raptors in points, rebounds and steals during their historic playoff run. He put the team on his back during their 2-0 deficit against the Milwaukee Bucks in the Eastern Conference Finals. He got 36 points in Game 3 and sank eight of those baskets when the teams were locked in double overtime.

Kawhi fans quickly came to the player’s defense on social media, pushing back against the idea that the player is selfish:

@YahooCASports What a fricken joke. This so called GM in a heartbeat would love to have Kawhi on his team. Nothing… https://t.co/k8JiAleHiY
— Brian Gerstein (@Brian Gerstein)1563373791.0

According to a report by TSN, an Eastern Conference vice president of player personnel also came to Kawhi’s defence, stating although the Klaw may not be your typical leader, he sets an example for his teammates to follow.

"He does have leadership qualities," the president stated, "but it depends on how you define 'leader.' He's obviously not vocal, and he's not a galvanizer. He does it with his work ethic and by example."

Kawhi was celebrated by Torontonians during his time as a  Raptor. The city pulled out all the stops to convince the player to re-sign with the franchise. However, Leonard, a southern California native, ultimately decided to play closer to home and joined up with the Los Angles Clippers.

Kawhi is often credited by fans and sports experts alike for being the driving force that led the Raptors to their first-ever NBA Finals Championship. And many fans will agree that his praise is well-deserved.