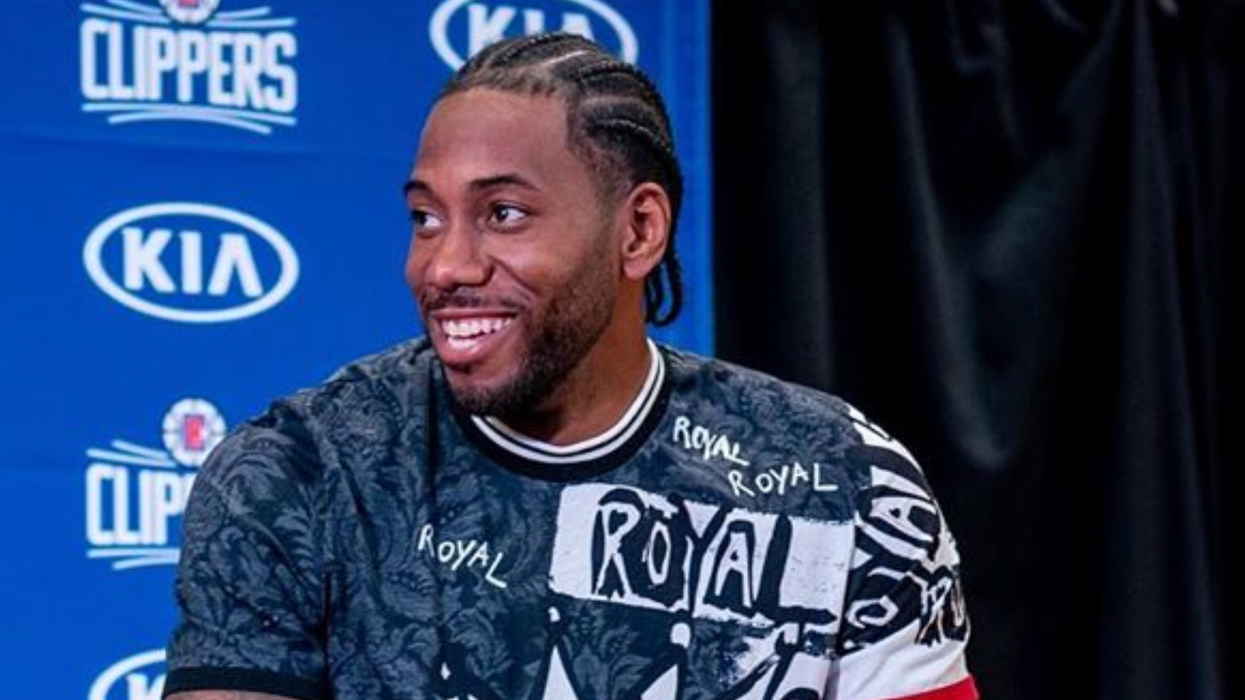 It's official — the Board Man became an LA Clipper yesterday. It was a bittersweet moment. Raptors fans had to watch as Kawhi Leonard proudly held up his new jersey during his first official press conference with the team. An event that comes just months after he helped Toronto win their first NBA Finals championship.

It hurt to see number 2 suiting up in blue. However, the Finals MVP also had some pretty nice things to say about the 6ix. Kawhi graciously thanked Raptors fans for their support while also admitting that he really did come close to linking back up with the team.

During a follow-up interview with Yahoo Sports, Kawhi finally offered up his two cents about that time Toronto news helicopters tracked him to his free agency meeting with the Raptors. The player reassured fans that the intensity of “Kawhi Watch” had nothing to do with his decision to leave the city.

“No outside opinion or opinion that was made on the outside had an effect on my decision at all,” Kawhi said when asked he was bothered by the excessive media attention.

“It was a fun experience, that didn’t have an effect on it, I didn’t know the helicopter was chasing me until I got to the hotel and I got a text message from someone,” he added.

“I understand Toronto, and I understand the people out there, they’re great, and they have a great support system.”

Kawhi also tackled the recent NBA rumours that he and his uncle Dennis Robertson led the Raptors and the Lakers on during trade talks, only to leave them hanging. “I didn’t lead anybody on really I took my time during free agency as I should to make sure I made the best decision for myself and my family.”

The NBA opened an investigation this Wednesday into the allegations that franchises had offered extra trade bonuses to free agents this summer in an attempt to get around the salary cap. The investigation has placed Kawhi and Robertson at its forefront.