I guess there are some hard feelings after all. 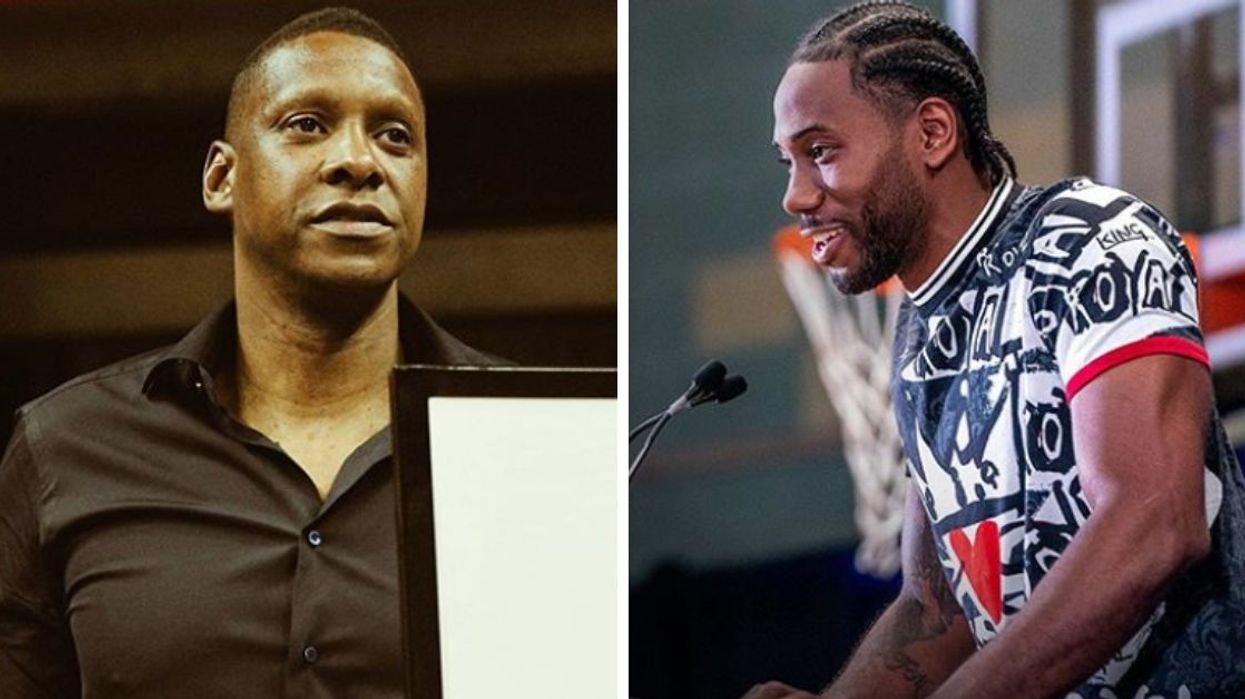 No. 2 may have only been a Raptor for a short period of time, but fans will always remember what he did for the team. It's no secret that Kawhi Leonard never wanted to play for Toronto in the first place - and yet, when he got on the court with them, he fit in with them seamlessly. So it's no surprise that the organization is still processing Kawhi's departure, and reportedly still pretty bitter about it.

According to a report by The Athletic’s Joe Vardon, there is a feeling of growing resentment within the Raptors organization. A bitterness over Kawhi’s alleged manipulation of the franchise during this year’s free agency season.

“Privately, of course, Masai is upset. Most in the Raptors’ organization are, at least to some degree,” sources confirmed to The Athletic about how Ujiri feels now that Kawhi's officially a Clipper. “While they never felt misled, they did believe Leonard used them as leverage in free agency.”

“The Raptors will be gracious and appreciative in public, they want to be a destination for future free agents, after all, but they are looking at a rebuild more so than a title defense, and they barely got to celebrate. Many are still processing it all,” the report continues.

The NBA caused a media firestorm this Wednesday after it was announced that they'd be launching an investigation to find out if franchises offered extra incentives to free agents this summer to bypass the salary cap.

To make things even more dramatic, a good chunk of those accusations have been levelled against Kawhi Leonard and his advisor, Dennis Robertson. However, there is no proof at the moment that Kawhi's camp made any illegal requests during their negotiations.

At this point, fans are left with only one important question. Do the Raptors stand a chance of being champions without Kawhi next year?