Why is this not surprising? 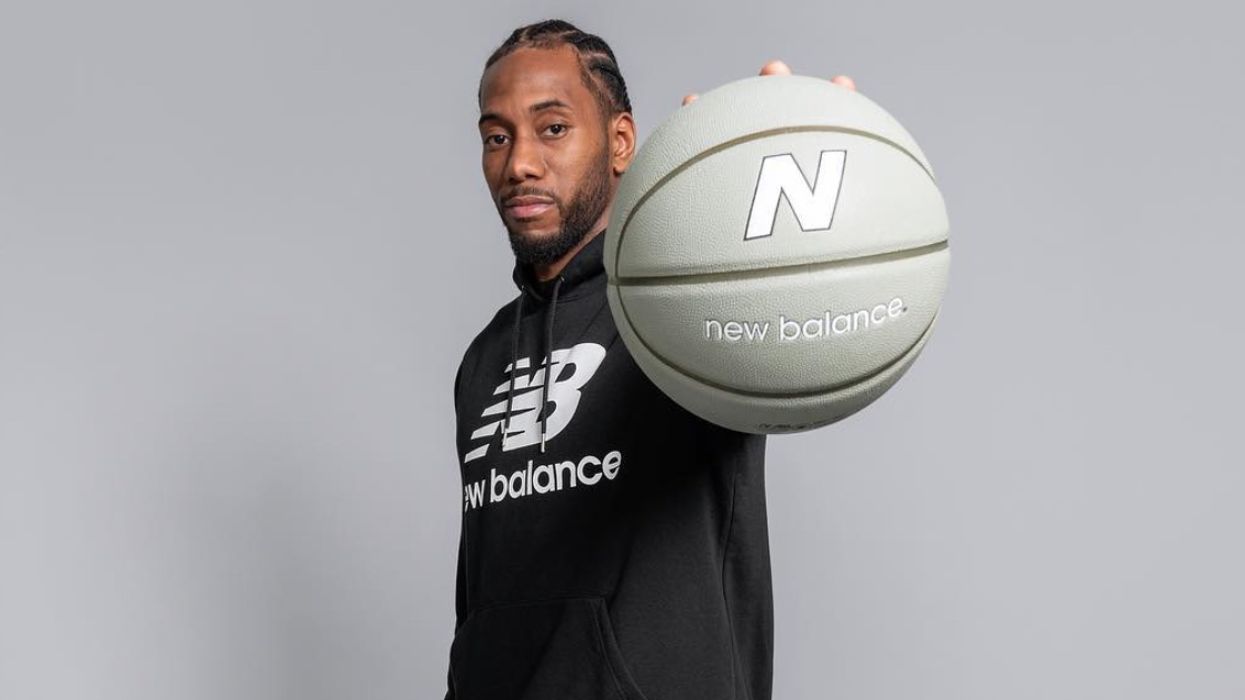 All anyone can talk about right now is the Raptors NBA finals win. It seems like fans and bandwagon jumpers are capitalizing on all things related to the Raptors. So much so, that Kawhi Leonard’s New Balance shirts sold out in Canada already even though it was just released.

New Balance recently collaborated with the legendary Kawhi Leonard. Together, they created a line of “off court style” sportswear. The iconic t-shirts are filled with funny slogans that are all about the man himself.

The most popular of the items is the T-shirt with the hilarious slogan “fun guy." This “off court” line has a bunch of merch including monochrome jackets, sneakers, and joggers. The clothing seems like it's good quality and it is no doubt trendy, so it's no surprise that Raptors fans have been eating it up!

According to the New Balance Canada Instagram page, the collaboration hit Canadian stores as of May. The first drop on May 25, 2019, left everything sold out!

Now, the latest release of the clothing has sold out again right away, following the Raptors NBA Finals win. Their newest merch includes a sleek black t-shirt that was available in a black base with white font and a white base with black font.

The shirts featured two sayings that are closely linked with Leonard: “board man gets paid” and “fun guy.”

The saying “board man gets paid” stems from Leonard’s high school and university days. Apparently, this is what kids and his opponents used to taunt him with! So in a way, he’s paying homage to his early days of playing.

The shirts were on the New Balance Canada website and available for pre-order today. Eager fans were so ready for the launch that they actually caused the site to crash due to the high traffic!

Needless to say, the staple shirts have since sold out. While the new drop of shirts may not be available anymore, you can still check out the rest of the clothing line through the New Balance website.

I guess Leonard now has one extra thing to celebrate! Just further proof of how much Canadians love him.