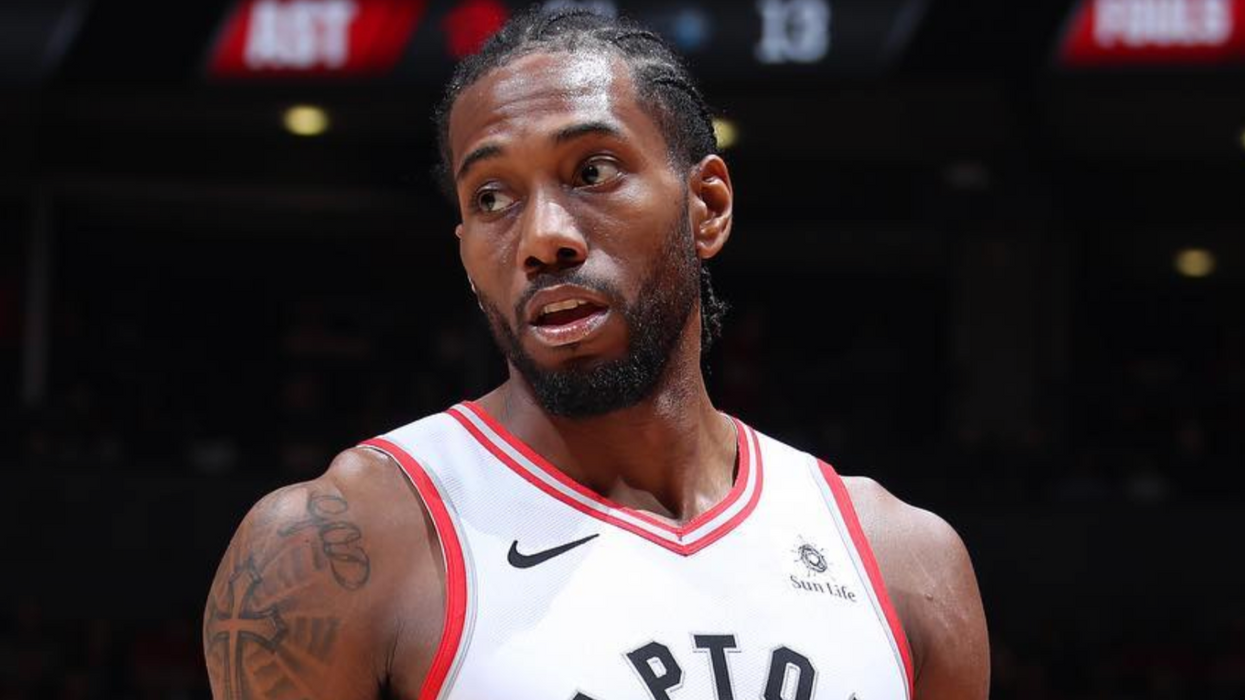 During Kawhi Watch, the biggest worry on Raptors fans' minds was that deep down, all he wanted was to go to LA. Ultimately, Kawhi Leonard proved our fears right and signed with the Clippers. The player sent Toronto’s head coach Nick Nurse a text that read, “I’m going home.” However, according to a breaking report by The Athletic, geography had nothing to do with the player’s final decision.

Even though the Clippers were making some of the biggest moves the NBA had ever seen, they were truly worried that Kawhi would return to Toronto for another season. But they didn’t just cross their fingers and hope that the finals' MVP would come back to Los Angeles — the franchise went all in.

According to Yahoo Sports, Kawhi only cared about one thing during his free agency: signing with the team that gave him the best chance at winning championships in his prime.

Factors such as money, location, personal accolades, and organizational culture were all secondary to him. The Clippers scored major brownie points with Kawhi by keeping their negotiations with the player under wraps, something that the player valued.

"I truly believe that when Magic started telling the media about the meeting he had with Kawhi and Dennis, that sealed the fate with the Lakers," a league executive said of the player's need for privacy, according to The Athletic.

It all came down to trust for Kawhi. Go behind the scenes of the Clippers’ pursuit of Kawhi and Paul George with… https://t.co/xM0GN8YRiQ
— The Athletic (@The Athletic)1563898582.0

However, it wasn’t just the Clippers' ability to respect his privacy that won Kawhi over. The team’s last-minute acquisition of Paul George from the Oklahoma City Thunder also piqued the baller’s interest. Once that deal was locked down, Los Angles immediately got the word out to Leonard, who then committed to signing with the LA franchise.

The Clippers may have had to bust their butts and completely change the landscape of the NBA, but in the end, all of their hard work paid off. They were awarded one of the best players ever to hit the court.