His injury is as bad as it looked! 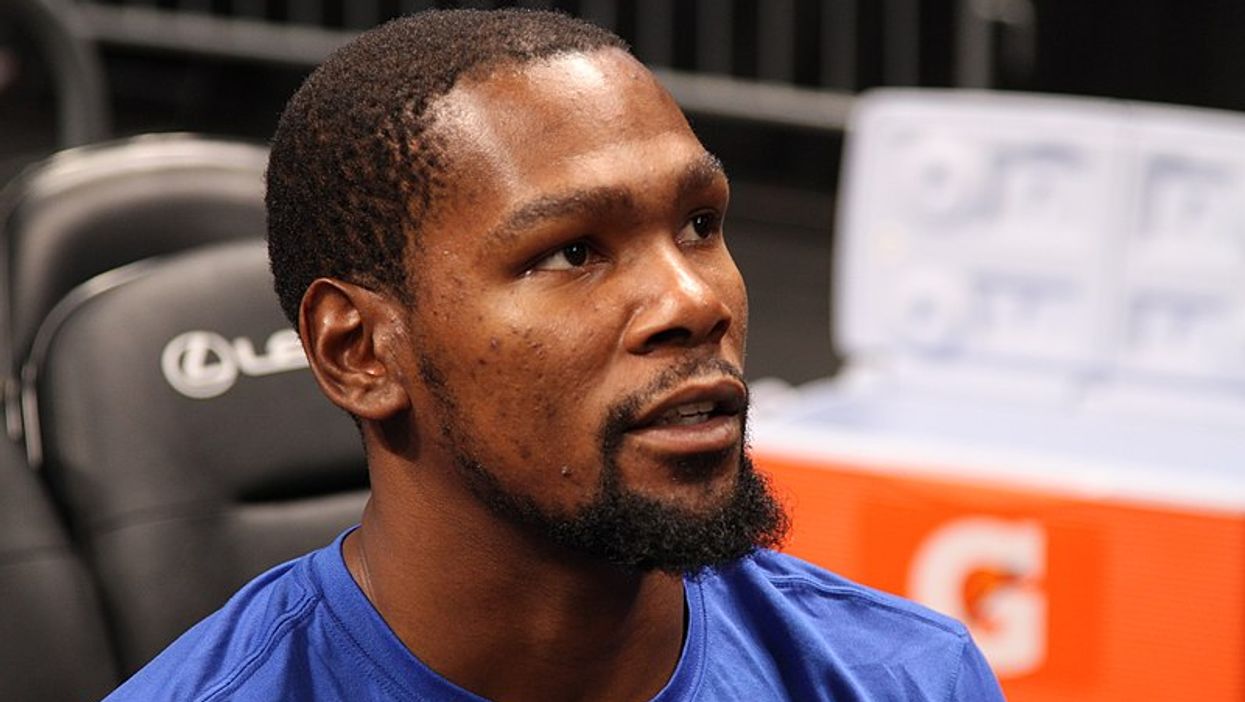 In a shocking Instagram post, Kevin Durant's Achilles injury was confirmed today as the basketball star revealed he had surgery to repair it. Durant, who plays forward for the Golden State Warriors had to leave Monday night's game against the Toronto Raptors early after re-injuring his leg in the second quarter. Previously he had been out since May with what the team called a strained calf.

However, today in an Instagram post, Durant revealed to the world that in Game 5 of the NBA finals on Monday night he actually suffered from a torn Achilles tendon, which he had to have surgery to repair.

Accompanying a photo, which shows Durant in a hospital bed, hooked up to oxygen and everything, the basketball star says "What’s good everybody I wanted to update you all: I did rupture my Achilles. Surgery was today and it was a success, EASY MONEY."

He goes on to say, "My road back starts now! I got my family and my loved ones by my side and we truly appreciate all the messages and support people have sent our way. Like I said Monday, I'm hurting deeply, but I'm OK. Basketball is my biggest love and I wanted to be out there that night because that’s what I do. I wanted to help my teammates on our quest for the three peat."

Kevin Durant is certainly not the first NBA player to suffer from a torn Achilles, which is why fans know exactly how severe this injury is. While the recovery time varies a lot, Sports Illustrated reveals that this kind of injury has even sent players into retirement.

However, they also report that some players were able to make a quick recovery and be back on the court shortly into the next season, which Durant is hoping to do as well. In his post, he said, "it's going to be a journey but I'm built for this. I’m a hooper."

Durant closes out his Instagram post by saying he is proud of his team for winning the game and that he is cheering them on for Game 6, which is due to take place in Oakland, California on Thursday, at 9 PM ET.