Is a Skourt reunion possible? 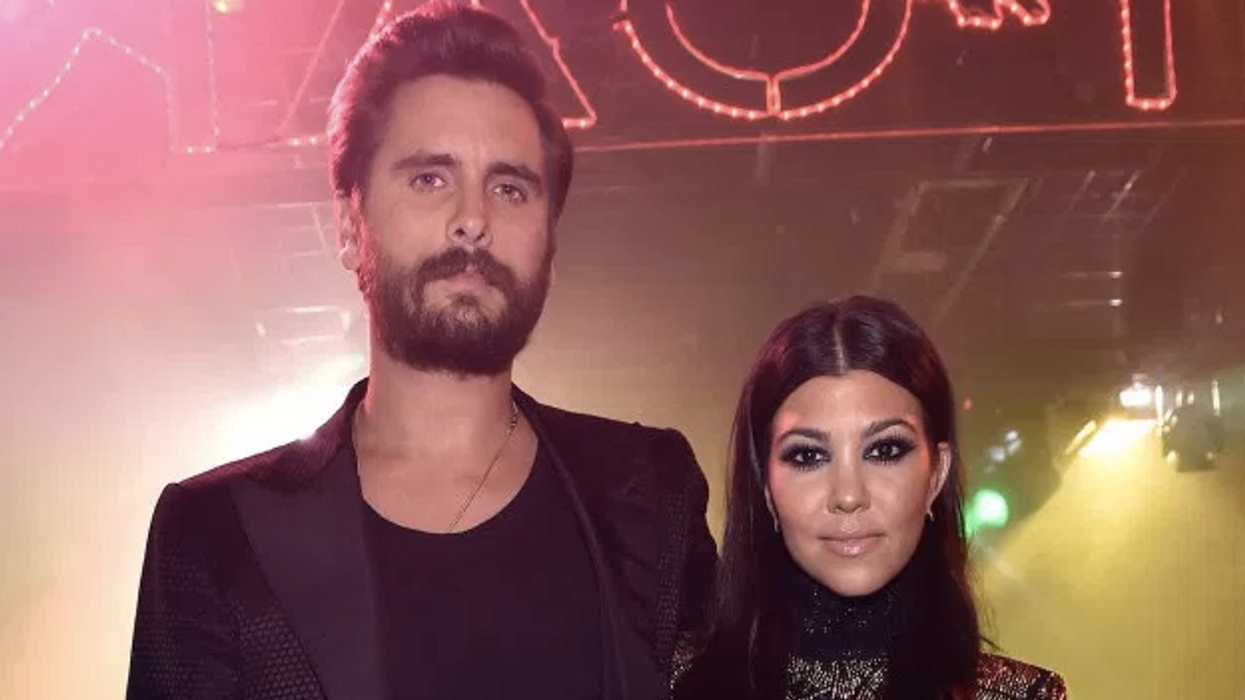 In last night's episode of Keeping Up with the Kardashians, Scott Disick revealed that he still isn't over his ex Kourtney Kardashian. Speaking candidly to Khloe, Disick explained how he felt about Kourtney. "I will never be over her. She’s the love of my life," he said. "I just hope that one day she understands that I would never want to be with anybody but her."

Scott went on to reveal that he isn't currently seeing anyone, even though he could. When Khloe voiced Scott's concerns to Kourtney, she revealed that she isn't currently trying to make things work with Scott. There's hope though, because Kourtney did reveal there was one way she would consider getting back with her baby daddy.

“I’ve told him, I’m living my life and you’re working on you," she said. "You’ve never been better, but you’re so inconsistent. I need to see if you can be consistent.”

Kourtney Kardashian Slams Scott Disick For Trying To Manipulate Her

"He needs to leave me the f*ck alone."
kourtneykardash

Kourtney Kardashian and Scott Disick are a tale as old as time. They are the most problematic couple to root for as Kourtney can come off as a monotonous robot and Scott as a wild-child perma-problem. The two have tried splitting up and getting back together numerous times but it seems they're officially off for good.

Hello, is it a break-up we're looking for?
sofiarichie

We share very similar sentiments to  iconic pop singer, Lionel Richie, about his daughter's new degenerate boyfriend. As much as we love Scott Disick, he is a famed alcoholic, self-proclaimed sex addict, and baby-daddy of 3 - not necessarily who you want to see your 19-year-old daughter shack up with.

Sofia Richie and Scott Disick have been making headlines as of late due to their unexpected romance. The 19-year old starlet and 34-year old father of 3 have been relatively inseparable over the past month, jet-setting around from LA to New York to Miami.

Sofia Richie And Scott Disick Were Spotted Kissing In Miami

It seems that Scott is officially "on" with Justin Bieber's ex-girlfriend, Sofia Richie. The cute, blonde model is the famed daughter of Lionel Richie, and sister of designer, Nicole Richie. She spends her days jetting around the world for appearances, shoots and apparently quality-time with one Scott Disick.