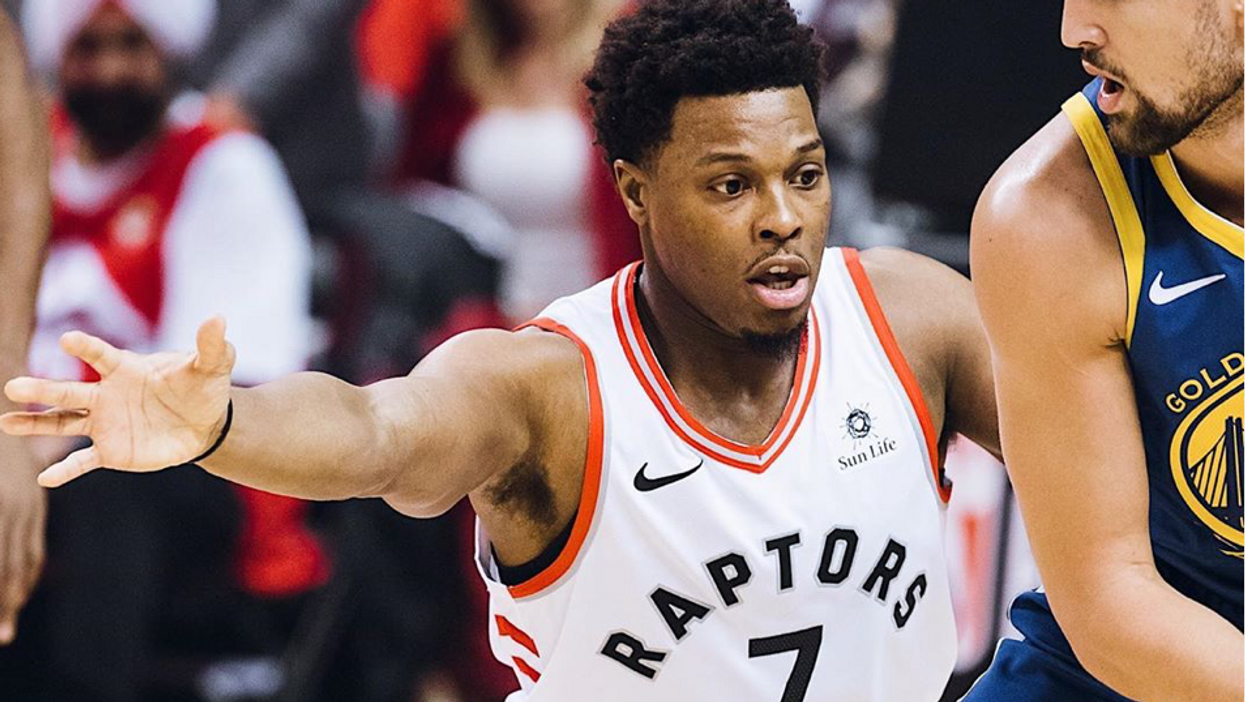 Game 6 is currently underway in Oakland, California, as the Raptors take on the Golden State Warriors yet again, in an attempt to close their current 3-2 win and be crowned NBA Champions 2019, for the first time in Canadian basketball history.

As the game tipped off to a nail-biting start, it didn’t take long for basketball Twitter to take over the internet with messages of support and excitement, and one Kyle Lowry-related hashtag in particular quickly started trending on Canadian Twitter.  Within minutes after tip-off, Raptors fans took to Twitter to praise Kyle Lowry’s opening play, saying that Game 6 was going to be his ‘revenge game.’

It is expected that Lowry is looking to avenge himself after a frustrating game on Monday, in which the Raptors lost to the Warriors by only one point, despite a Raptors lead late in the fourth quarter. The game was decided in the final few seconds, as the ball was left in the usually capable hands of Kyle Lowry.

However, Lowry fumbled and failed to hit the game-winning shot, which would have clinched the championship for the Raptors in Game 5. Naturally, some fans took to social media after the game to critique Lowry’s play, though the majority of commentary was only comical through the medium of memes and GIFS.

However, it seems that it hasn’t taken Lowry long to redeem himself in the eyes of Raptor’s fans, as he has had a pretty incredible start to Game 6. While you’d think this would stop the banter being sent his way, witty Toronto fans were quick to get back online today to joke about how Lorwy heard their criticism on Monday loud and clear!

Fans are also wondering if Lowry has brought his A-game tonight in an effort to show he hasn’t been phased by any of the controversy surrounding Game 3 when he was shoved during the game by Mark Stevens. Stevens, who is a Warriors' investor and a member of the team's executive board, pushed Lowry during the fourth quarter of the Toronto-Golden State finals matchup.

The combination of the two unfortunate events for Lowry could have given him a boost to play brilliantly in Game 6, but regardless of the reason why his play is so strong tonight, fans are calling this Lowry’s ‘revenge game!’

Whatever the reason for his incredible performance so far, fingers crossed that Lowry keeps up his 'revenge game' tonight to help the Raptors take home the championship!