People are coming to Lowry's defence over it. 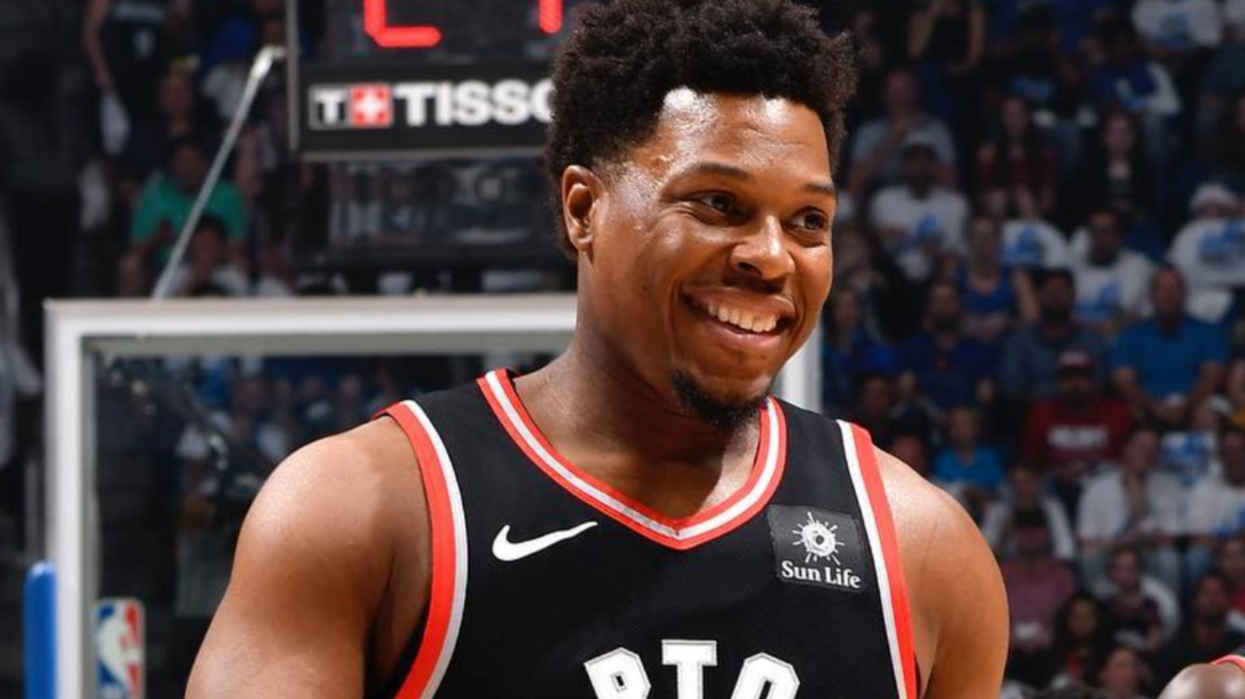 Kyle Lowry's body shape has become a topic of discussion after the release of a new ESPN ranking. The ranking, which rates the best players in the NBA this season, describes Kyle Lowry's figure as "oddly shaped". ESPN's blurb about Lowry appears alongside his new player ranking, which has dropped from 21 to 39 this season.

“Kyle Lowry is listed at 6-foot-1. He is oddly shaped. He'll never be seen as the quickest or most athletic player on the court. And yet, despite all that, he constantly finds himself making winning plays,” it reads.

To compile their annual rankings, ESPN invites fans to weigh in on which players they thought performed the best during the season. Voters are asked to consider both the quality and the quantity of each player's contributions to his team.

Although ESPN's description of Lowry is meant as a compliment, many people seem to think that the comment about his body was uncalled for.

"If Kyle Lowry is 'oddly shaped' then the rest of us are Picassos in a blender," wrote one Twitter user.

"Please describe how Kyle Lowry is oddly shaped, and please do draw into your extensive biomechanics and anatomy backgrounds to do so," wrote another user.

"Oddly shaped"...this statement is ridiculous. Dude is an incredible player and an NBA Champion! Put some respect i… https://t.co/Iv31wcTGJj
— OnPointBasketball (@OnPointBasketball)1569362256.0

@YahooCASports He’s also not oddly shaped? He’s got a larger behind than most but otherwise looks normal? Wtf
— Douglas Chen (@Douglas Chen)1569428367.0

Lowry, who is currently prepping for pre-season training in Quebec City, was recently spotted hanging out with former Raptor DeMar DeRozan. The duo formed a famously tight bond during their six years in Toronto together and have arguably one of the best bromances in the NBA right now.

The long-time Toronto Raptor also floated the idea of securing another ex-teammate a championship ring. Lowry reportedly reached out to Jonas Valanciunas, who was traded to the Memphis Grizzlies this year in exchange for Marc Gasol, asking him what his ring size is.

JV also made it clear that watching his former teammates become champions was difficult for him. "It was kind of hard because I wanted to be there. But it was fun to watch because my guys were doing good." Lowry, being the good guy that he is, clearly wants JV to feel included in the victory. It's no wonder that he's one of the most beloved players on the team.