Major Changes To Ontario's Healthcare System Were Announced Today, This Is How They Will Affect Residents 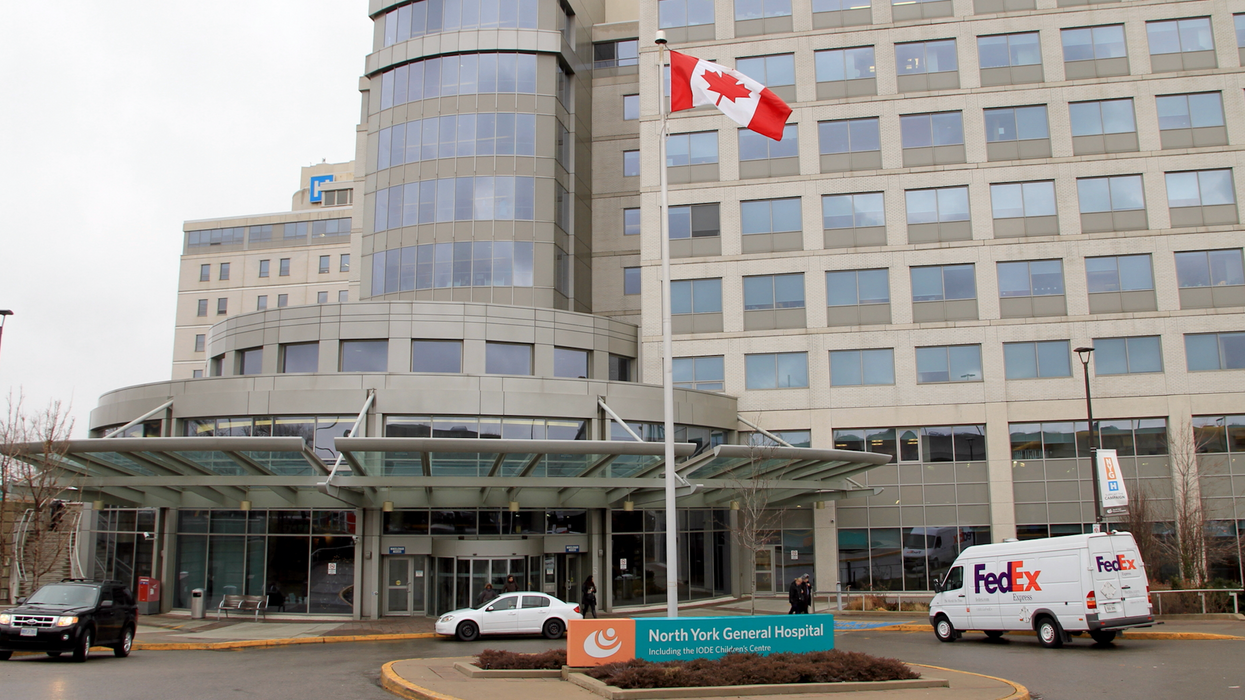 "Too much time and attention is spent on maintaining a siloed and fragmented system, and far too many people believe it is the patient's or the family's job to navigate this complicated system during what is already one of the most traumatic and stress-filled periods in their lives," said Elliott. "That is just wrong.""

Elliott's vision is for Ontarians to continue to select who provides their care, facilitating extensive options through the use of technology, such as securely accessing electronic health records and virtual care options online.

“Imagine, we can book appointments online,” Elliott said. “We have access to our own health-care record.”

Elliott didn't explicitly mention that the government expects to save money through the agency consolidation, she did indicate that Ontario currently spends 42 cents of every dollar on health care, and some research has suggested the province isn't getting enough value out of it.

Elliott explained that the objective is to have 30 to 50 health teams set up, each responsible for up to 300,000 people. According to her, it won't change how patients go to the doctor.  A team of providers will collaborate together - such as hospital, a local nurse practitioner clinic and a mental health team - and will be financially accountable for the delivery of care to everyone within the geographic area, Elliott said.

Each of the local agencies that will ultimately be integrated into Ontario Health is conducting work that "has become duplicative", according to background materials from the government.  The “duplicative” work to which Elliott is referring consists of some of the administrative functions, she stressed, but said those services will be required in the new local health teams, too.

Our government is taking a comprehensive, pragmatic approach to addressing the public health care system. By relentlessly focusing on patient experience, and on better connected care, we will reduce wait times and end hallway health care. #onpoli pic.twitter.com/zi0uODnanw

These agencies have their own individual sets of senior management teams and administrative support, and have been accused by the provincial government of draining Ontario's resources.

When press questioned Elliott on how many staff would lose their jobs as a result of the restructuring, Elliott responded that she was unable to answer that right now.