Gasol is glad he's not in Memphis anymore. 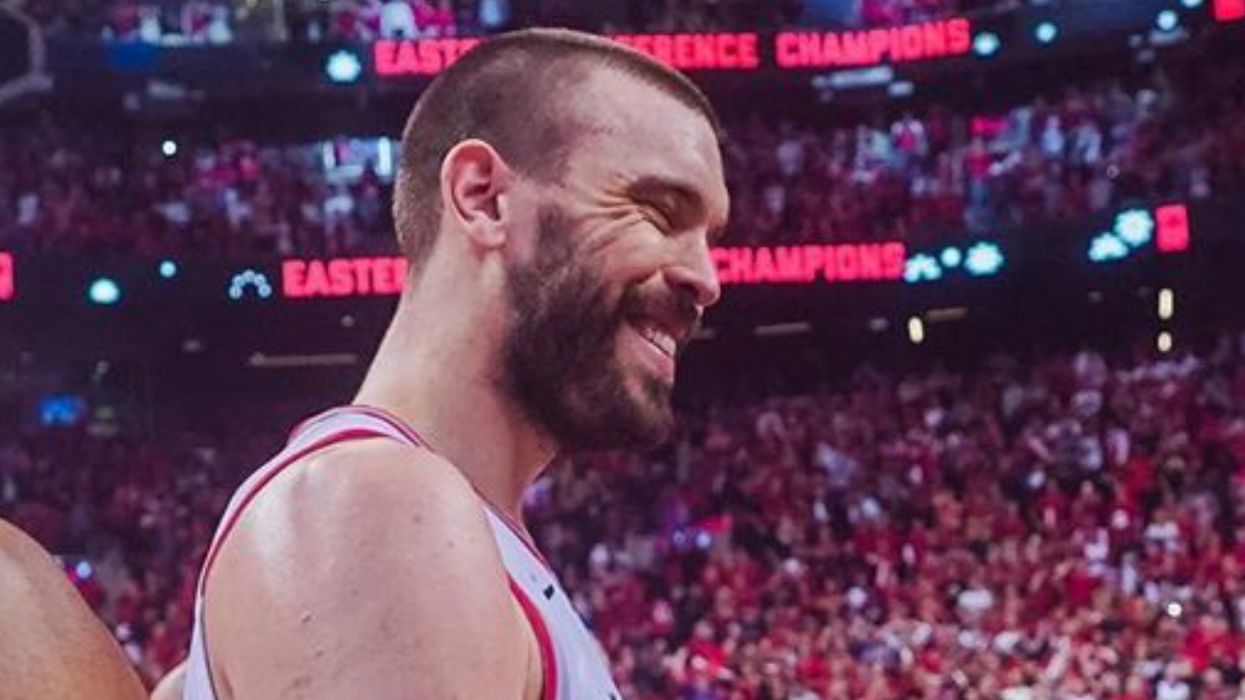 It’s hard to imagine the Toronto Raptors without Marc Gasol. The player’s transition to the team this past season was remarkably seamless. After he helped lead the team to become NBA Finals champions, it became hard to picture the Spanish baller hitting the court in anything other than red and white. However, that wasn’t always the case.

Before being traded to the Raptors, Gasol had played his entire NBA career with the Memphis Grizzlies, and he had no plans of leaving. According to an online report for the NBA, the centre had initially hoped to play out his remaining years on the court with Grizzlies. That all changed when he was traded to Toronto in exchange for Jonas Valanciunas, Delon Wright, and C.J. Miles and a 2024 second-round draft pick.

Gasol didn’t stay heartbroken for long, though. He quickly became a major figure in the Raptors NBA Championship crusade, and he couldn’t be happier about how things turned out.

"There have been few players that haven't been traded over the years in the NBA. If it had been depended on me, I wouldn't have been traded. I always thought I could reverse the situation there [in Memphis] and bring the team to the top. But, thank God, they ignored me," Gasol told reporters in the Antiga Fabrica Estrella Damm in Barcelona, according to Europa Press.

Raptors fan embraced the 34-year-old with open arms, and Gasol routinely showed up for them by putting up a nearly unrivaled defence, playmaking, and experience that only comes from spending years in the game.

Gasol was also a hit with fans during the Raptors Championship parade. The former Grizzly completely embraced the city in a way that was both incredibly extra and heartwarming. Gasol took to Twitter after the parade to thank the team’s supporters for making him feel like “a rock star.”

Gasol will suit up with the Raptors next season after opting in to his $25.6 million player option for 2019-20.