Zoia's case has been put over to October. 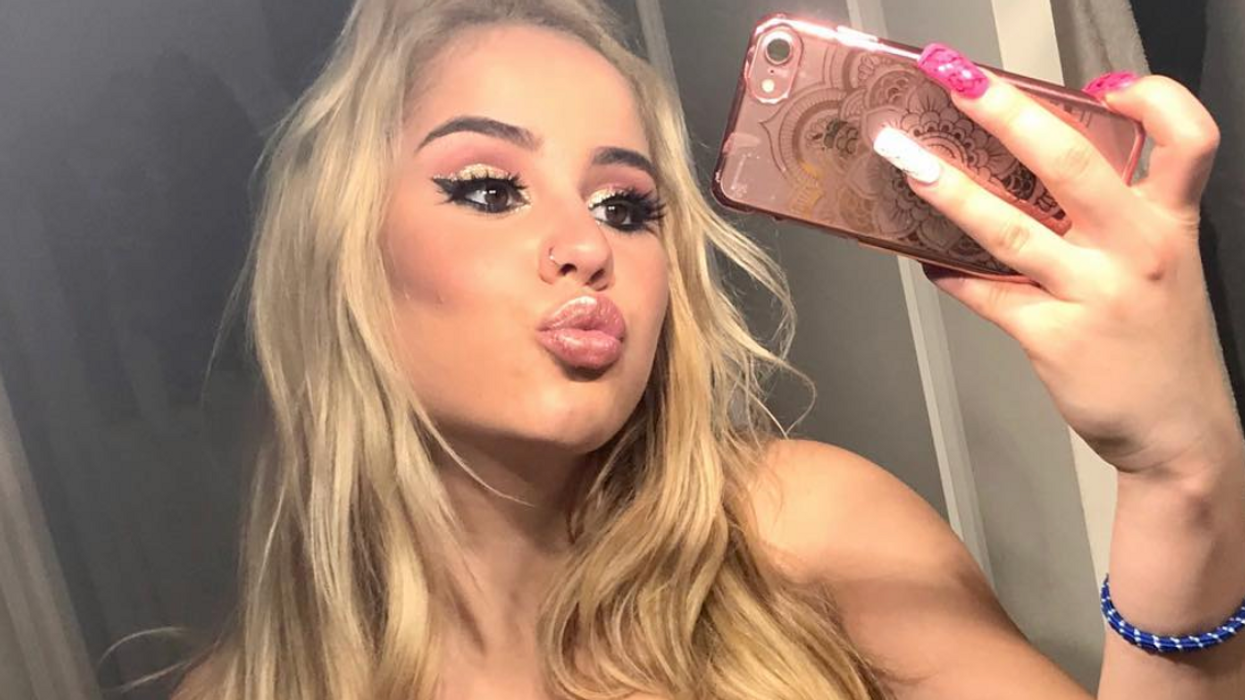 The public is going to have to wait another month to finally see Marcella Zoia in court. According to CP24, a judge agreed to delay the 19-year-old’s case until Oct. 22, 2019. Zoia was supposed to appear in Old City Hall today, Aug. 29, but the case has been put over. Proceedings first began in February, shortly after the video of her tossing a chair onto the Gardiner Expressway went viral.

Greg Leslie, Zoia’s lawyer, admitted to reporters outside of Old City courthouse on Thursday that his client could face jail time if the case is resolved this fall. “She could be looking at anything from a discharge to jail time and I think the Crown and I are still quite a ways apart but the bridge is definitely getting closer. We are getting there. We are definitely getting there.”

Leslie mentioned back in July that he is hoping that Zoia will get community service for her charges.

According to Newstalk 1010 journalist Siobahn Morris, Leslie also suggested that the media has portrayed his client as someone who doesn't care, based on the kinds of things she posts on Instagram.

The attorney reportedly went on to say that Zoia may be “immature” before mentioning that he has asked his client to “curtail” her social media posts. Morris reports that Leslie is hoping to paint a different image of Zoia ahead of hearing in October.

Leslie says Marcella Zoia may be "immature" and that he's asked his client to "curtail" her social media posts but… https://t.co/gA6YrFgV8z
— Siobhan Morris (@Siobhan Morris)1567094820.0

Leslie assured that despite her reputation, his client is someone who “made a mistake and is remorseful for her actions,” something that he wants to be “abundantly clear” when she makes her final appearance in court in October.

“This is going to be a bump in the road in her life, and hopefully she is going to learn from it, and it will be a life lesson,” he added.

Zoia is facing charges of mischief endangering life, mischief to damage to property over $5000 and common nuisance in connection to the incident.