Her case just got pushed back again and will resume in March. 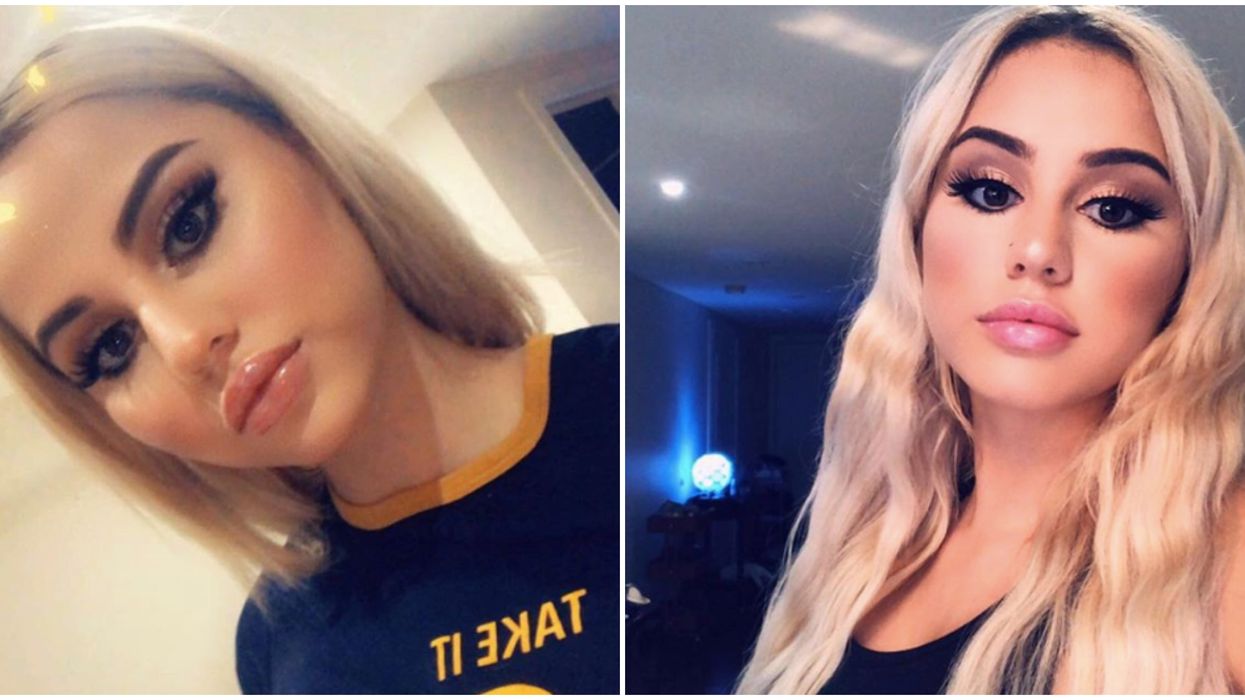 It was a busy day in court Friday morning, as Toronto's Chair Girl Marcella Zoia headed into Old City Hall to await her sentence. After pleading guilty to mischief endangering life back in November, the 20-year-old is still facing the possibility of jail time as the Crown has yet to make their decision. Zoia will be returning back to court in March.

On Friday, the Crown let Zoia read a statement before making the decision to postpone the hearing until March 12.

The Toronto model was reportedly heard saying, "I’m sorry..I never intended to hurt anybody and I know this was a very immature and selfish mistake...I have a lot of work to do I want to improve my life..I’m aware that someone could have been hurt or I could have caused an accident."

Now, the Crown is asking that she be sentenced to at least 4 to 6 months in jail, serve two years of community service and be banned from social media, according to CBC's Linda Ward.

The model first became known after a video surfaced of her throwing a chair off a highrise condo last year. Since then, the Toronto character has faced multiple delayed court cases leading up to her sentencing.

During the case on Friday, it was reportedly argued that 20 people could have been harmed at the time that the chair was thrown off the highrise balcony.

The Crown also stated that "Ms. Zoia is extraordinarily lucky that she didn’t kill someone," according to May Warren of the Toronto Star.

Crown says #chairgirl turned social media exposure “into a brand and into employment,” must send message to public… https://t.co/6wGkp74Gt1
— May Warren (@May Warren)1581091610.0

It was also reported that the Zoia was seen using her crime-ridden fame throughout the past year.

"Crown says #chairgirl turned social media exposure “into a brand and into employment,” must send message to public that it’s not ok to throw things off condos," reported Warren.

Last month, the model was featured in one of Drake's newest music videos.

Yet, the cameo was quickly removed from the video after the artist received backlash over the incident.

Zoia was supposed to learn her fate back in January when her original sentence was scheduled. However, it was postponed after the Crown wished to further look into who posted the viral video last year.

This was in reaction to Leslie and his client arguing that it was actually someone else who had posted the video.

Yet, the court reportedly revealed today that the "agreed fact is that the video was taken on Zoia’s phone and posted to her Snapchat account," according to Linda Ward.