Her lawyer says that she's doing "a promotional shoot for a hotel chain." 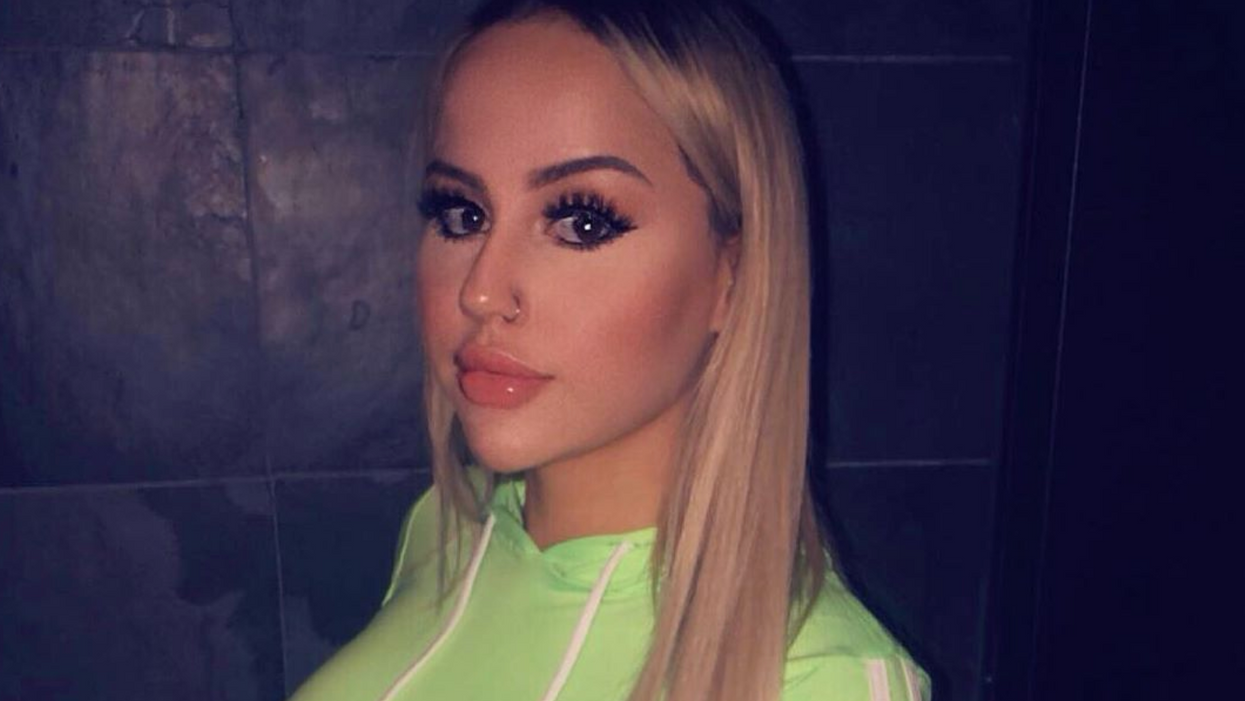 Toronto's "chair girl" is making headlines once again. Marcella Zoia, who became infamous for tossing a chair onto the Gardiner Expressway earlier this year, reportedly missed a court appearance on Thursday due to a conflicting modelling contract in Miami. According to The Toronto Star, Zoia’s lawyer Greg Leslie appeared at Old City Hall court on Thursday on the 19-year-old's behalf to delay until August 29th for a judicial pretrial.

According to The Toronto Sun, Zoia posted on her Instagram that she had left Canada for Miami on Tuesday. The 19-year-old was scheduled to appear in court in Toronto on July 18, but Leslie revealed to reporters that his client won’t be back in the city until this weekend.

For those of you who have forgotten, Zoia is currently facing charges of mischief endangering life, mischief damage to property, and posing a common nuisance for her chair stunt. However, that has apparently not stopped her from enjoying herself.

Leslie claimed that Zoia is in Florida to do a promotional shoot for a hotel chain. “There is a brand-new hotel in Miami, and she’s been asked ... because of who she is,” Leslie said according to The Star.

“I think they wanted somebody who has a bit of exposure to social media, so they asked her and they’re paying her to be there, so good for her,” Leslie continued.

The attorney claimed that he couldn’t recall the name of the hotel chain that Zoia was modelling for. However, he did mention that he had tried and failed to get the 19-year-old reinstated in a dental hygiene program that expelled her after news first broke about her arrest.

“Hopefully once this is all over with, assuming that she wants to pursue that career, then hopefully she’ll be able to do so.”