Toronto will lose another star. 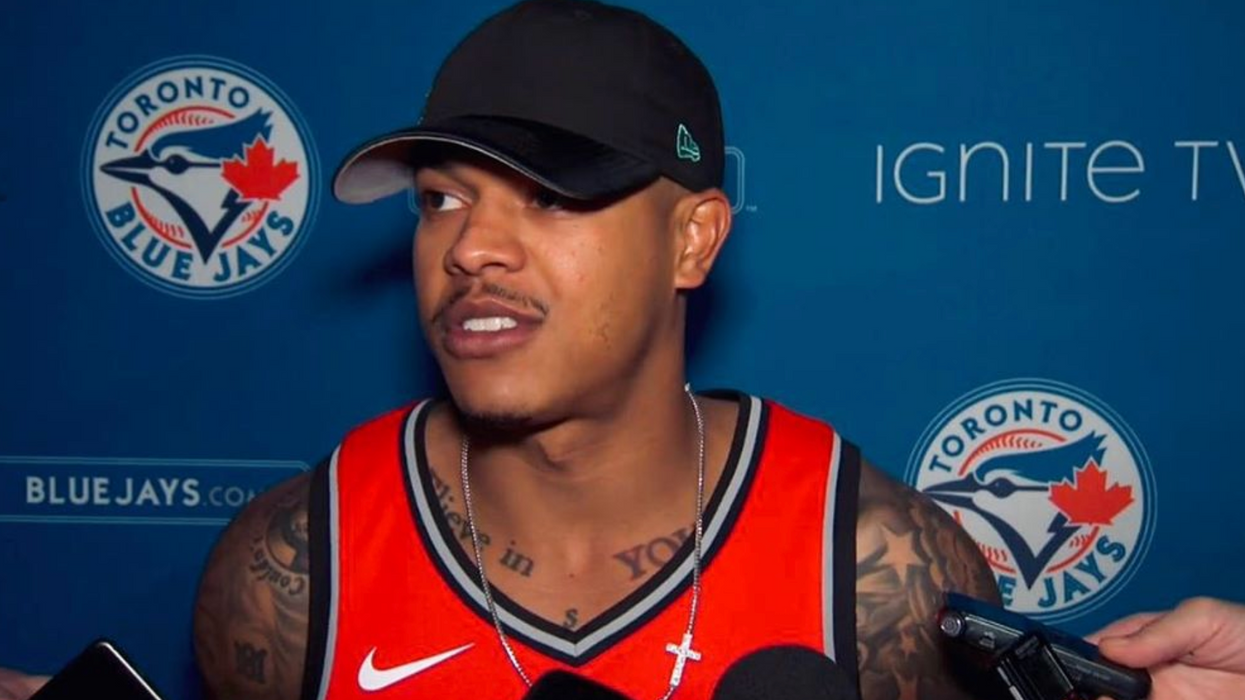 It's no surprise that the frustrated Marcus Stroman deleted the Toronto Blue Jays from all his social media. By the looks of it, it doesn't seem like Stroman will be a Jay much longer. Stroman is one of the best pitchers in the league and the Blue Jays' number one pitcher at the moment. Stroman was drafted by the Jays in 2012 and has climbed his way through the organization to become a household name in Toronto. He is one of the most well-rounded pitchers in the MLB right now.

Over the years, Stroman has made it known just how much he loves the city of Toronto, Canada and the Blue Jays organization. As of recently, though, he's been voicing his displeasure with the Jays.

“I’m starting to really, truly understand the business of baseball and the business of sports,” he said, according to Sportsnet. “They’ve been throwing my name around in trade talks all the time. It doesn’t seem like I’m going to be signed here to a long-term deal. It’s just something you have to come to terms with."

As is clear from his social media, the player is ready for his split from the Jays. He recently deleted Jays references from his Instagram and Twitter bios and profile pictures like he's moving on from an ex.

In February of this year, Stroman had stated that he would love a long term deal with the Jays but felt that the team had other ideas in mind that would send him off elsewhere. “Mentally, I'm ready to perform wherever it may be,” he said to the Toronto Star. “I want to play here. I've been wanting to play here for a long time. I've been waiting to sign a long-term deal, I've been offered nothing.”

Over the All-Star break this weekend - where Stroman was selected as a pitcher for the American League All-Star team - he took some time to talk to the media. He said of his situation, "They haven't had me in their plans for the future and I've come to terms with it."

"I've been out there performing over the last however many years," Stroman said. "I consider myself a pretty good starting pitcher when starting pitching is a need in the league."

No matter how much he loves Toronto and Canada and no matter how great of a pitcher he is, it looks like his days as a Jay are numbered. It's clear that the Blue Jays have different plans for Marcus Stroman. The breakup is almost inevitable at this point. All we can do is just wait and see how it plays out.