The cop is claiming Ujiri gave him a serious head injury. 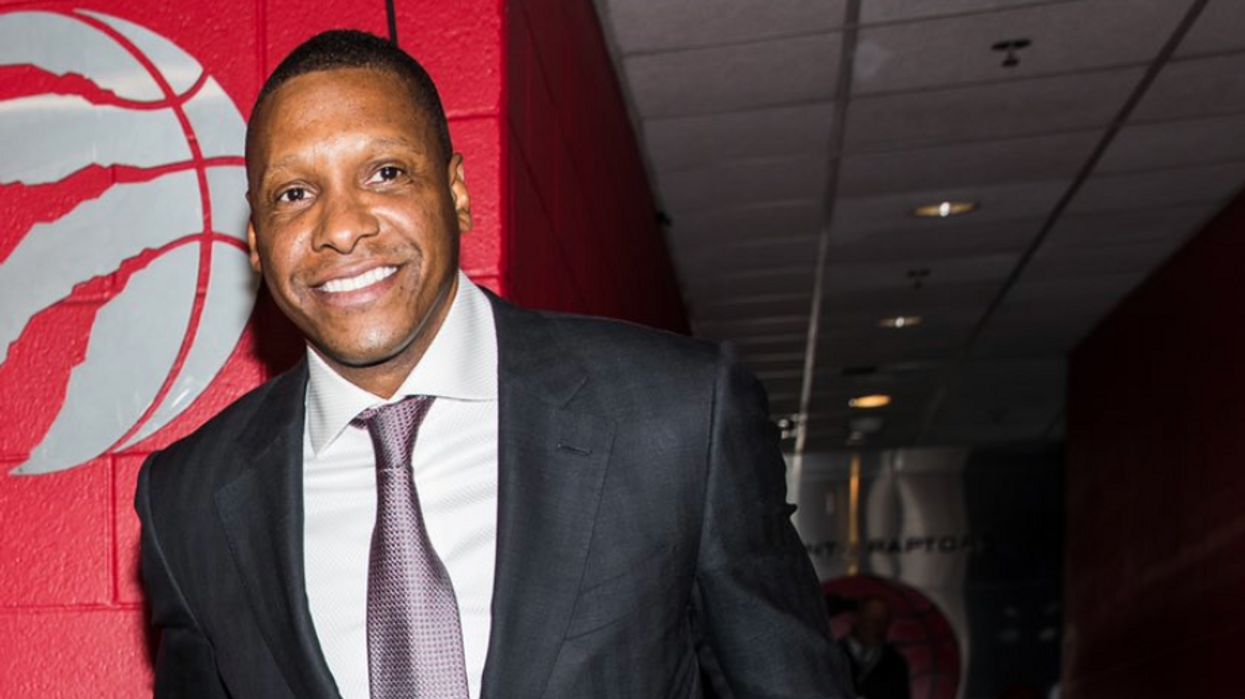 Toronto Raptors president Masai Ujiri isn’t out of the woods yet. According to TMZ, the cop who allegedly got struck by Masai Ujiri after Game 6 of the NBA Finals is now claiming that he suffered a severe concussion as a result. The officer is now threatening to file a lawsuit against the team’s president. However, no footage has been released of the attack that directly supports the officer’s claims.

"He has a serious concussion; a templar mandibular joint injury, which is a serious jaw injury,” the officer's attorney David Mastagni explained to KPIX 5.

The altercation occurred just moments after the Raptors defeated the Golden State Warriors at Oracle Arena in Oakland. The cop, a sheriff’s deputy for Alameda County, claims Ujiri became violent after an argument over proper credentials. The deputy says that Ujiri hit him in the chest and head during the heated incident. The claim has led to an investigation into misdemeanour battery charges.

"It’s an unprovoked significant hit to the jaw of the law enforcement officer," Mastagni continued. TMZ Sports reported that officials have yet to find exact video evidence. This has led to speculation about whether or not it actually happened the way the officer claims.

According to Global News, the deputy’s claim has come under intense scrutiny in the days since the Raptors Game 6 win. Greg Wiener, a Warriors season ticket-holder, told the media outlet that he personally witnessed Ujiri’s altercation with the officer. Wiener said that he did not see the Raptors executive hit the officer in the head.

Some have even called the allegations against Ujiri a case of racial profiling:

Had a great conversation today with @anima_tk for the latest episode of her podcast, @GlobalNewsWTM. We spoke ab… https://t.co/BUIJL0Ptf1
— Anthony N. Morgan (@Anthony N. Morgan)1560818487.0

Which police have denied vehemently:

“The charge that’s being stated that we were racially profiling Masai Ujiri is inaccurate, and it’s upsetting, and it’s not right, because we don’t do that.”

No lawsuit has been filed against Ujiri yet. At the moment, it remains uncertain whether or not further legal action will be pursued.