After her sold out Toronto show, Michelle Obama is returning to Ontario. 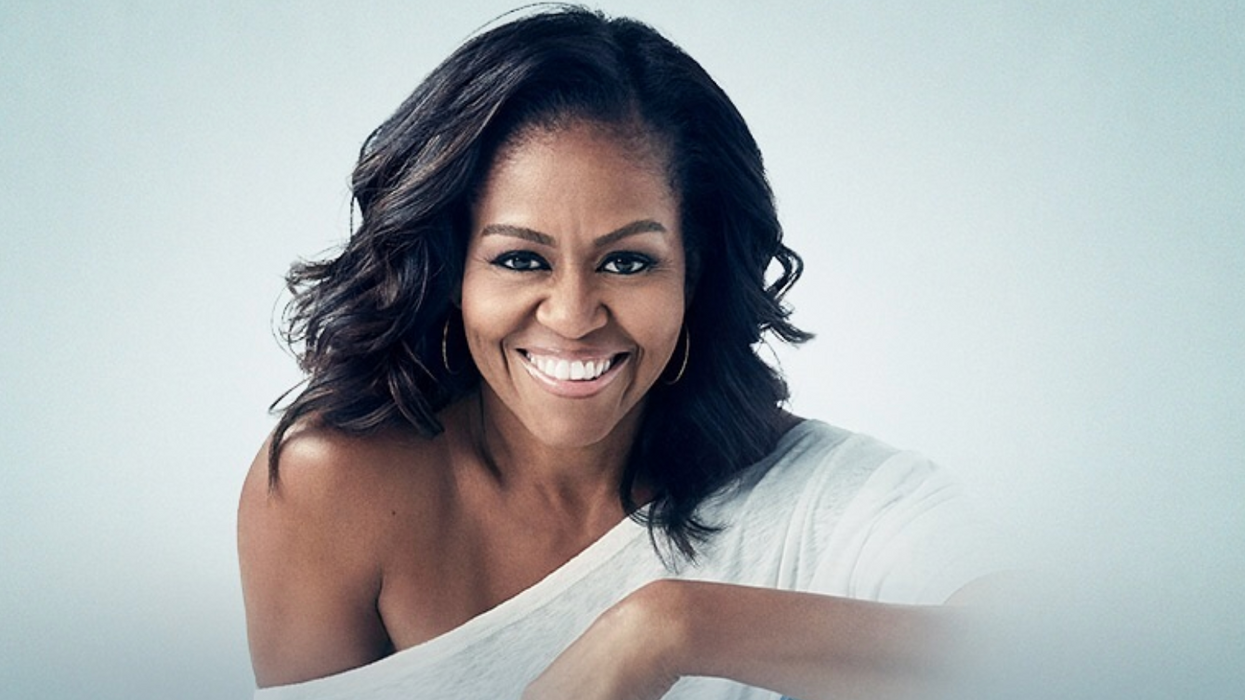 She’s back! Former FLOTUS Michelle Obama is coming back to Ontario this fall, in an appearance that actually might be affordable this time - if you get your tickets early enough, that is. The Michelle Obama Hamilton show has been set for Friday, October 11th at the First Ontario Centre. The event is part of a speaking tour called An Evening With Former First Lady Michelle Obama.

Obama was in Toronto in May during a stop for her promotional book tour, Becoming. The event sold out almost entirely in minutes and left fans with only the Official Platinum ticket options. Tickets at the time were priced at $865 CAD and went all the way up to a whopping $2,298 CAD just for a single seat at the Scotiabank Arena.

Thankfully, cheap tickets are still currently available for the event since according to Ticketmaster, they don’t technically go on sale to the general public until Thursday, June 20th at 10:00 AM.

Ticket prices for the upcoming event currently range from $89 CAD to $269 CAD, plus taxes and fees. According to The Hamilton Spectator, Mrs. Obama is expected to have over 13,000 attendees at her October speaking event.

It’s bound to be a memorable night - who knows, maybe Barack will show up. He was just in Toronto to see the Raptors, and he definitely has a soft spot for Canada. Fingers crossed!