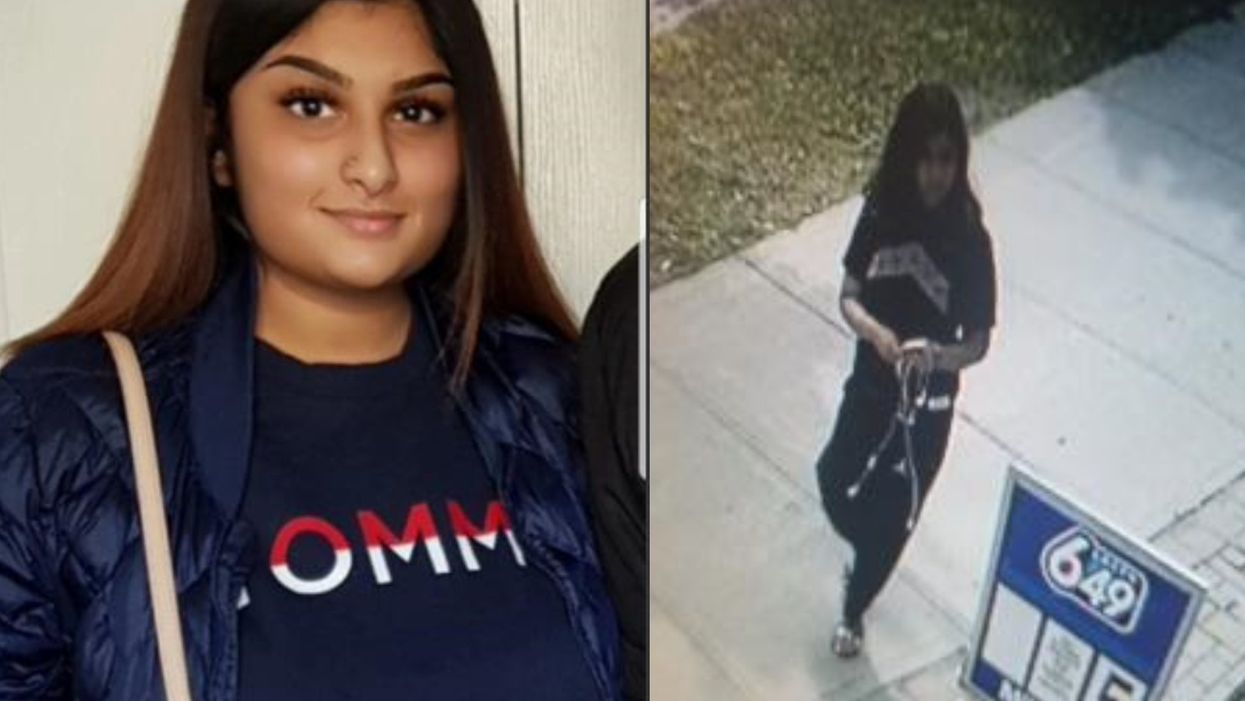 York Regional Police is asking for the public to help in the search for a missing Markham girl last seen on Sunday. The family told 680 NEWS that they are concerned for the teen's safety as she has autism and is therefore considered vulnerable. 17-year-old Ayra Nawaz was last seen on July 21.

UPDATE: At 1:28 p.m. on July 25, York Regional Police tweeted to confirm that Nawaz has been found safe and in good health.

EARLIER: Nawaz has been missing since Sunday and was last seen leaving a plaza in the area of Cornell Park Avenue and Bur Oak Avenue in Markham just after noon. She is described by police as female, South Asian, and 5'4" with a medium build.

According to York Regional Police, Nawaz is said to have been last seen wearing a black T-shirt with a gold North logo, black track pants, and black-and-white sandals with a gold Michael Kors logo.

Investigators believe that Nawaz is possibly in the area of North Toronto.

York Police Const. Andy Pattenden told Global News: "We have her on video surveillance there. She was walking in that area, attended the plaza and then walked away. And that’s the last we saw of her."

A friend of the teen’s family is pleading for help on Twitter.

My friend’s daughter is missing, her name is Ayra Nawaz. Pls share widely. I have included the media release from t… https://t.co/rYilMlnBov
— Muneeza (@Muneeza)1563929181.0

When new information becomes available this article will be updated.