Morphe Cosmetics Will Be Opening More New Stores Across Canada

Morphe Cosmetics is expanding, launching a new location at the West Edmonton Mall with plans to open new stores across the country. 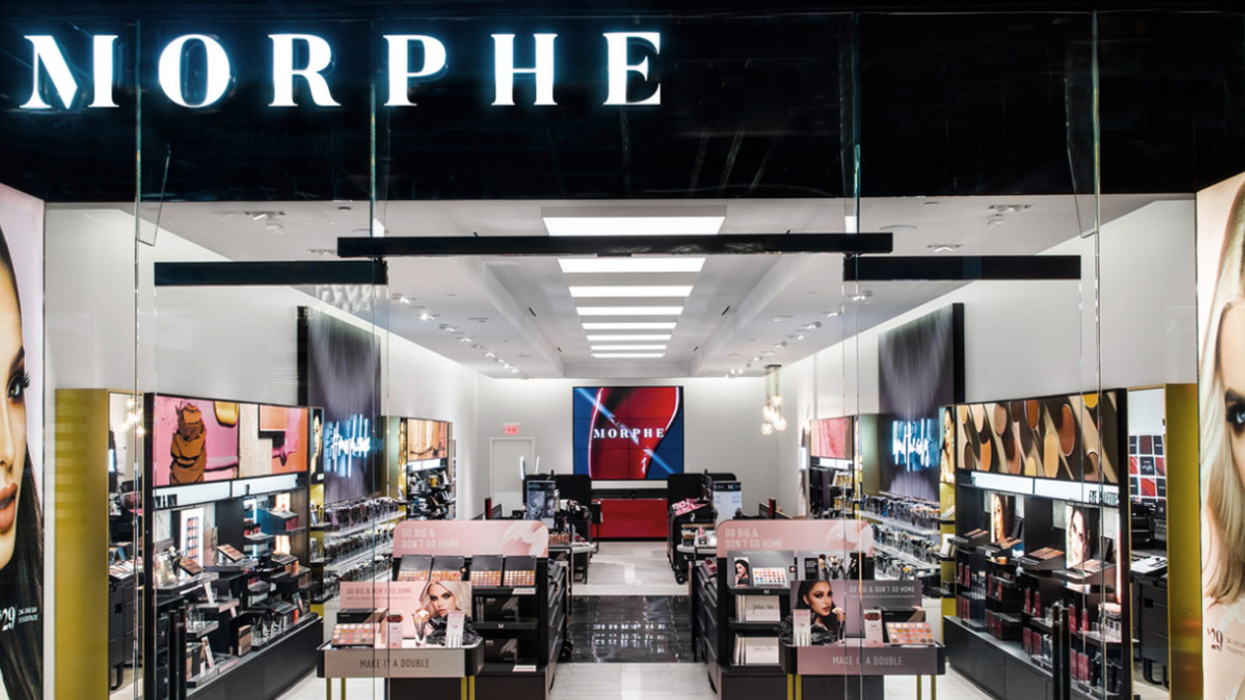 California-based Morphe Cosmetics is adding new stores to its Canadian collection of premium retail outlets after the exceptional success of its first Canadian store at Square One Shopping Centre in Mississauga, Ontario. A new Morphe Cosmetics location will open at the West Edmonton Mall by this spring, with more plans for further expansion across the nation in the works.

The company - which specializes in makeup brushes, brush sets, and eyeshadow palettes - is striving to attract a younger demographic of customers, the brand's VP of Global Retail told Retail Insider.  “We looked at other locations in the Greater Toronto Area. This particular team impressed us and this particular space and location was right for the brand,” she said.

She comments that there is immense potential to grow the makeup company throughout Canada, "We currently don’t have a store targeted yet but there are absolutely other locations in the Toronto area and there are other areas throughout Canada that we’ll be looking at."

Growing their presence in the GTA will likely be a good business move for the brand, considering the unprecedented turnout of James Charles fans at Square One's Morphe Cosmetics shop recently. Charles is one of several YouTube-famous makeup gurus who has collaborated on cosmetics products with Morphe.

Morphe was founded by Linda and Chris Tawil, a Los Angeles-based brother and sister team, in 2008.  “The brand was developed originally to develop professional quality makeup and artistry tools at an acceptable price, really with a focus on brushes. So our heritage is really about brushes originally,” ErSelcuk said. READ ALSO: These Are All The Makeup Products Each Kardashian Uses

“Chris and Linda both recognized the brushes had a huge mark up and they both felt very strongly that they wanted anyone and everyone who was passionate about beauty or who wanted to get creative that they would have the ability to participate, meaning they could afford the tools of the trade which is our brushes. So they started with the brushes and then they started to expand into other categories and other products.”

We could not be more excited to see more of Morphe Cosmetics across Canada in the coming years.