Legendary 80's icon Morrissey is playing the Sony Centre for the Performing Arts in April. 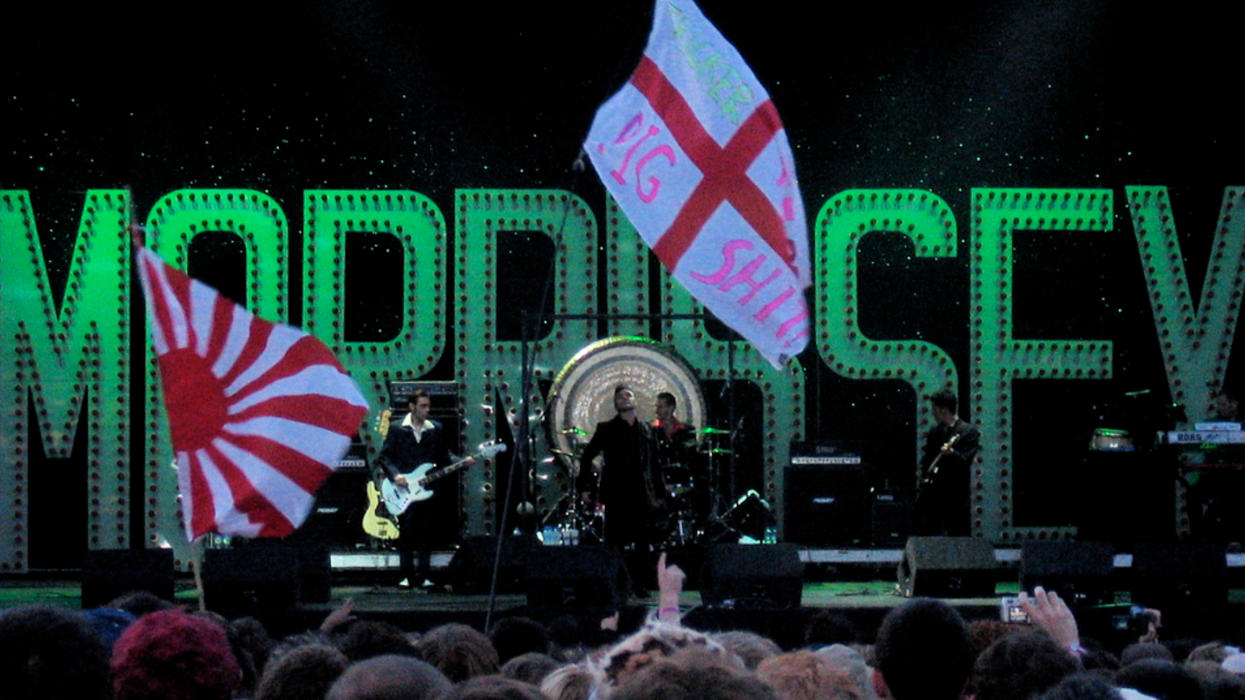 Morrissey fans are in for a treat this spring as the former Smiths frontman is set to play a handful of Canadian shows including two exclusive dates at Toronto’s Sony Centre for the Performing Arts. The eccentric singer has boycotted Canada for the last 15 years, refusing to play a single show in the country since launching a protest against the Canadian government's seal clubbing polices.

Despite the bad blood between the singer and the government, Morrisey hinted last fall that he would finally be returning to Canada under the pretext that he would make several donations to animal-related charities near the tour dates that he has selected. Toronto Pig Save, Ottawa Animal Save, St John's Chicken Save, and Vancouver Chicken Save are all expected to receive a helping hand from the alternative icon.

Morrisey’s mended relationship with our country is sure to be a bright spot for fans heading into the warmer months as the 80’s legend had once uttered some very choice words about the nation. “Canada is a beautiful country, and the people of Canada are good people. But good people are often ineffectual. Internationally, Canada's sorry image is due entirely to its seal slaughter – which is greedy and barbaric, and it is dismaying to witness such ignorance in 2014."

It’s been far too long, Toronto. Morrissey (@officialmoz) is touring Canada for the first time in almost two decades!Tickets for April 26 & 27 at @SonyCentreTO are on sale Friday at 10AM >> https://t.co/kXeaTiT135 pic.twitter.com/qmhel1xmj8

READ ALSO: Alexisonfire Will Be Reuniting For A Show In Toronto This Summer

Morrissey capped off his fiery 2014 statement by declaring, "Killing baby seals with lightning brutality is now Canada's primary global image. Until this annual massacre is abolished, Canada itself is regrettably fashionably dead."

On his 2019 tour, Morrissey will also be stopping in other major Canadian cities including Vancouver, Calgary, Winnipeg, Saskatoon and Montreal.

The singer is scheduled to play Toronto on April 26th and 27th. Those looking to score tickets should head over to the Sony Centre website to purchase them where they are going for around $75 a pop.