Some choices are questionable AF🤔 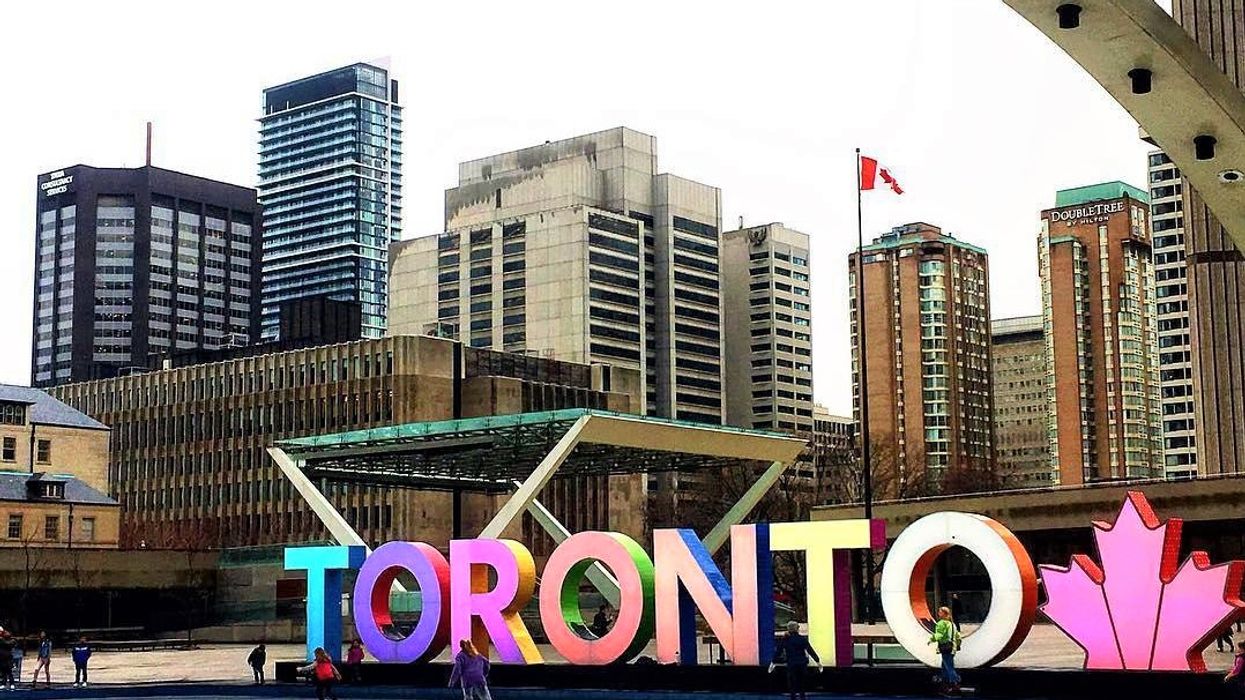 It's not everyday that Toronto graces the pages of an international, world-renowned magazine, but when we do, nobody can deny that we're "irresistible" and sexy as hell.

National Geographic exoticized our concrete jungle to show how alluring we really are in a new travel feature called "Irresistible Toronto", with one of their notable photographers, Dina Litovsky, snapping photos of the city.

A nod from this 129-year-old-magazine is a pretty huge accomplishment for the city, considering we weren't even trying. The locations featured include your very typical tourist spots, along with some of the more secret "hidden gems" that might be new to travellers but are totally nothing new to Torontonians.

The feature has us feeling conflicted; we're both confused and extremely honoured. Honoured for obvious reasons - it's always cute to see how the rest of the world engages with the little known North that is Canada. But also confused because we honestly didn't even think some of these places would make the cut of any feature, but now that they have been, we're looking at our surroundings with a new, rose-coloured lens. And we don't hate it.

As we expected, the Nat Geo feature included some of the "must-see" touristy spots, but their photographic take on these well-known features of the city are worth seeing, like:

But the feature also included the more "surprising' gems of the city that so many Torontonians pass by daily without a second glance, like:

The self-proclaimed "most ridiculously beautiful bar in town", Bar Raval...

...the Graffiti Alleys of Queen West

...and the all-too familiar lines for clubs on King.

Some of the features of Toronto that were included in the Nat Geo article are definitely questionable (not naming any names 🙄 ), but for the most part, the photographer's amazing talent has changed the way we look at the city. To think that foreigners (the author of the article is a California native) might find what we classify as the banality of our city to be "surprising" and photo-worthy is the biggest takeaway from reading this article. It also makes us want to cherish and relook at our city in a new way everyday.