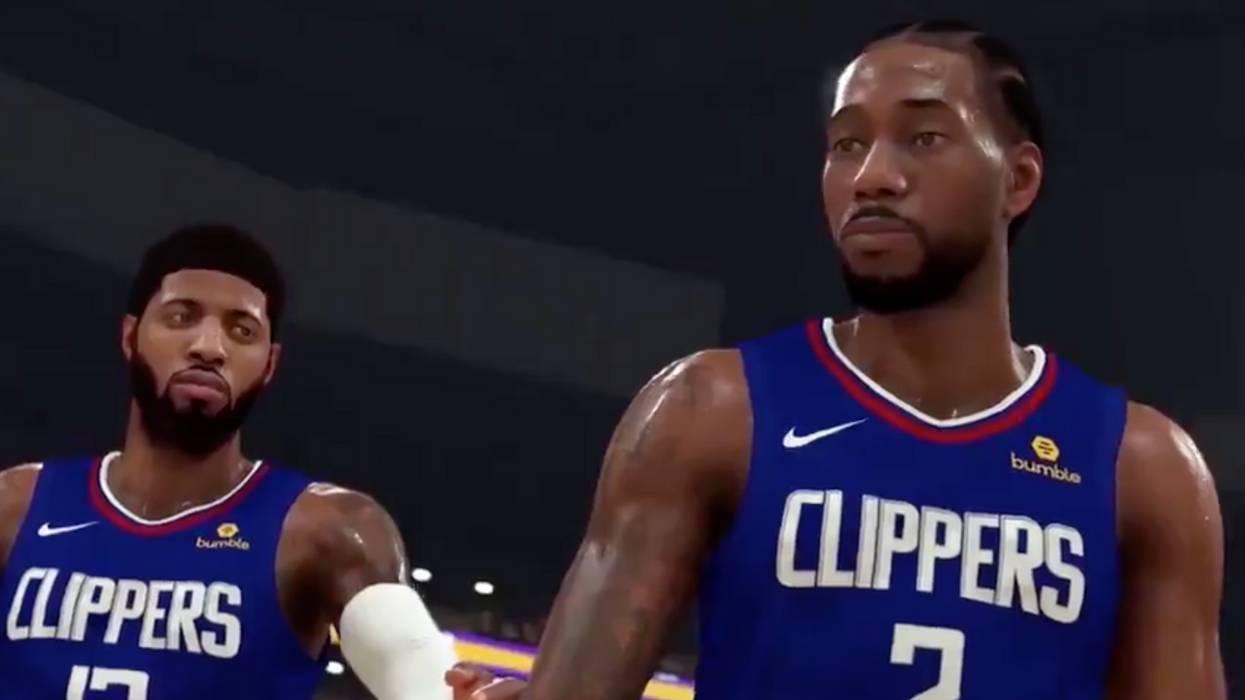 The Toronto Raptors took the basketball world by storm this year. The underdog franchise became NBA champions, and it seemed like we had finally earned the respect of the league. However, some would say that the latest NBA 2K20 trailer proves otherwise.

NBA 2K is a video game that has solidified itself as a favourite among gamers and basketball fans alike. The most recent installment of NBA 2K20 released its first trailer this Thursday and guess which team was barely featured?

The trailer, which is just over a minute long, is full of exciting moments, but none of them focus on this year’s champions. To be completely fair, the Raptors do make a brief appearance in the trailer. But they get dunked on by Kawhi Leonard in a Clippers jersey. Ouch.

As you can imagine, Raptors fans were less than pleased with the trailer. Some even bashed the game for disrespecting the NBA champions:

@WoodleySean The guy who runs NBA 2K. A trailer went out last night basically for the new game and the raptors (def… https://t.co/iMSQpcfjzt
— MorganEyesOnly (@MorganEyesOnly)1564756643.0

I mean it’s one thing to barely feature the championship-winning team in the trailer, but fans think the Kawhi bit is just plain insulting. There's even a shot of Kawhi and Paul George rubbing shoulders.

Raptors Fred VanVleet and Pascal Siakam responded to the trailer, reminding everyone that despite what it shows, they're "still the champs":

Hopefully, the game’s debut trailer doesn’t represent how the Raptors will be featured in the game. NBA 2K20 is scheduled to come out Friday, Sept. 6, on PlayStation 4, Xbox One, Nintendo Switch, and PC.