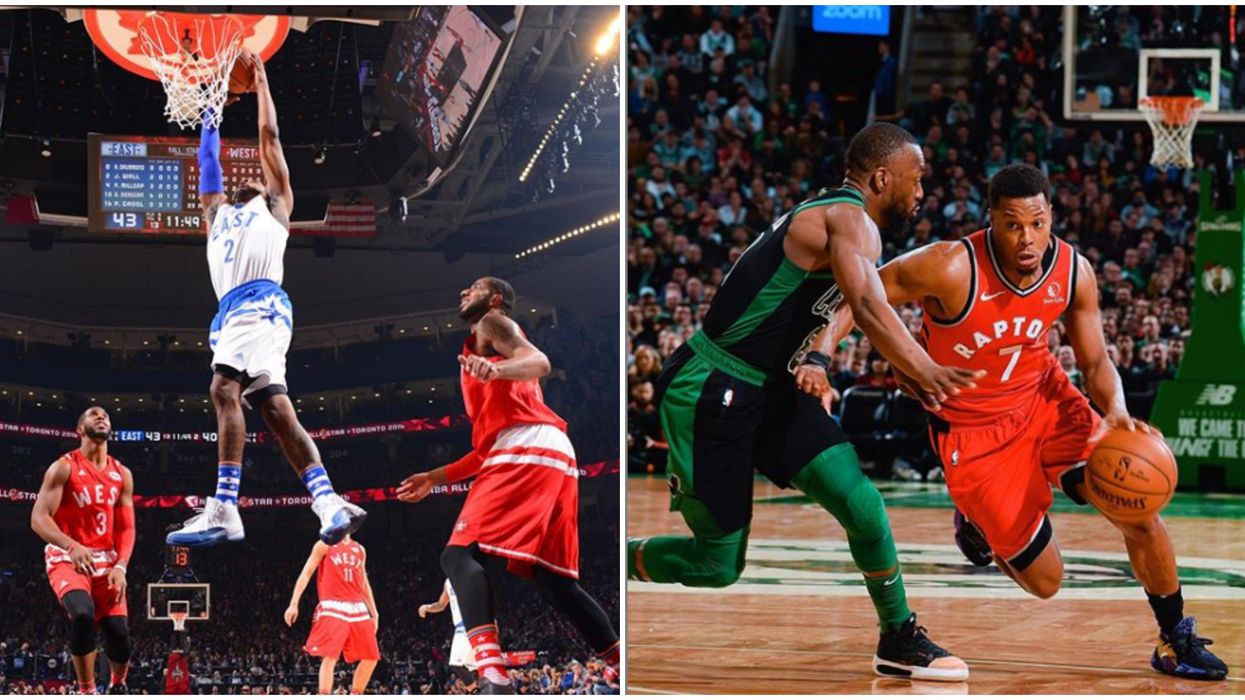 The past few weeks have been an up and down rollercoaster for the Toronto Raptors. After historically coming back from a 30-point third-quarter deficit against the Dallas Mavericks on December 22, Toronto was let down after a loss to the Boston Celtics in the team's first-ever Christmas Day game, only to get the win back this past weekend. As clock ticks towards 2020, the NBA All-Star Game is just around the corner and you can make sure the Raps are well represented.

Voting is now open for the NBA's annual showcase, and fans can choose the starters for both the Eastern Conference team led by Milwaukee's Giannis Antetokounmpo, and the Western Conference captained by LeBron James of the Los Angeles Lakers.

Fans can cast their votes until Tuesday, January 21. The 69th annual NBA All-Star Game takes place at the United Center in Chicago on Sunday, February 16.

Voting takes place by position, as fans can select two guards and three forwards for both conferences. This means you can vote for up to five Raptors overall.

You can make your picks through the online voting portal, the NBA app, through Google, or any Google Assistant-enabled device. Now that the specs of voting are laid out, let's take a look at all of your options.

At the top of the list of Raptors forwards is Pascal Siakam, who is currently averaging 25.1 points, eight rebounds, and 3.6 assists during the 2019-20 season.

However, Siakam is currently out with a groin injury, so it's unclear if he will be back in time for the All-Star Game.

Gasol is the only one of those players to have been an All-Star in the past, having appeared in the monumental game three times.

Among guards, Kyle Lowry is a popular choice. He is a five-time All-Star, including starting in the 2015 and 2016 games. He is currently averaging 20.8 points, 7.5 assists, and five rebounds per game.

Fred VanVleet, a former finalist for the NBA's Sixth Man Of The Year Award, has upped his game this year, with numbers rivalling Lowry's.

No doubt, 2019 has been a year that Raptors players and fans will never ever forget, with the team bringing the NBA Championship north of the border, and easily being named The Canadian Press' Team of The Year.

Having one or even a few members of the team starting at the NBA All-Star Game could continue that momentum and keep that sweet b-ball spotlight on the 6ix.