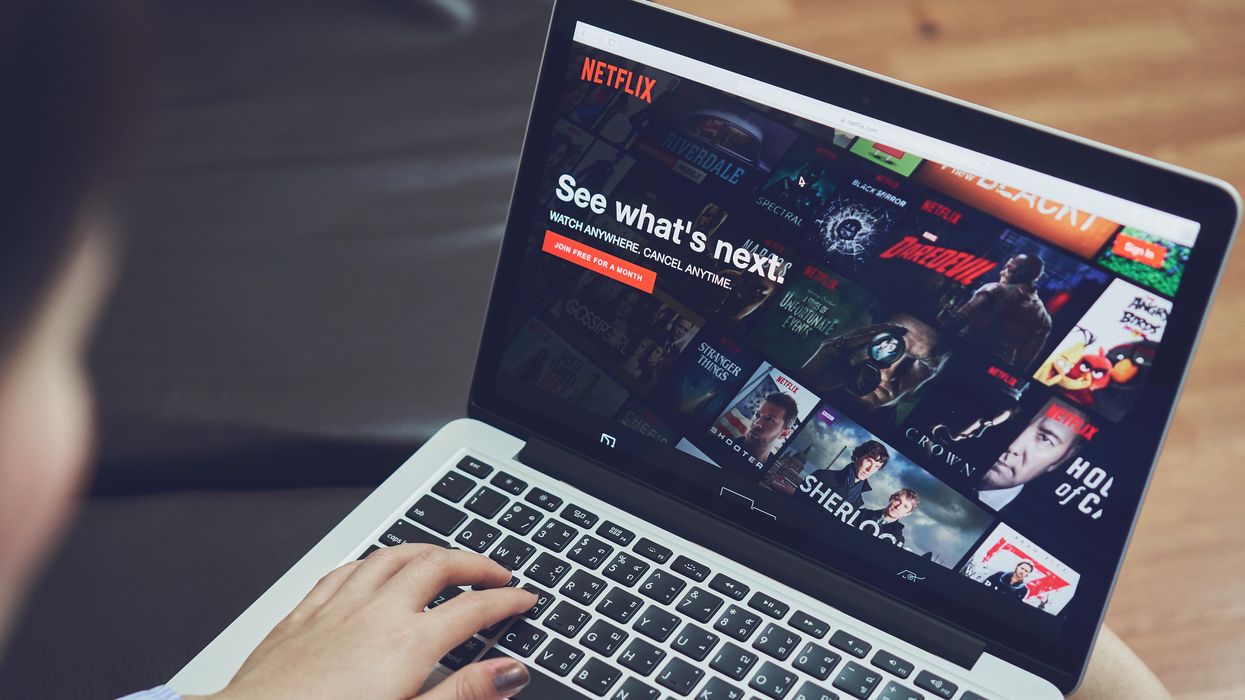 The Ontario election is in just a couple of weeks and by now you can likely name the leader of every single major party without googling it.

But Netflix is announcing a last-minute candidate for the people of this province to choose from.

A character from the show BoJack Horseman, Mr. Peanutbutter.

In a video posted on Netflix Canada’s Facebook page the streaming service has decided that the current crop of candidates just isn’t good enough and pitches the dog like character Mr. Peanutbutter has an excellent alternative to them.

The video opens with pictures of the candidates of all the main parties in Ontario and the words “they are humans, with opposable thumbs, hairless faces and dry noses.” “But you can choose someone better. Choose a good boy. Vote for… Mr. Peanutbutter.”

The video then show clips of why Mr. Peanutbutter would make a good choice for Ontario. The whole clip is quite hilarious and may be enough to swing a voter or two into perhaps writing in Mr. Peanutbutters name for the actual election.

You can see the video Netflix posted below.