New Airline To Offer Domestic Flights As Cheap As $89 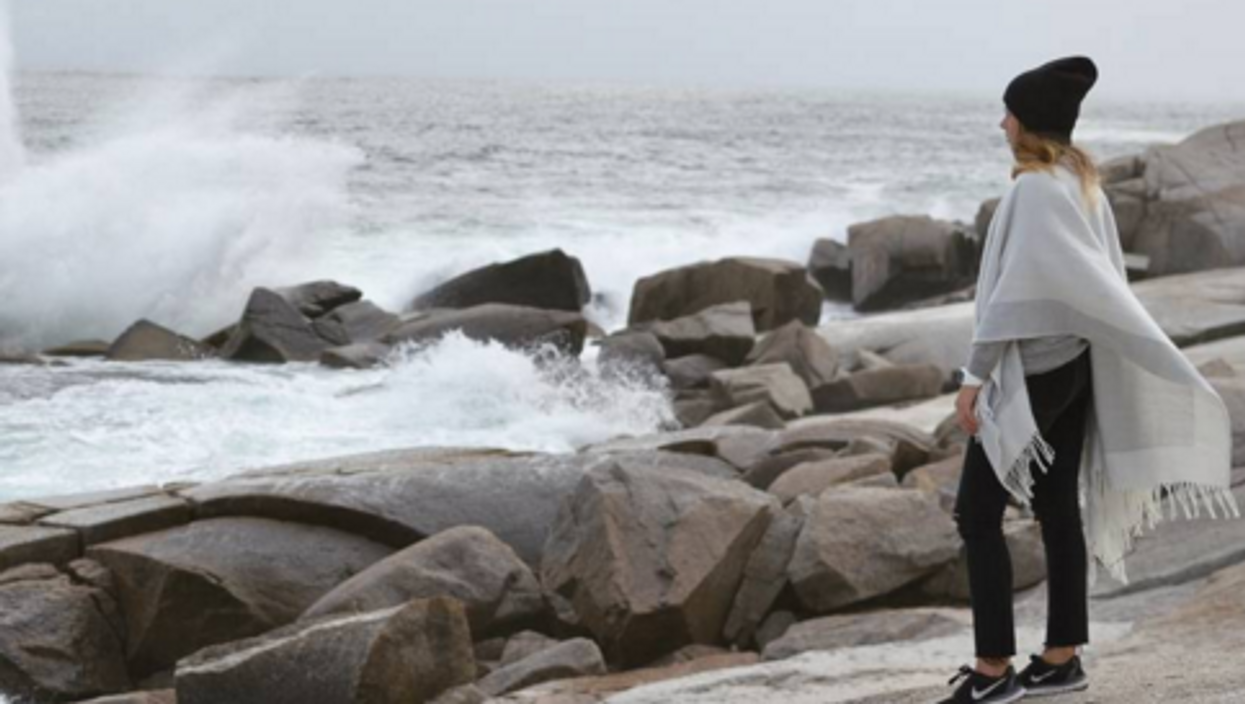 Ever wanted to explore more on Canada? Now's your chance!

A new airline, called "NewLeaf", is set to offer super cheap flights between seven Canadian cities, with fares as low as $89 for a one-way flight.

As of Feb. 12th, flights are available from seven Canadian airports:

There is also plans for the airline to expand to the US.

The lowest fee of $89 includes all applicable taxes, and even the highest priced route and seat will cap out at $149, one way.

NewLeaf said it can save money in part because it won't offer its seats on any third-party travel websites, which charge airlines a fee to post and make sales there. "That's one of the things that lets us keep costs low," says CEO.

Check out their routes below and more from NewLeaf HERE.