Sneakerheads are reselling the shoes for unbelievable prices. 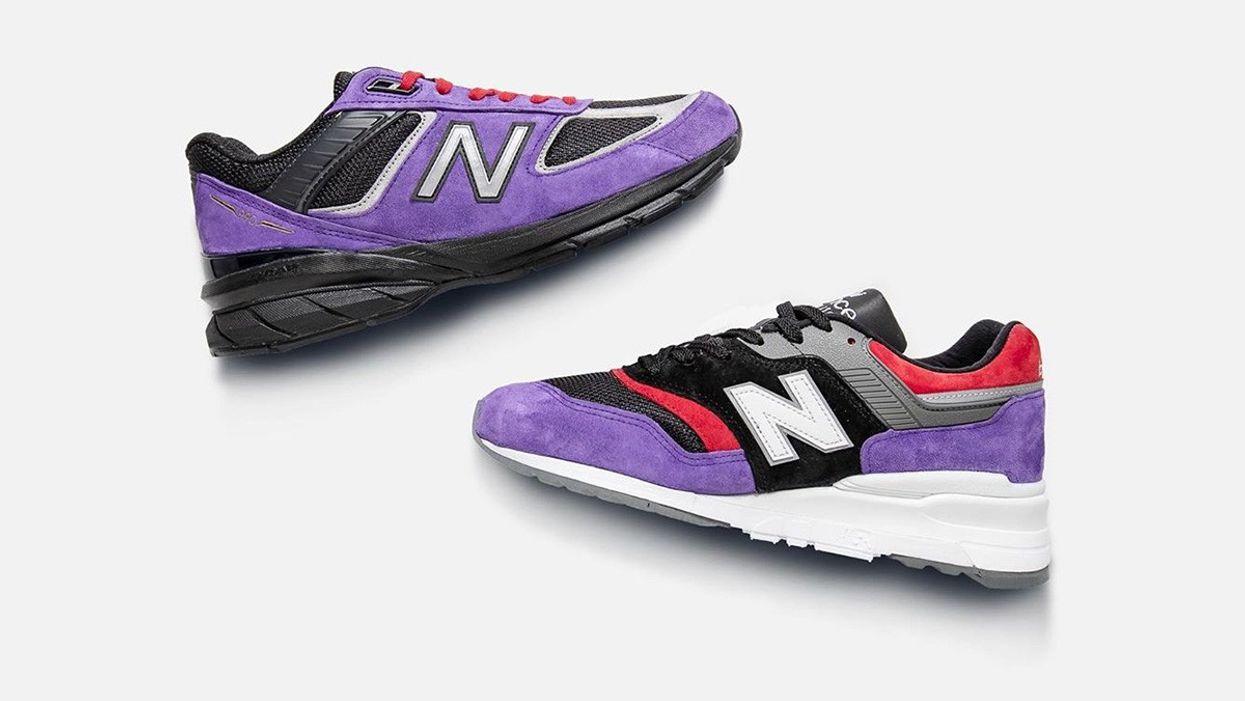 Anyone looking to invest in a pair of the latest New Balance Raptors shoes might want to check with their financial advisor first. The limited-edition sneakers, which were released last week by New Balance, sold out so quickly that the website crashed moments after they were dropped on the site. And let’s just say that the people reselling them aren’t exactly the kind of folks to cut you a deal.

New Balance’s 997 Kawhi Leonard Championship Pack sneakers, which come in two different styles, had a retail value of just $200 CAD. However, they are now being re-sold online for much steeper prices. On the buy and sell platform StockX, sellers are asking as much as $8,788 CAD for certain in-demand sizes.

By comparison, Top Universities estimates that the average Canadian spends an average of $7,086 per year on tuition for a graduate degree. So you'd have to pay more than the cost of a year’s tuition at university just for these sneakers.

Take a look at the current Lowest Asks on StockX for the Championship Pack sneakers:

These prices probably aren't very surprising to sneaker fans, considering how quickly they sold out. They were snapped up so fast that sneakerheads temporarily shut down the company’s online operations.

These prices even top the average ticket costs during the NBA Finals this season. According to CBC, during the Raptors-Warriors Finals series, tickets started at $883.19 CAD a pop, and those were the worst seats in the house. Courtside seats were closer to $60,000 CAD. All of this to say, it's very clear that fans are willing to go broke for the Raptors.