This comes after police dogs indicated more remains were 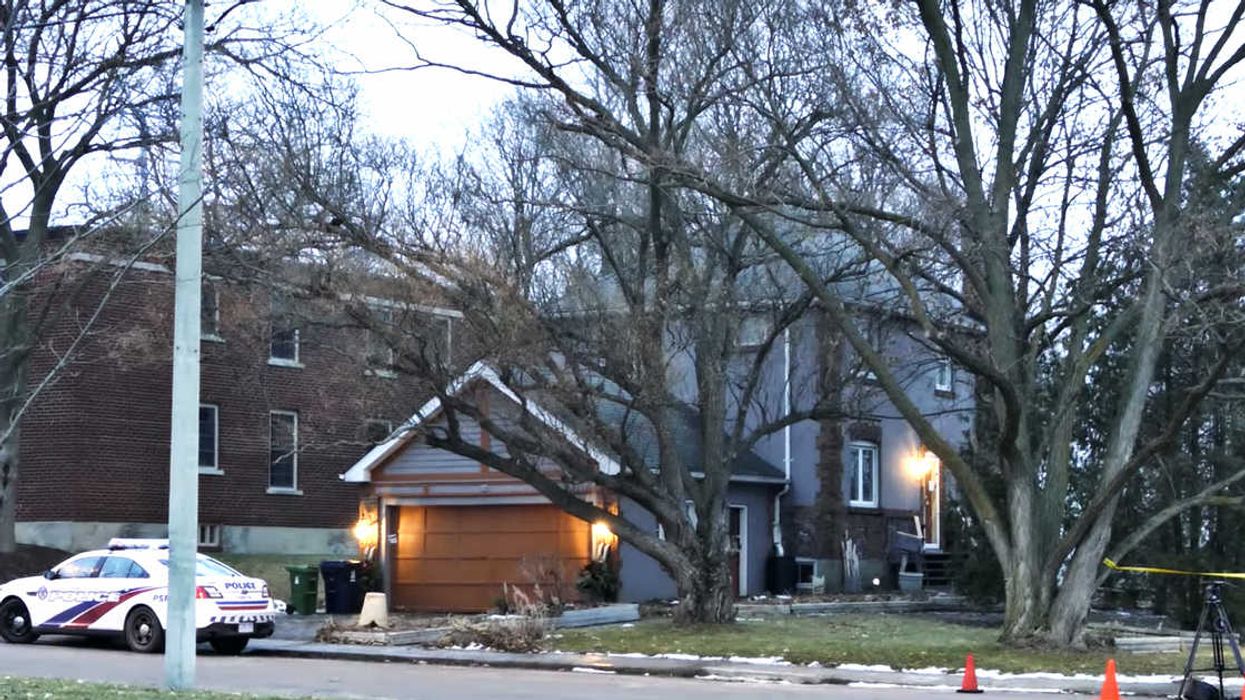 Bruce McArthur became a household name to Torontonians and Canadians during the investigation of the Gay Village killings. McArthur is being charged with the murder of eight men from the area.

READ ALSO: It Turns Out There Was A Serial Killer In The Gay Village 40 Years Ago And Police Are Convinced It's Linked To Bruce McArthur

The property that was linked to McArthur in Leaside, Toronto, is currently being reinvestigated after the canine unit was on the scene and indicated that more remains may still be there. It seems as though those police dogs were correct, as more potential evidence was loaded into a van on Wednesday afternoon.

After a black van arrived on the scene many journalists took to Twitter speculating that it belongs to the Office of the Chief Coroner of Ontario. The office previously spoke about this case, stating that the evidence found at this time will be treated as "the most fragile."

"Anytime a person dies or a body is located, whether it’s a full body or remains, that becomes the property of the coroner of the province of Ontario and it is the responsibility of the coroner to remove that body or body parts," said crime specialist Steve Ryan.

After arriving the truck heads deep into the backyard of the Leaside home, which is currently in the process of being cleared out completely for the investigation. The loading area of the truck could not be seen in the tweets, but CTV Toronto was able to get an aerial view.

Steve Ryan said that the way the evidence was moved says a lot about the nature of what they found. The gentle movements speak about the fragility of evidence.

Toronto Police are back at Mallory Crescent excavating the property again. A police dog search indicated further investigation was warranted. TPS had to wait until the ground was thawed before they could dig. @tvgurl @CityNews pic.twitter.com/GMAJhovUkB

The alleged serial killer previously worked as a landscaper and kept tools across the city due to working on various properties. This home in Leaside is where Police had found planters with remains of McArthurs victims.