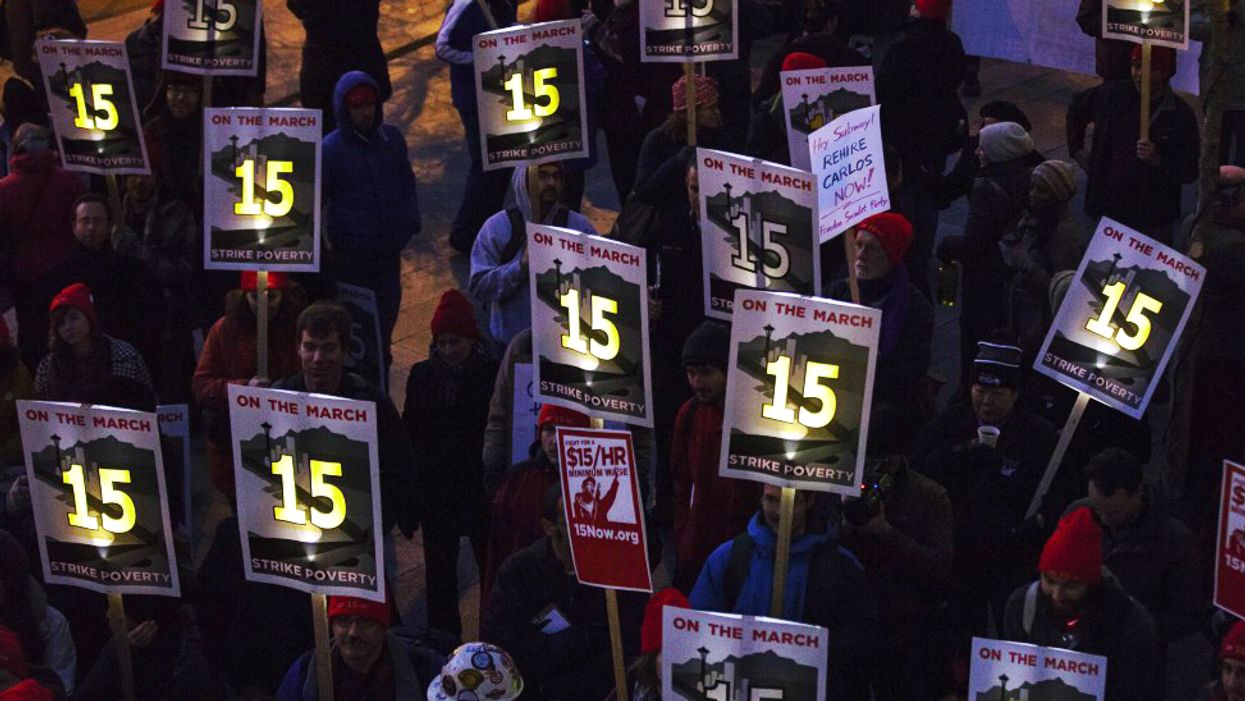 Despite strong contradictions from economic experts, new data reveals that increasing the minimum wage to $15 an hour over two years could cause Ontario to lose 185,000 jobs, with low-skilled workers taking the biggest hits.

A report conducted by the Canadian Centre for Economic Analysis reveals a $23-billion hit on business operating costs that would directly contribute to the major job losses. Researchers arrived to the conclusion that the labour changes would cause "significant, sudden and sizable uncertainty for Ontario jobs, economy and communities."

Business owners have been vocal about their concerns with the minimum wage hike endorsed by Premier Kathleen Wynne, saying that the increase is too sudden and would compound on other rising expenses they already have to deal with, like hydro and carbon taxes. They believe the better solution would be to spread out the increase over five years instead of two, in order to provide more time for businesses to adapt.

The belief that a $15 minimum wage would be more damaging than beneficial is not a new one - over 20 Canadian studies published in academic journals came to the same conclusion that minimum wage hikes would hurt young workers. Yet economists are still claiming the opposite, and have even gone as far as to say that disclosing the detrimental effects of a minimum wage hike is just a form of fear mongering.