Nurse is taking the gloves off. 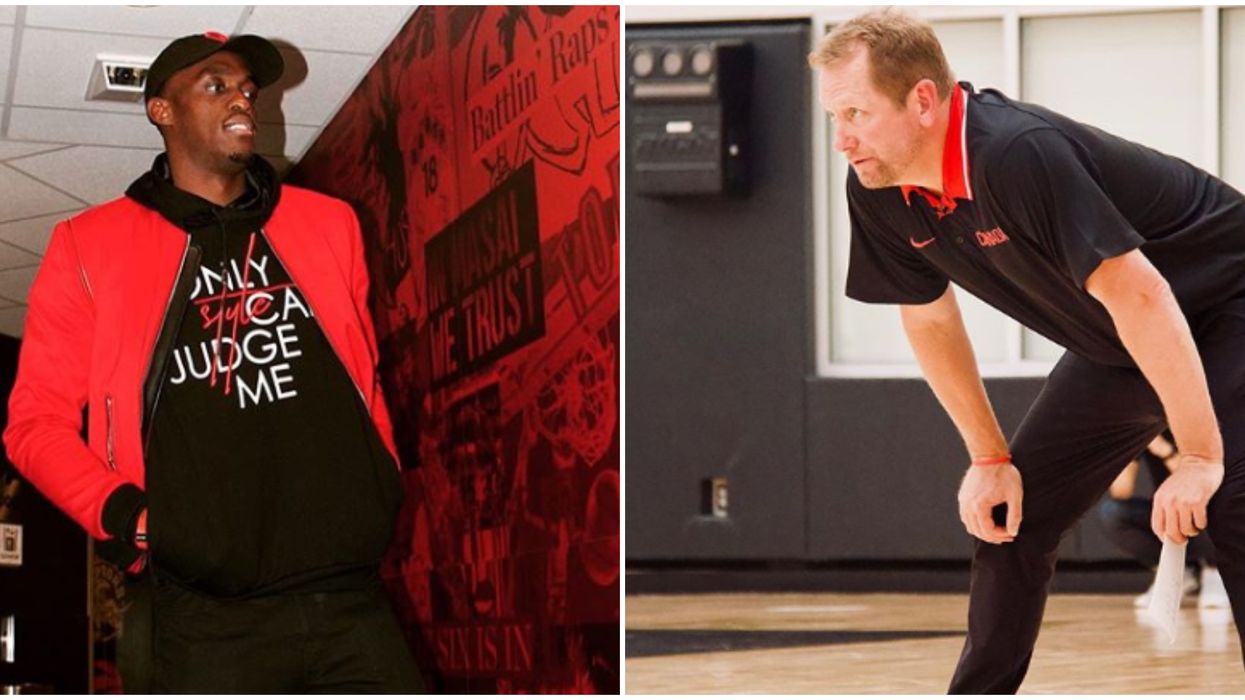 The Toronto Raptors are playing in a totally different atmosphere this year. The NBA underdogs are champions this season, and although there is glory that comes along with that title, there is also pressure. Nick Nurse and Pascal Siakam recently got frank about the player’s growing tendency to foul during games, and let's just say it wasn’t one of those talks where the head coach pats you on the back and tells you just to “go out there and have fun.”

Earlier this week, the coach was harsh with one of the leading Raptors players, Pascal Siakam. “I mean, he hasn’t been really smart, if you want me to be honest with you,” Nurse said, according to TSN'S Josh Lewenberg. “Most of those have been fouls. And they’re touch fouls that they’re not calling on everybody, and they’re not calling every trip up and down, but if you go back and rewatch them, you say, ‘Hey, he’s got two hands on him.’ So, he’s got to take the two hands off of him, and that’s what we’re working on."

“We’re poring over the film. We’re showing him just a little bit, and that’s OK. That’s something he can change quickly, and I’m expecting him to change it.”

Raptors fans seemed to agree with Nurse's assessment of Siakam, praising the coach for telling it like it is and keeping the team on track.

One Twitter user even noting that this isn't the first time that Nurse has been harsh with his players, "Nurse called out Kawhi's focus last year too as a pending free agent. He's fair and holds all players accountable. Great coach."

But, what does a level-headed player like Siakam think of his latest foul trouble? “I think I’ve gotta be ready a little more, just my readiness defensively and being ready to help,” Siakam told The Toronto Sun.

“It’s all part of the game, all part of learning, it’s a part of growing, and if you guys know me, I’m always about improving and evolving," he added.

Siakam makes a solid point. No player is perfect. You have to strive and continue to grow to stay at the top of your game.

It’s the daily grind that all the greats go through, and by the sounds of it, Siakam is well aware of what he needs to do check himself ahead of the Raptors face off against the Kings in Toronto on Wednesday night.