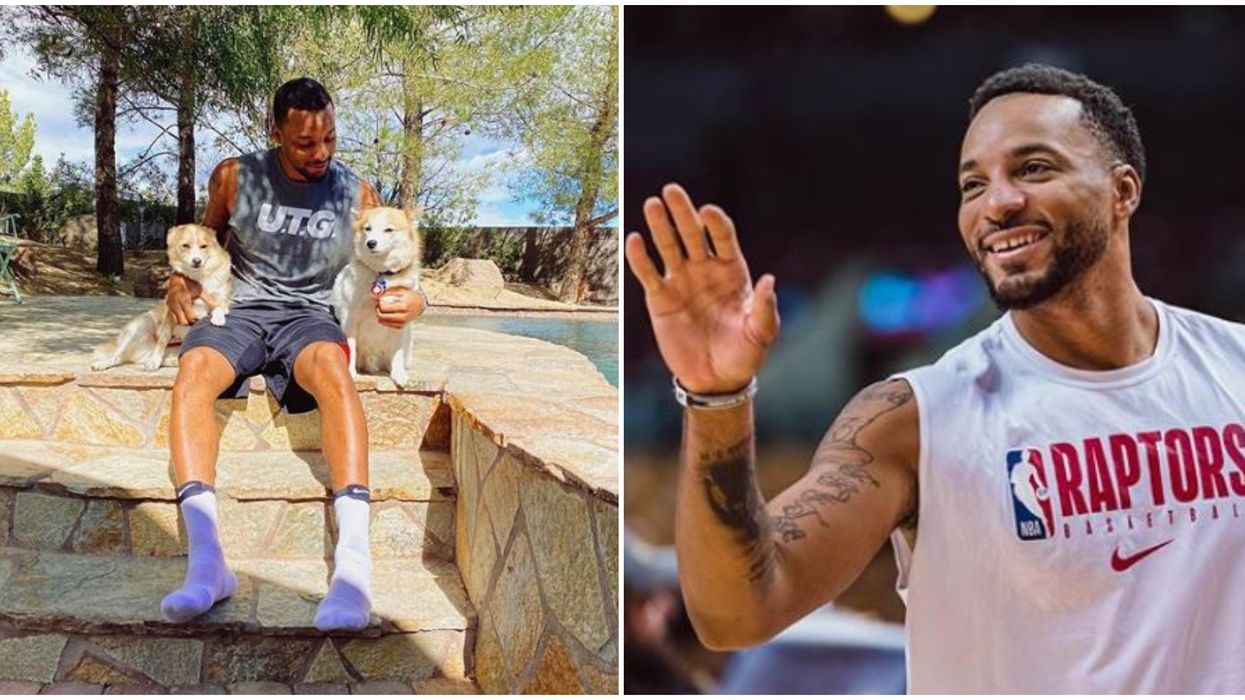 Is it just us, or does it feels like forever since the NBA announced the season shutdown? Since then, the Toronto Raptors have been keeping busy with home workouts and video games, but one team member seems to be taking the time to study. That’s right, Norman Powell is brushing up on his sign language and his reasoning will melt your heart.

In a conference call on April 15, Powell said he’s excited to be able to better communicate with fans who may be hard of hearing.

"That was pretty cool for me to be able to pick (sign language) back up, because there are a couple road games on the west coast and some fans are hard of hearing and they sign to me," Powell said, as quoted by the Canadian Press via CBC.

Yep, that's pretty much the most wholesome thing we've heard in a while.

Powell, who studied sign language in college, said it’s been an interest of his for nearly his whole life.

"I've always found it a beautiful language to learn and to be a part of, and I love that community. It's been a side hobby and interest of mine since I was a kid,” Powell added.

When it comes to doing sweet things in quarantine, Norm is not the only NBA player to think of others first.

According to CP, Powell has actually been studying not one, but two languages while in quarantine.

Yep, you can add Spanish to the list as well.

It might not come as a surprise that the Raptors player is thinking of his fans at this time. He's a proven sweetheart after all.

Remember that time he signed autographs with a broken hand? You just can't stop Stormin' Norman.

We might not know when we'll see the Raptors sharing snacks on the court again, and who knows what number Powell will wear when they do return.

But one thing is for sure, Norm perfecting sign language for fans is simply too sweet.