Fans are devastated at the sudden news. 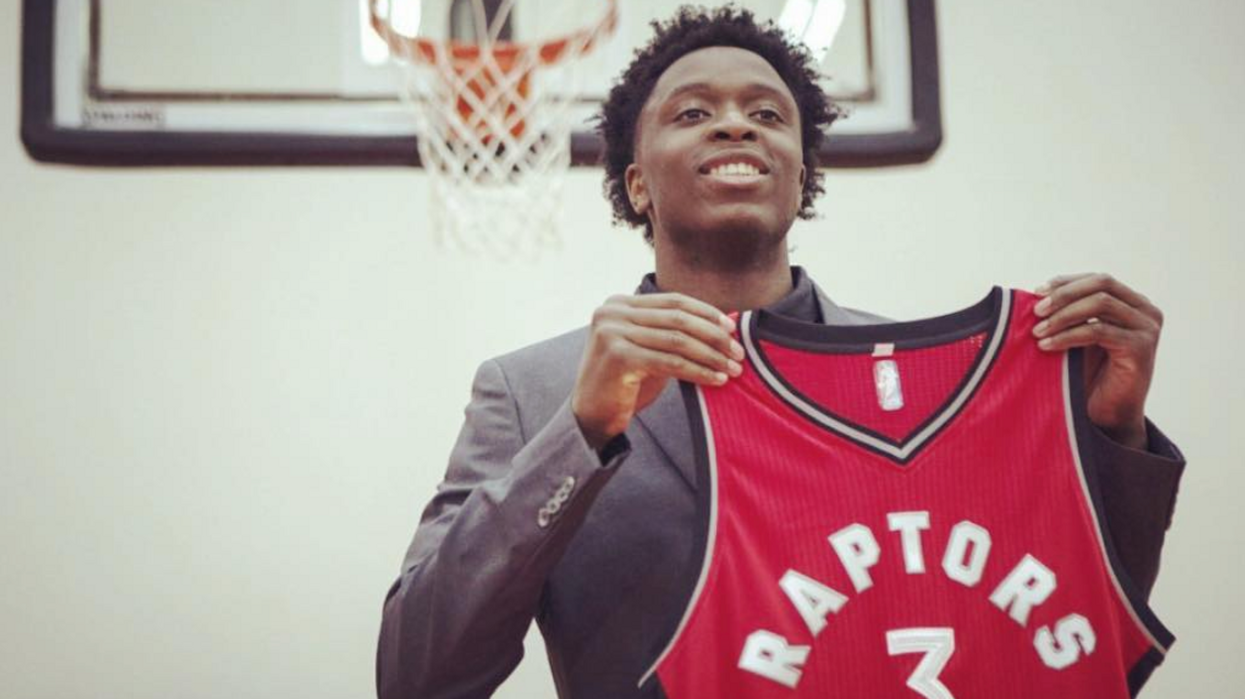 The Toronto Raptors took a huge blow today after it was revealed that OG Anunoby's emergency appendectomy to treat acute appendicitis has put him out of commission. This means he will be out indefinitely and sidelined for the first round of the playoffs at least. The Raptors are set to go face off against Orlando Magic this Saturday, April 13th.

Anunoby has already missed 15 games this season for personal reasons, a wrist issue and concussion-like symptoms. He can't seem to catch a break this year. There is no specific timeline for when the 21-year-old, second-year player will be able to return to the court. But The Athletic's Shams Charania says that he will be out for at least two weeks.

OG averaged 7 points 2.9 rebounds and 0.7 assists per game while averaging 20.2 minutes per game. With his clutch play and presence in the defensive end, this is undoubtedly a blow for the Raptors. It couldn't have come at a worse time, considering the Raptors start their playoff run tomorrow evening when they take on the Orlando Magic in the first round.

As much as this news is hard to hear for Raptors fans and there are now 20 minutes of playing time that need to be filled, the team has a lot of depth. The players are more than capable of stepping up to the plate and getting the job done. The decision to sign Moreland at the end of the season will also help to add size to the team.

Even with Anunoby's absence, the Raptors shouldn't have any issues getting through the first round of the playoffs. They have a solid team that has dealt with injuries all season long and still managed to finish second in the NBA. Hopefully, OG Anunoby makes a full recovery so the fans can get to see him playing playoff basketball in a few weeks.