Old Navy has since issued an apology and says the employee "is no longer with Old Navy." 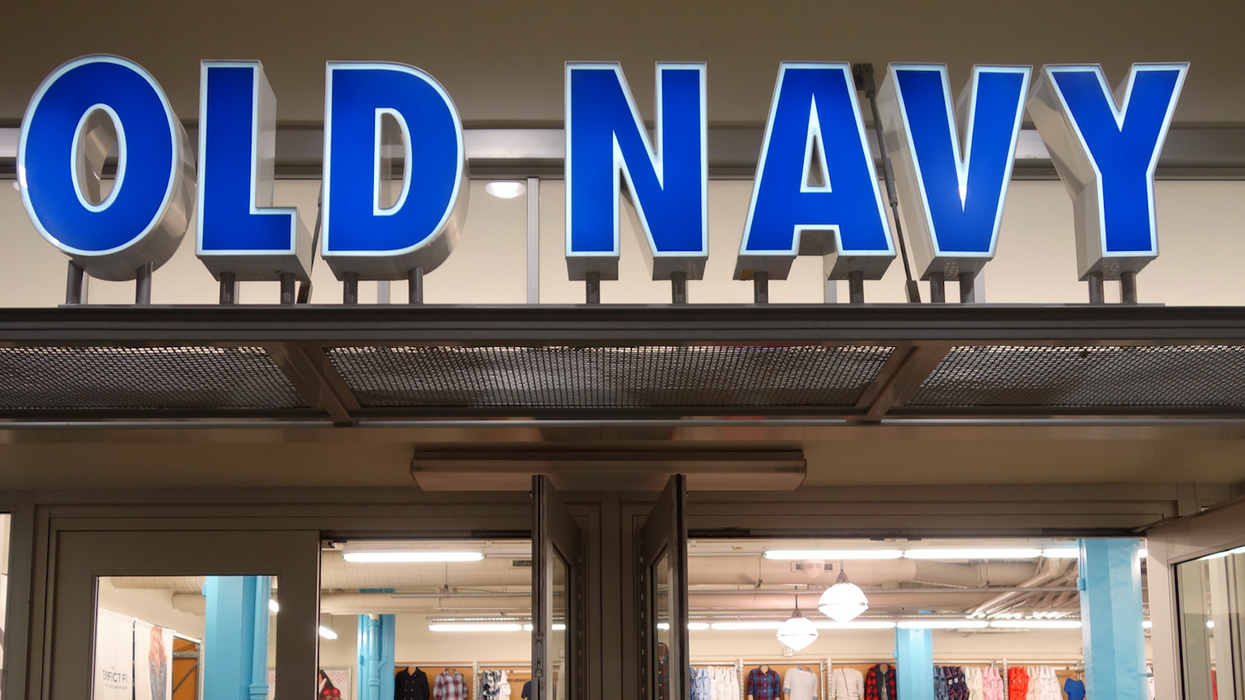 An Ontario woman is speaking out after an alleged racial profiling incident occurred at Old Navy Square One on Monday. Lisa Calderon was in the Old Navy store at the shopping centre in Mississauga, Ontario, where she claims she was followed and later held against her will. According to Calderon, the employees at the store accused her of stealing a $13 shirt.

Calderon took to Facebook to express her outrage over the incident. In a series of posts and videos, Calderon calls out the Old Navy employee, named Stephanie, for making her feel uncomfortable and wrongfully accusing her of stealing.

Calderon explains in the post that she walked into the store wearing a shirt with the tag still attached. She claims that she went in to exchange sandals and that the tags were not visible on the top she was wearing. However, according to her own account, she quickly became uncomfortable and left. Calderon says she expressed her concerns to the store’s management before exiting the store.

Calderon claims she was then followed out of the store by Stephanie and accosted for stealing.

“Then when I was at Browns looking for shoes, a staff by the name of Stephanie said she seen that I did not walk into the store with my top on, and they saw it on camera, and that I still had the price tag on it, she then proceeded to put her hands on me in front of security guard Quesada 10830909, after getting very irate they advised her to let go.”

"Stephanie had no right to touch me, she came full force in accusation mode. I have a right to keep my tags on my clothes," says Calderon.

Calderon went back to Old Navy and waited while staff reviewed the security footage. Store manager Gillian Pike later came out and apologized to the shopper:

“I went back to the store and had to wait, after she already said she previously seen the video. Her manager Gillian Pike than apologized, took my info after approx. 15 mins and said they would get back to me with the district store manager.”

According to the Atlanta Black Star, a spokesman for Old Navy later provided a statement on the matter. Old Navy also claims that the employee involved in the situation "is no longer with Old Navy."Their statement is as follows:

“Old Navy was founded in 1994 to be a place where everyone belongs. It’s been a part of our culture and values since day one, and always will be. That makes it even more upsetting when incidents occur that don’t reflect those values. We are so sorry that Lisa Calderon had an unacceptable experience in one of our stores, and we apologize for letting her down. Following a thorough investigation, we’ve taken action in accordance with our values and policies. The employee involved in this situation is no longer with Old Navy. We have ongoing training opportunities for our employees globally to ensure everyone who shops and works in our stores feels welcome and respected, and will continue to do so.”