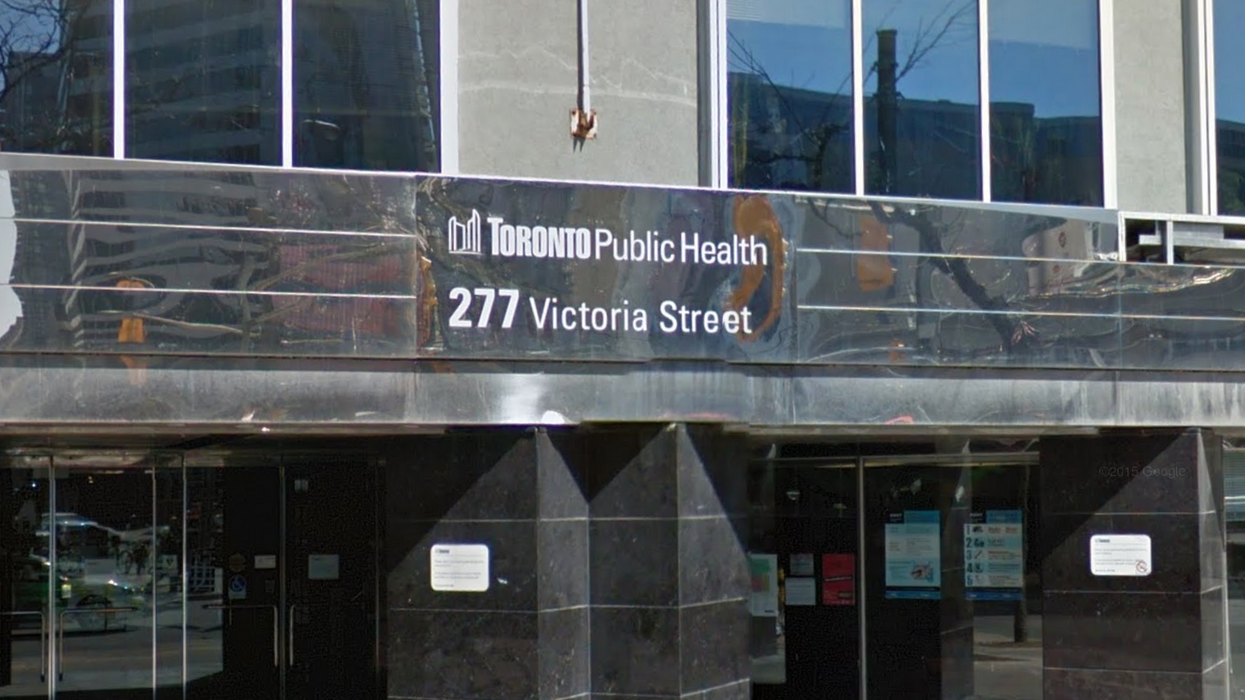 Over 300,000 Ontario public school students' immunization records have been evaluated by Toronto Public Health so far this year.  Of that number, approximately one-third of them were out-of-date. CP24 reported that public health staff have examined the immunization records of 322,375 public school students in Ontario as part of the province's annual health record assessment process that began in July of last year.

Vinita Dubey, the Associate Medical officer of Health, indicated that a whopping 104,000 students (equating to 32% of all public school students in Ontario) were found to possess outdated immunization records.  Two rounds of notices were delivered to the students' parents to advise them of the record inadequacies.

From there, Public Health was left with no other choice but to threaten the approximately 23,000 students who hadn't resolved their immunization-related issues with school suspensions.  So far, nearly 8,600 suspensions have been issued.

In a written statement to CP24, Dubey explained, "Suspension orders are continuing to go out until all student records have been fully assessed.  TPH will continue to work with schools to assist principals to get their students' immunization records up to date and offers community clinics for students who don't have a family doctor or a health card."

Toronto students' outdated immunization records are of particular concern, as Toronto Public Health just recently confirmed a case of measles in an unvaccinated baby who fell ill after returning to Toronto from a trip overseas, despite the eradication of the disease in Canada back in 1998.

"We are heading into travel season, so travellers are at risk for getting measles and we are asking that travellers check to make sure that they are up to date with their vaccinations before they leave.  In particular, parents travelling with infants who are six to nine months of age should consider getting a MMR vaccine early before they leave" Dubey told CP24 on Tuesday.