Ontarians Are Putting Doug Ford On Blast For Skyrocketing Gas Prices, Following His Promise To Have Them Lowered 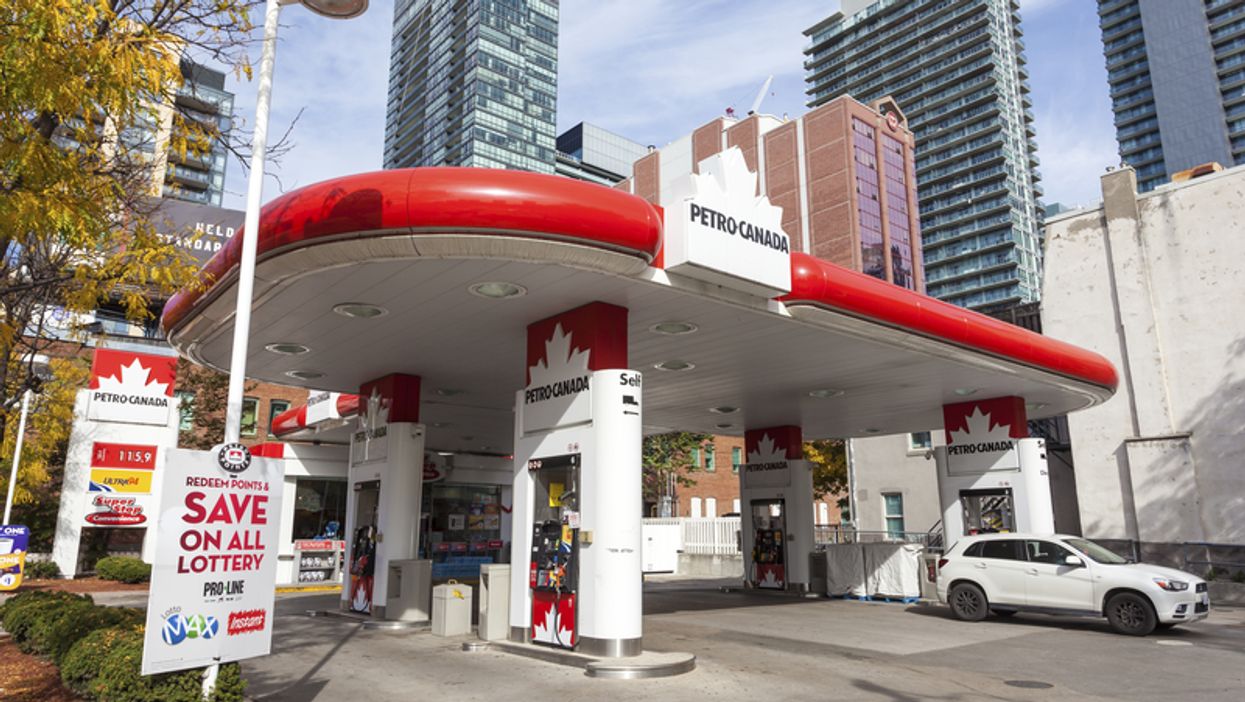 About three weeks ago, Doug Ford announced one of his first major promises as Ontario's new Premier. Ford's statement claimed that, by putting an end to Ontario's carbon tax era, gas prices would get lowered by ten cents a litre.

While many parts of Ontario have gotten relief at the pump, residents of the Greater Toronto Area were shocked to discover that gas prices soared to 138.9 this past weekend.

READ ALSO: This Useful Website Shows You The Cheapest Places To Fill Up Gas In Every Canadian City

Doug Ford announced on Twitter last Wednesday that, "Ontario’s carbon tax era is over." He said that the new legislation is "a key step towards reducing gas prices by 10 cents per litre, and saving the average Ontario family $260 per year, every year. Promise made, promise kept."

Following this weekend's spike in gas prices, Ontarians have jumped online to start a conversation about Doug Ford's promises, and when drivers can expect them to finally take effect.

Here are Toronto's current gas prices, according to GasBuddy:

"So much for lowering gas prices it’s gone up 12 cents wow thought you wanted to make Ontario better,"  one person wrote on Twitter yesterday. Ontario residents have also started an entire discussion in the province's Reddit feed.

"Cap and trade increased gas prices yet its gone and prices haven't changed," one Redditor writes. "He can’t even give us one dollar beer, how is he going to lower the price of gas?" another person asks.

"Gas prices are $1.35 a litre right now. When the Libs were in power it was $1.32. Jog my memory! You promised to raise gas prices? No, correction! Lower by 10 cents. Ontario is waiting for you to keep this promise! You’ve had time!"

It seems like all we can really do at this point is be patient and hope that Ford's promises eventually begin to take shape.