Ontarians No Longer Seem To Be Calling 911 About Amber Alerts, But Still Complain On Twitter

Some people think that the alarm is way too loud. 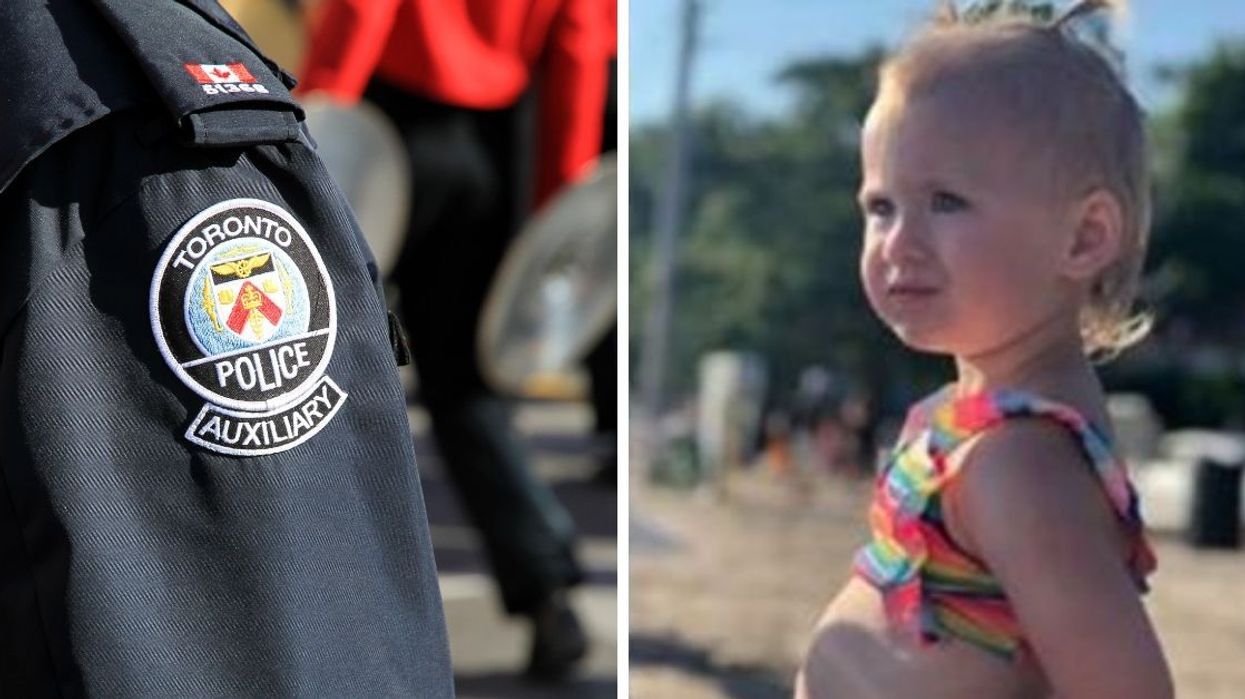 The father of a two-year-old girl, the subject of an Ontario Amber Alert issued early Thursday morning, is in custody after the child was found safe in Hamilton, Ontario. Police, who sent out the alert at around 3 a.m. on July 25, initially thought that the father and daughter were travelling in a vehicle with two women. However, the vehicle was later found in Hamilton with no suspects in the car.

According to a report by CityNews, Police worked fast and were able to locate the child in Hamilton shortly after 4:15 a.m., just over an hour after first putting out the alert. Officers confirmed that the girl was later reunited with her mother.

CTV reported that it took over an hour of negotiating with the 37-year-old father before he agreed to hand over his two-year-old daughter. It is unknown at this moment whether charges were pressed. Officers have arrested three other adults in connection to the case.

Thankfully, regional police forces in Ontario have yet to say that they received 911 complaint calls as a result of Thursday's alert. Police have released several warnings in the past about residents calling the emergency lines to berate operators for the alert waking them up.

However, that did not stop people from taking to Twitter to express their frustrations:

@MonaFortier please PLEASE do something about the incessant amber alerts. Its 3 am and I'm getting woken up for an… https://t.co/BT61dK4gbn
— Jeremy Russell (@Jeremy Russell)1564038852.0

It’s worth noting that not everyone was furiously complaining about the call. Plenty of people were grateful to receive the alert:

I woke up to the Amber Alert, read it through, realized it was more than hour away from me, sent good thoughts to t… https://t.co/adIdrE76ve
— Meghan Knowles (@Meghan Knowles)1564052907.0

An Ontario woman recently started a petition calling on Premier Doug Ford and Attorney General Doug Downey to punish those who call 911 to complain about the alerts. The effort seems to be working. Ford claimed this week that his government would be looking into what it can do to prevent future abuses of the emergency service line.

“When a child is missing, we all have a role to play as members of our community. Many children have been located as a direct result of Amber Alerts — but it only works if everyone receives these alerts. The bottom line is simple: a missing child is an emergency,” said Ontario Solicitor General Sylvia Jones, according to The Toronto Sun.