Ford Is Finally Scrapping Those Controversial Changes To The Autism Program 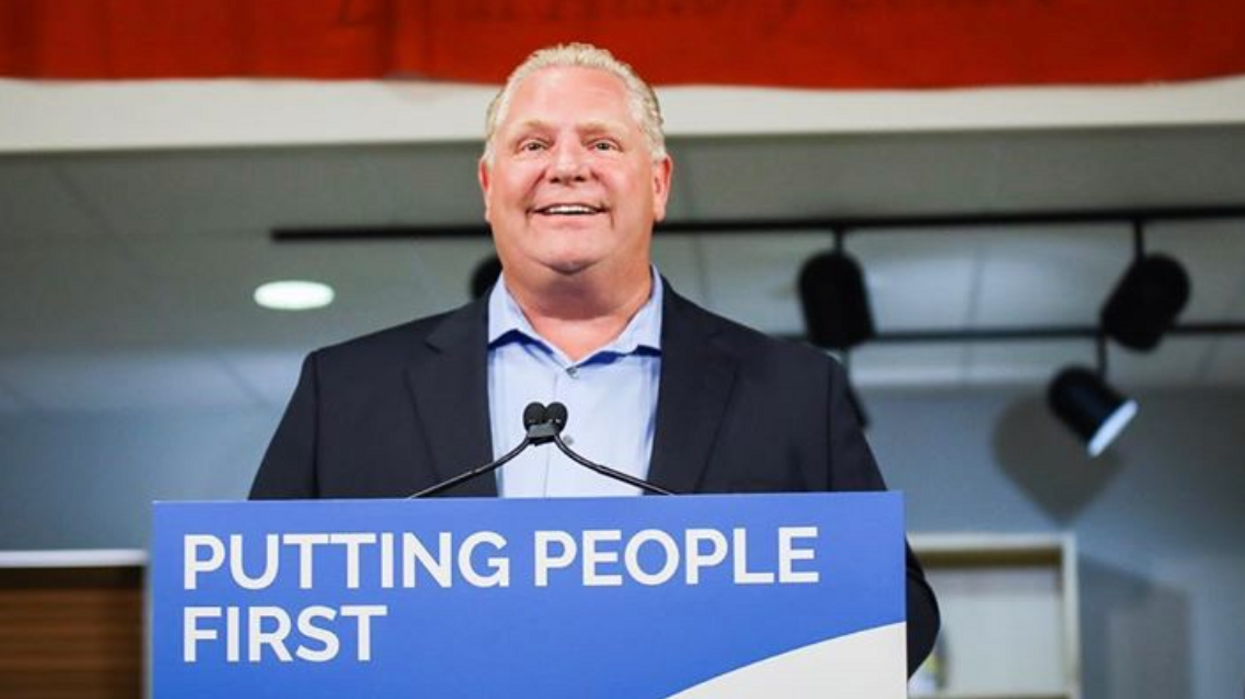 After almost six months of protests and controversy, Doug Ford has announced that he will be making further changes to the Ontario Autism Program. The Ontario government admitted this Monday that they “didn’t get it right” after previously making changes to the program. It was the day that many protesters hoped to see when they made their voices heard back when the initial modifications to the program were announced back in March.

According to a report by CTV News, Social Services Minister Todd Smith revealed today that the government would overhaul the program a second time.

The new changes come in reaction to the backlash the earlier version faced after it was revealed that it would leave thousands of children who rely on the program without proper support.

We are committed to creating a world-leading program to support children with autism. We are working with experts a… https://t.co/8JlXz1ka7A
— Doug Ford (@Doug Ford)1564416554.0

The latest version of the program will be unveiled on April 1, 2020, and is expected to cost $600 million per year. The update will focus on the severity of a child’s autism and will aim to calculate government funding based on the individual's personal need.

Smith went on to explain that the government will continue to pay for treatment services for the children who had been receiving it before, meaning that children with autism may not have to enter the school system which might lack the proper facilities.

The announced changes are an incredible success for the hundreds of family members and social workers who gathered in Toronto’s Queen Park back in March to fight back against the government’s changes to the autism program.

Those who protested claimed that the original changes, which were announced in February by Ontario's Social Service Minister, would rob children with autism of the treatment they need to thrive in the education system.