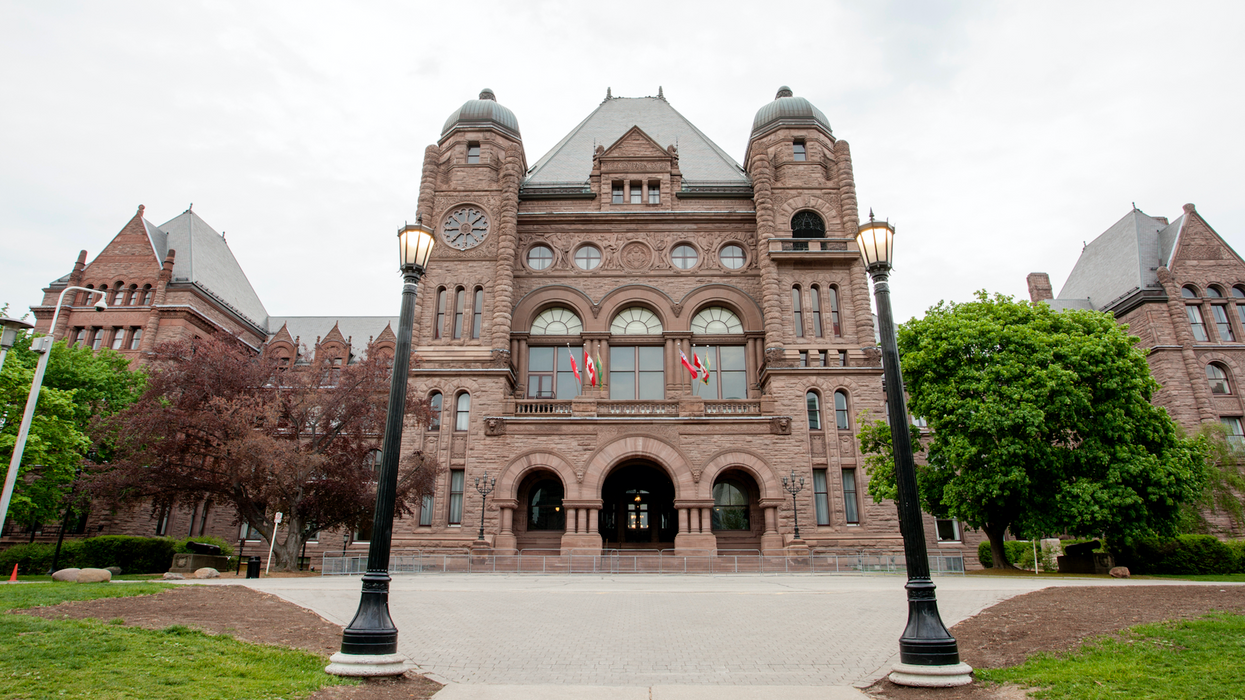 Earlier this month, the Ford government announced that Ontario high school classrooms across the province sizes will increase from 22 to 28 students per teacher, on average. Middle school classes Grades 4 through 8 will also increase in size to roughly 24.5 students per teacher. The announcement was met with backlash in Ontario - it is estimated that nearly 5,000 Ontario education workers will lose their jobs as a result of the changes.

Despite Ontario Education Minister Lisa Thompson insisting that increased class sizes will benefit high school students, many don't see it that way. In an interview with CBC Radio's Metro Morning, OSSTF President Harvey Bischof argued that it will "inevitably" cause high school graduation rates to fall in Ontario.

Without one-on-one time with their teachers, Ontario students may fall behind in their classes.  "There's simply less opportunity to attend to students in a very large class," Bischof says. He also says that it's "quite possible" that, under this new structure, class sizes may increase to anywhere between 28 and 40 students. As a result, the teacher's ability to closely track each student's progress and ensure that they're getting the help they need is "vastly diminished" due to the sheer volume of students per class.

"If we simply allow a government to affect the quality of education... then I don't think we're doing the students any long term good, nor are we doing the Ontario economy any good as these things lead as, I believe, they inevitably would to decreased graduation rates, for example."

Last week, Minister Thompson defended the increased class sizes, saying that it'll teach high school students "coping skills" and "resiliency," preparing them for the work world where they won't be helped along every step of the way.

"They haven't had that exposure, the coping skills, to deal with stressful situations, and so we need to make sure that students have an environment whereby they're communicating, they're learning, how to discuss difficult subject areas," Thompson told reporters last week.

READ ALSO: OHIP+ Coverage For Ontarians Under 25 Is Officially Changing On April 1st

Bischof hopes that the next few months will allow the union to engage in meaningful discussions with the Ontario government and hopefully come to a resolution.