You can hit snooze on this semester. 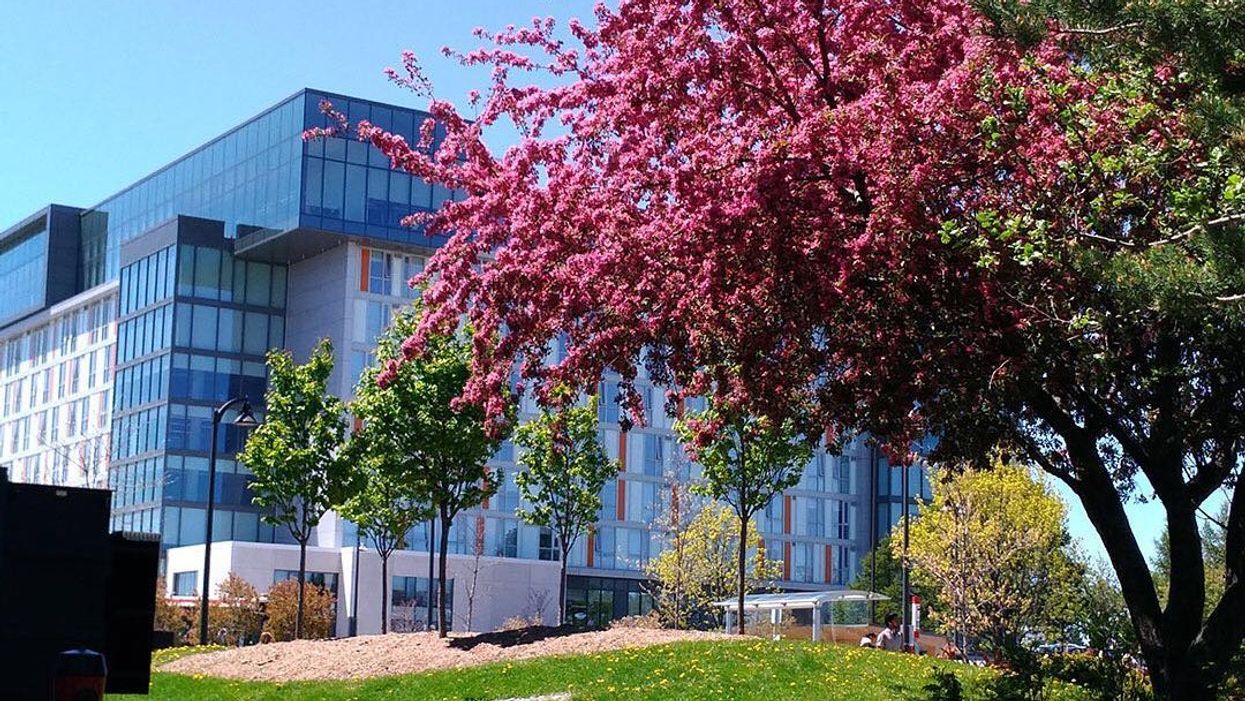 Only a month ago the rumors started that the Ontario Public Service Employees Union (OPSEU), the union representing the faculty at 24 Ontario colleges, were in talks to strike if Ontario colleges didn't listen to their demands and take action.  Fast forward one month - and the OPSEU and College Employer Council still found themselves unable to come to an acceptable compromise. Out of frustration last week the OPSEU set October 16th, 12:01 AM as their strike deadline.

Now, just hours before the publicized deadline, the OPSEU has announced that the contract faculty at 24 Ontario public colleges will officially be going on strike. The reason being, is that after weeks of negotiations, the two sides couldn't reach a mutually acceptable compromise.

The head of the OPSEU bargaining team, J.P. Hornick commented in a press release saying, "Unfortunately, Council refused to agree on even the no-cost items, such as longer contracts for contract faculty and academic freedom... This leaves us with no choice but to withdraw our services until such time as our employer is ready to negotiate seriously."

The issue at hand is the lack of secure employment offered by Ontario colleges, which heavily utilize contact teaching staff - faculty members who are paid less than full-time permanent staff members and have no job security.  Also the inability for said faculty members to have a voice in the decision making process for their schools.

According to the College Employer Council, accepting the OPSEU's demands would mean adding over $250 million in annual costs to the schools. Which they say would eliminate thousands of contract faculty jobs and "jeopardizing the quality of college programs."

This strike will affect 500,000 Ontario college students and involves more than 12,000 professors, instructors, counsellors, and librarians.

Students curious to find out how their schools might be affected by the strike are being told to head over to their college website for more information. At this time, George Brown, Seneca College, and Humber College, have all announced that they will be cancelling all classes until further notice.