He didn't even think he was doing anything wrong. 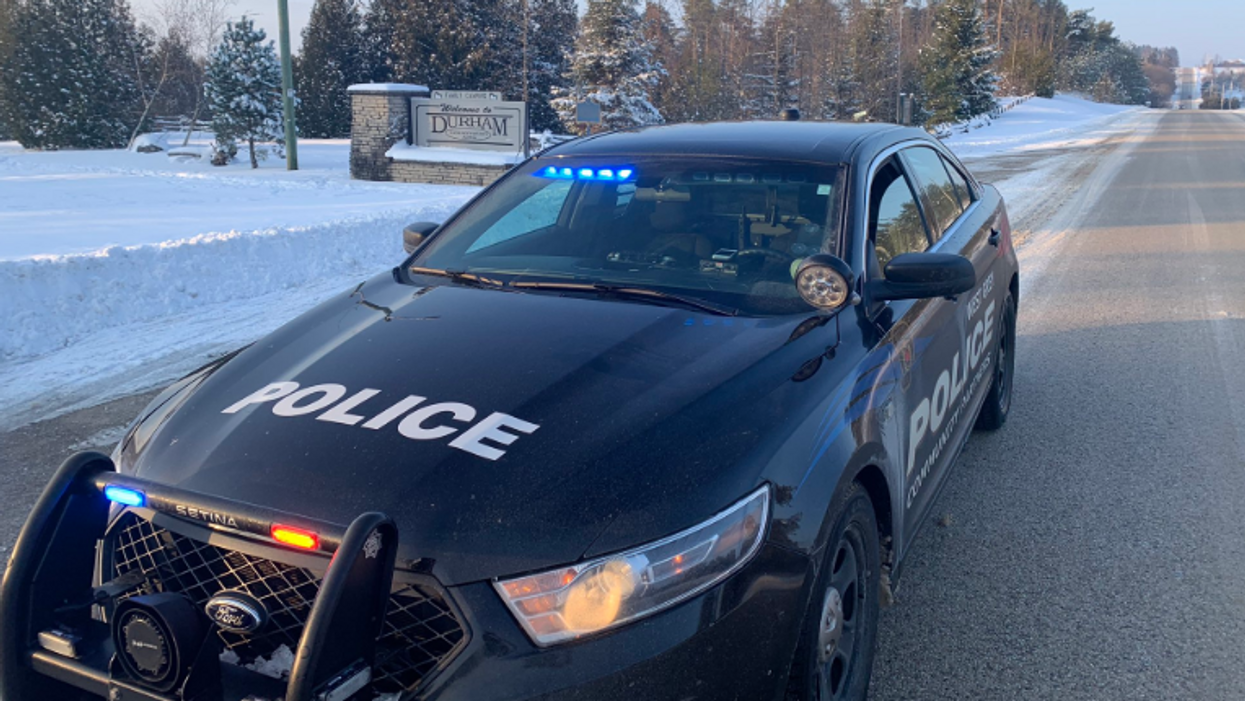 It’s hard not to be distracted in the digital age. With our phones on us at all times, it's pretty easy to get lost in the online world. However, there are times to binge YouTube videos endlessly, and there are times not to, and driving is definitely in the “please do not” category. A 60-year-old Kitchener, Ontario driver was ticketed on Monday after he was caught watching a how-to video while driving through a RIDE program.

Ontario Provincial Police revealed that officers were conducting a RIDE program at Durham Road East and Garafraxa Street North in Durham when they caught the man watching a YouTube video on his phone while driving.

"The driver had it in the centre console pointed toward him and tilted up to his face so that he could watch the video," said Constable Cory Trainor of West Grey Police Service, according to CBC.

"He was watching a YouTube tutorial video it seemed...He made no effort to turn it off or hide it. It was clear to me that he didn't believe that there was an offence that was being committed,” he added.

Growing public concern about distracted and reckless drivers caused Toronto police to campaign for the installment of a new traffic enforcement task force back in November.

The effort comes as the number of collisions on Toronto streets continues to increase.

"Distracted driving is not only hazardous to you, it endangers your passengers and everyone on and around the roadways," said Robert Martin, chief of the West Grey Police Service in a news release.

"A driver who checks a text message for five seconds while travelling at 90 km/h is the equivalent to having driven the length of a football field while you were blindfolded," added Martin.

However, this isn't the first time that a distracted driver has made headlines for doing some crazy things.

Earlier this year, a Halton driver got charged with careless driving after they were caught eating poutine with both hands during rush hour traffic.

The Ontario Provincial Police began their holiday Ontario RIDE program on November 23, 2019. The program runs until January 2, 2020, as part of their annual effort to curb impaired driving during the holidays.