Ontario Gas Prices Are About To Go Up Even More Tonight

Ontario gas prices are due to go up again tonight in Toronto, Ottawa, London and more. 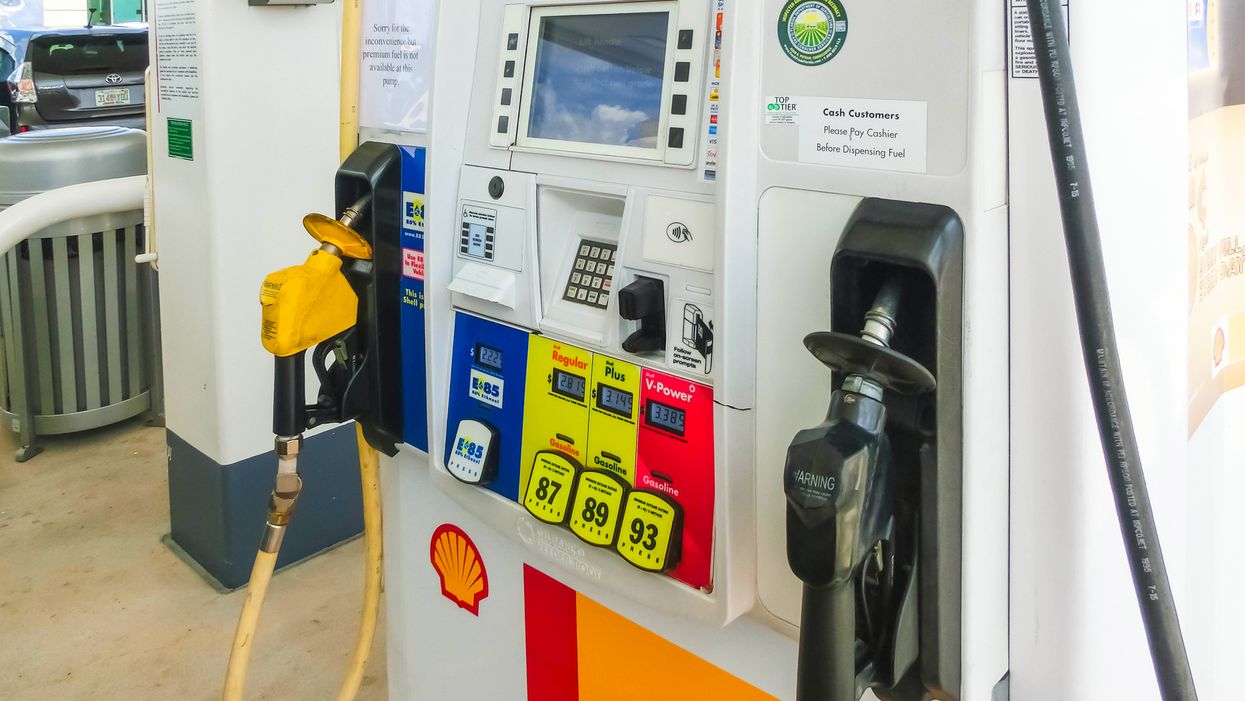 Ever since reaching a two-year record low back at the beginning of February, gas prices have been increasing over the past month. Here in Ontario, gas prices are about to go up even more tonight. According to GasBuddy analysts, this will bring some gas prices in the GTA up to 113.9 cents per litre.

This is also a back to back price increase. Today gas prices were due to go up across Ontario by about one cent and then overnight tonight they will rise even more. The price increase was revealed by GasBuddy analyst, Dan McTeague on his Twitter. In his tweet, he specifically named Toronto and the GTA, Ottawa, London, Barrie, Guelph, Kitchener-Waterloo, Niagara, and Windsor as areas that will be affected. This essentially translates to all of southern Ontario.

If prices do reach what McTeague has mentioned at 113.9/litre that will be a 20 cent increase from the average gas prices Ontario enjoyed just one month ago. According to GasBuddy, on February 6, the average gas price in Toronto was only 92 cents/litre. Unfortunately for drivers, since then it seems gas prices have steadily been rising, especially following a big gas price hike around February 15th.

The reason for this, according to McTeague is that internationally the price of oil has been on the rise over the past few months. He revealed that around the world the average price of a barrel of oil has gone up by $12 since Christmas. This contributes to the prices we pay at the pumps. On top of that, it's just going to keep getting higher. McTeague is also reminding Ontarians that on April 1 of this year, so in less than one month, the price of gas will go up even more.

This is because of an approximately five cent price hike as a result of the federal government's carbon pricing plan. This will also go into place in Saskatchewan, New Brunswick, and Manitoba since these provinces don't have their own carbon tax plans.

If you need gas, your best chances will be filling up tonight, not only because of tomorrow suspected price increase but also because nighttime is the best time for buying gas.