New legislation for Ontario's healthcare system is expected to be introduced on Tuesday. 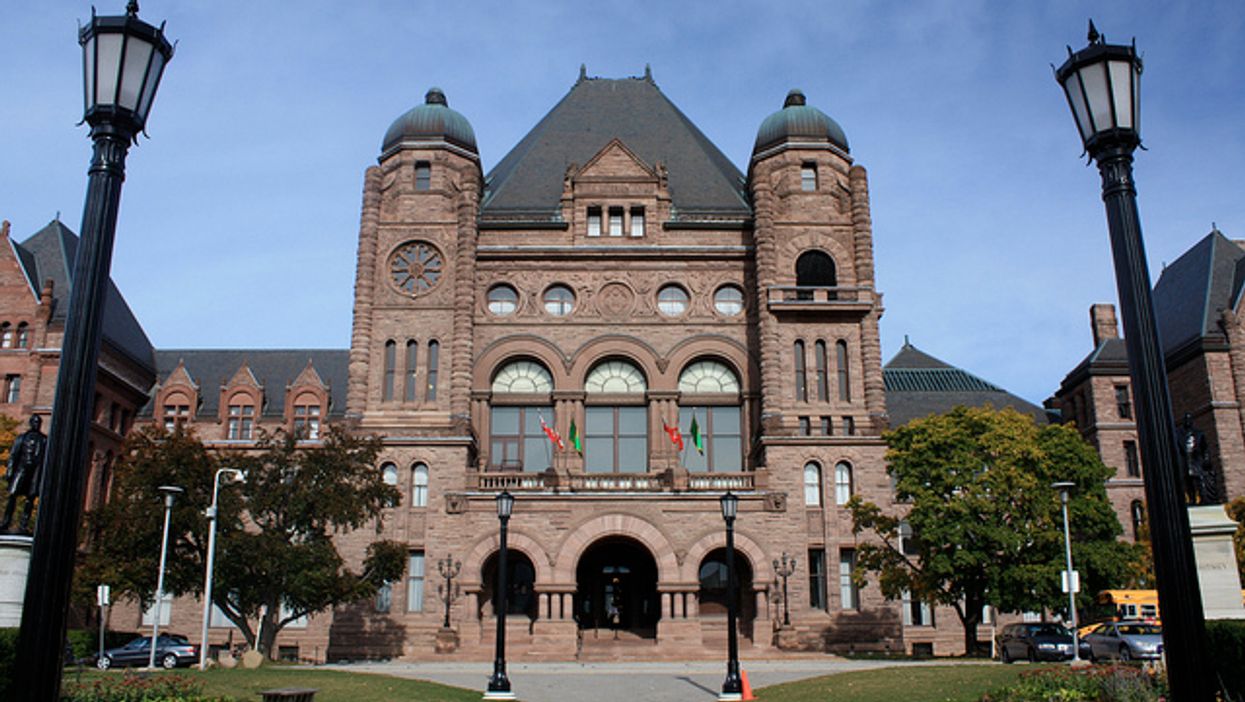 It was recently revealed that the Ontario government released new legislation to transform the province's healthcare system on Tuesday. Christine Elliot, Ontario's Health Minister, indicates that changes have been made from a leaked draft version of the legislation that was revealed by the NDP in late January.

The draft bill proposed the establishment of a health "super agency", enabling the Ontario government to roll local health integration networks (which currently manage funds for hospitals, long-term care homes, and community health centres), Cancer Care Ontario, eHealth Ontario, and other government agencies into one organization.  The NDP had expressed concern that the draft bill could allow for further healthcare privatization.

However, Elliott insists that the legislation to be announced tomorrow will not include two-tier healthcare systems, private hospitals, increased out-of-pocket expenses, or the privatization of long-term care inspections or air ambulance services.

Don’t screw this up @fordnation There are changes that need to be made to ensure we have sustainable healthcare. I have confidence in Christine Elliott even though she reports into you. This legislation should align us with other provinces.

Instead, a modified model of "integrated care delivery", called MyCare groups, is depicted in the new leaked government proposal.  MyCare groups are intended to offer patients streamlined, collaborative care by a single team of healthcare providers.

An anonymous PC party source commented, “The Ontario healthcare system has been broken for some time and the Ford government was elected by the people of Ontario to fix it. It’s exciting that they are taking this strong action for the people.”  Another anonymous source, this time from the current government, said, “We are designing a system based around patients and their families.”

Sarah Singh, who is the deputy leader of the NDP, told Global News in a statement, “The Doug Ford government has been cooking up a secret overhaul to health care services behind closed doors, in backrooms.  The NDP took the unprecedented step of obtaining and releasing a draft of that bill in order to warn the people of Ontario what Ford has been up to — and how it opens the door to a wave of for-profit companies to access our health care dollars."