Ontario drivers are being reminded that they cannot have any alcohol in their system if they are a driver under 22, even if they have their G license. 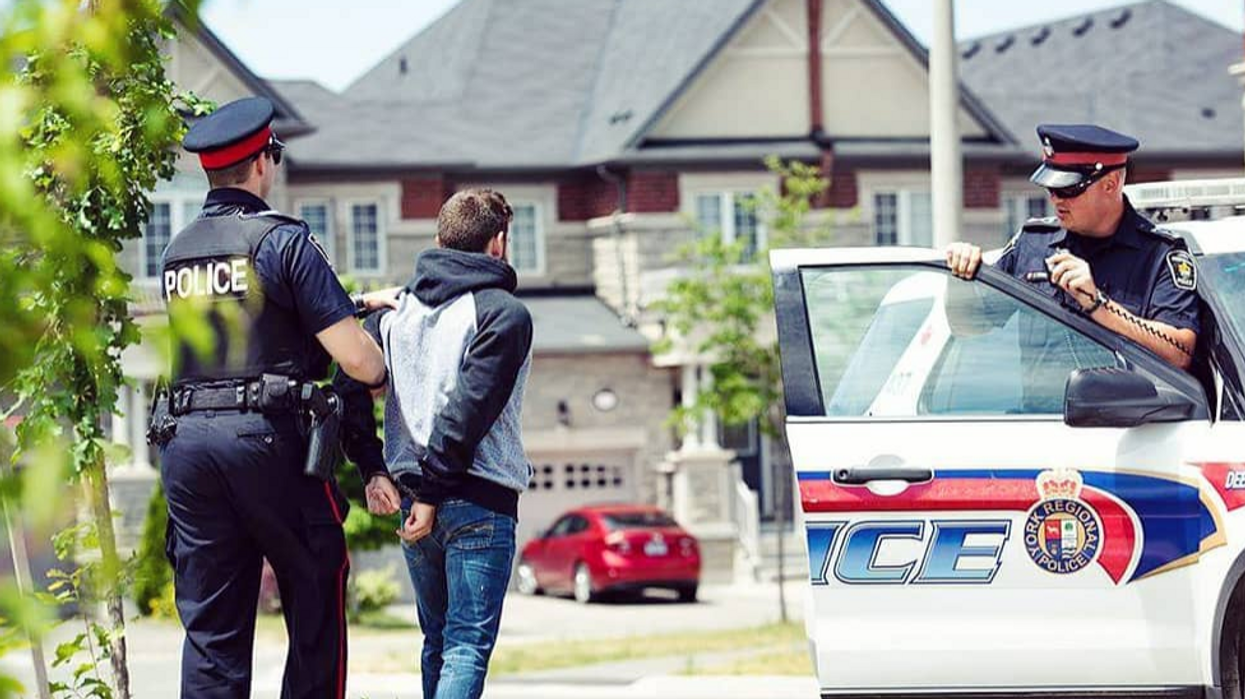 In the past few months, drivers have had to get used to a lot of new rules and regulations that are now being enforced once you get behind the wheel. While some new rules apply to the entire country, Ontario specifically has seen a significant rise in harsher penalties, making it the province with the strictest driving laws in all of Canada.

READ MORE: Western University Drunk Driver Claims That The Student He Killed Is Responsible For Her Own Death

With so many rules to keep in mind when you get behind the wheel, it's likely that you don't remember everything you were taught in driving school. A perfect example is how last year the RCMP had to remind drivers that eating food can be considered distracted driving in certain cases.

The latest reminder comes from Ontario police in an effort to spread a correction message to younger drivers who are under the wrong impression. Specifically when it comes to what your blood alcohol level can be when you get behind a wheel and are under the age of 22.

For many drivers, it's assumed that once you earn your G license, which you can get before you reach the age of 22, you are able to drive with a blood alcohol content under the legal limit. As opposed to if you have a G1 or G2, where you cannot have any alcohol in your system at all if you get behind the wheel. This isn't the truth, though. In reality, Ontario drivers who are under the age of 22 cannot have any alcohol in their system while they are operating a vehicle, regardless of their license. Meaning across the board, whether you have your G license or not, you can't have any alcohol in your system.

The rule was first introduced back in 2010 when at the time statistics showed drivers between the ages of 19-21 being almost 1.5 times more likely to be involved in a fatal crash as a result of drinking and driving than older drivers.

READ MORE: Netflix Is Being Accused Of Using Footage Of A Canadian Tragedy “As Entertainment” In Bird Box

The penalty for the offence is an immediate 24-hour license suspension as well as a fine that can reach up to $500. Beyonce the immediate licence suspension, offenders will also lose their license for 30 days. Meaning that the simple confusion that earning your G allows you to have alcohol in your system under the legal limit can cost you some serious money and your license as a result.

Clearly, the reoccurring confusion amongst drivers goes to show it wouldn't hurt to brush up on the new regulations and penalties that have come about in the past year, as well as older laws you may have forgotten.

To learn more about Ontario's driving laws, you can click here.